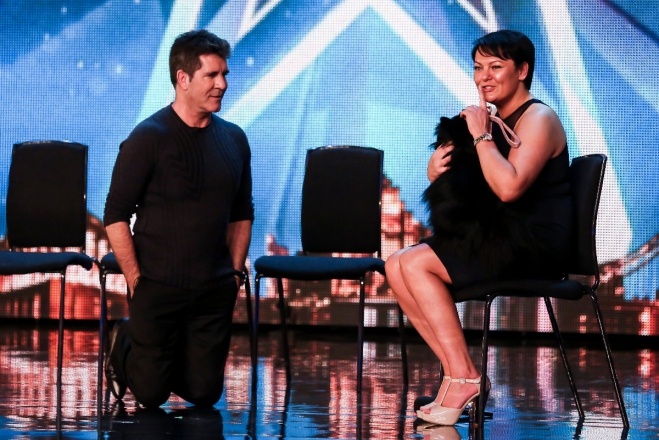 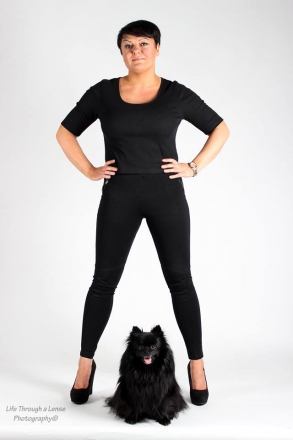 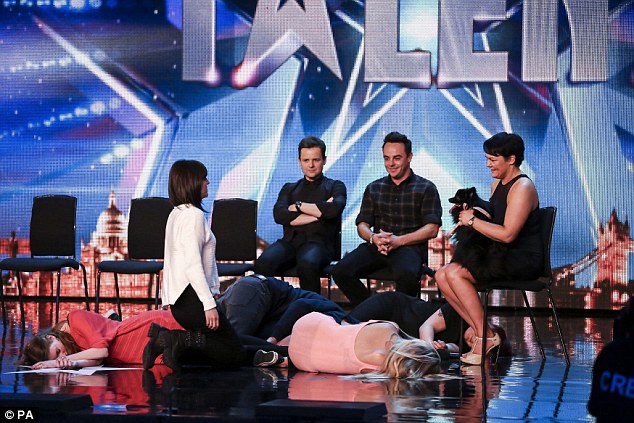 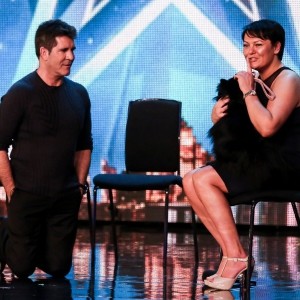 A Comedy Hypnotist Show, as seen on Britain's Got Talent 2014. Watch as your guests are convinced they are the world’s greatest ballet dancer, a member of The Pussy Cat Dolls and make an appearance on the Jeremy Kyle show; all before Princess the Hypnodog takes to the stage and hypnotises the volunteers into a big heap on the floor!

Unlike any other hypnotist show I've seen.

“I just couldn't let the show end. It's so unique and the way its put together is genius. Unlike any other hypnotist show I've seen.”

Price from £898 + travel from West Yorkshire

Most Alive Network artists travel UK wide and internationally. Get a guide price instantly by clicking the 'get quote' button and entering your event date and location. Make an enquiry and we will liase directly with Hypnodog to confirm price, availability, and the provide you with a confirmed quote.

After the retirement of her Uncle Hugh Lennon in 2010, Krystyna decided she missed the Hypnodog show far too much to just let it end, so in 2014 she decided to change her career from Psychotherapist/hypnotherapist to Comedy stage hypnotist with the help of her German spitz ‘Princess the Hypnodog’.

It wasn’t long before the press made the discovery and the mesmerising duo became national news, attracting the attention of many TV shows, Krystyna Lennon and hypnodog have since appeared on, NTV in Russia, RTL in Germany, Loose women, Lorraine show, not forgetting their sensational appearance on Britain’s got talent which got the whole world talking, about poor Simon Cowells very public little nap!

The show:
During this two hour Comedy Hypnotist Show, they rely on around 15 lively volunteers, who will shed their inhibitions and become the stars of the show.

Watch as the hilarious antics unfold, as volunteers are convinced they are the world’s greatest ballet dancer, a member of The Pussy Cat Dolls, get stoned on a fake cigarette and make an appearance on the Jeremy Kyle show!

All before Princess the Hypnodog takes to the stage and hypnotises her volunteers into a big heap on the floor!

After booking, speak directly with Hypnodog.