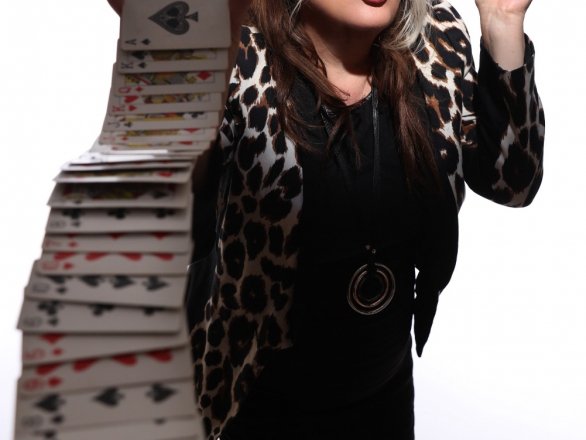 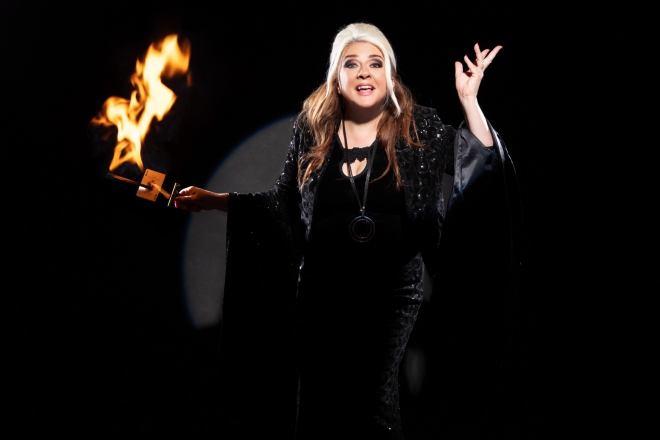 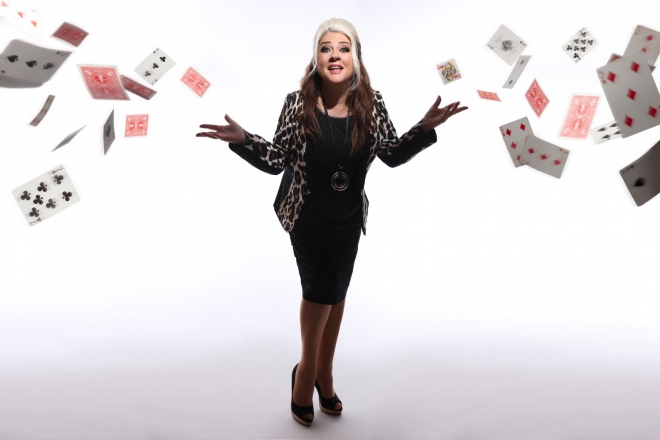 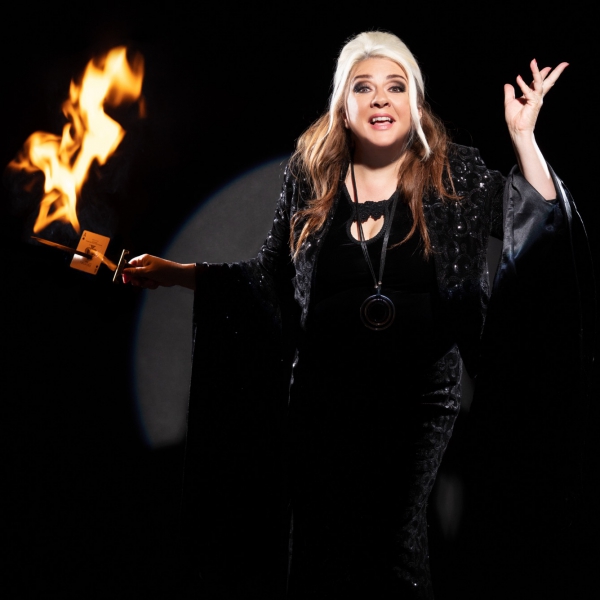 *Britain's Got Talent Semi-Finalist* Mandy is unique; the only woman ever to combine comedy and magic on the UK Comedy and Corporate Circuits. She can adapt her show to any type of event and audience and offers a great line in audience participation.

“We booked Mandy for our socially distanced wedding reception - everybody loved the show and thought she was hilarious - a real bonus for the evening entertainment!!”

People are still trying to work out how she did it!

“I would re-book Mandy and recommend her! All enjoyed Mandy’s performance and people are still trying to work out how she did it! I’m so pleased that I picked Mandy from your list of artists, we all think she is a brilliant character, so bubbly and interacts with all people so well. We all would like to see Mandy again!”

Most Alive Network artists travel UK wide and internationally. Get a guide price instantly by clicking the 'get quote' button and entering your event date and location. Make an enquiry and we will liase directly with Mandy Muden to confirm price, availability, and the provide you with a confirmed quote.

Up to 2 hours Close Up Magic

Up to 3 hours Close Up Magic

Up to 4 hours Close Up Magic

.5 set up and sound check time

Mandy is one of the world’s finest female Close-Up and cabaret magicians. Her skilled sleight of hand and sharp humour is sure to make any event one to be remembered.

Cruises
Mandy is a regular on all major cruise lines.