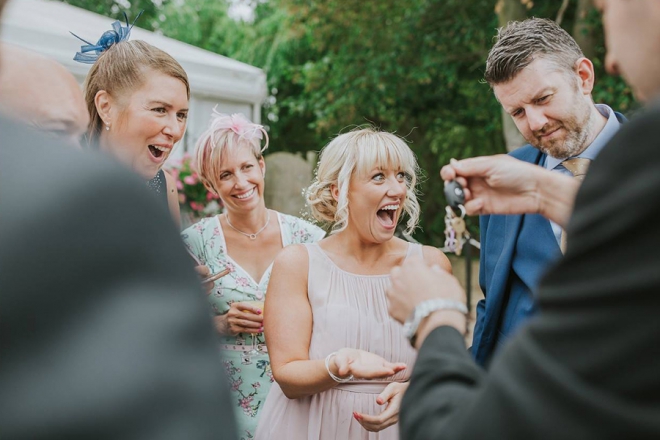 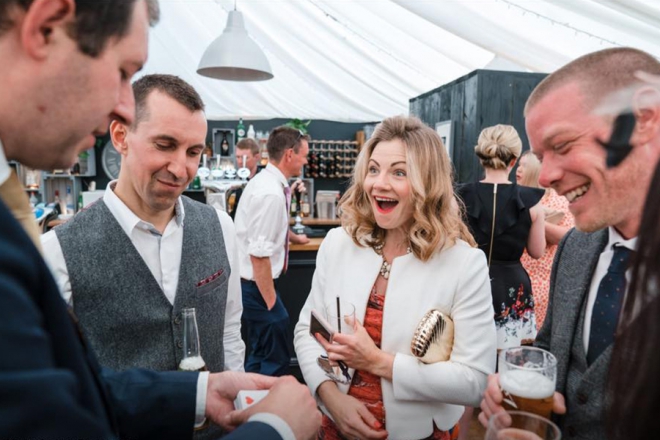 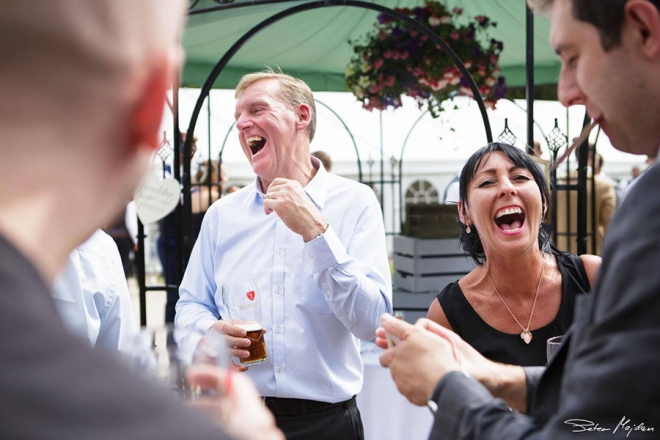 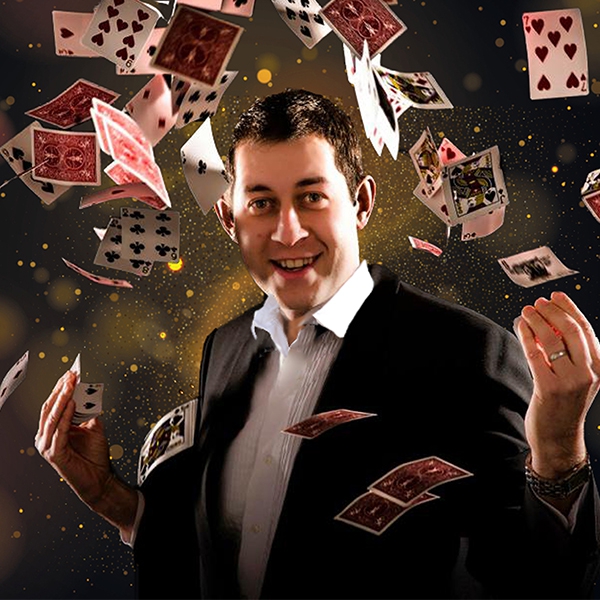 Award Winning Magician Alex Sharp is regarded as one of the UK’s top close up entertainers. Performing modern & interactive magic with style & charm, Alex is always a huge hit wherever he goes. Having wowed many household names including Noel Gallagher, HSBC, Marks & Spencer's, Jamie Oliver & more, hire Alex & treat your guests to the very best!

“Alex was superb. We only had 15 guests so everyone had a one on one performnce which wa great! Our guests ranged in age from 2 to 90 years old and all were wowed by his performance. He also has an easy manner with people.”

“Alex performed at our wedding a couple of weeks ago and was absolutely fantastic. He entertained the children and adults during the drinks reception but was very subtle and looked like one of the guests. As soon as anyone met him and saw his tricks, they were blown away! Thanks Alex! :)”

“Alex's show was fantastic. He catered for and involved everyone in the show - from ages 8 to 80. The close up magic was brilliant and he was very friendly. We would highly recommend him. Thank you very much!!”

Super easy to book with!

“Fantastic from start to finish. Booking was easy and quick to arrange. Alex arrived and set up without any hassle and delivered a fantastic show. Cannot recommend enough.”

Party in a converted Church

“I booked Alex for an engagement party at the Pitcher & Piano for around 40 guests. He did a brilliant job really friendly and engaging and his performance was also top notch . The best part was that he got delayed at a previous job and let me know this would be the case a few days in advance and offered various options to sort out our party. Would definitely recommend and book Alex again on another occasion, if I catch him in Nero's will be buying him a cuppa too by way of thanks.”

Price from £320 + travel from Nottinghamshire

Most Alive Network artists travel UK wide and internationally. Get a guide price instantly by clicking the 'get quote' button and entering your event date and location. Make an enquiry and we will liase directly with Alex Sharp to confirm price, availability, and the provide you with a confirmed quote.

Alex Sharp is an Award Winning magician specialising in performing eye popping close up magic at any event.

Having performed magic for over ten years, all over the UK, at venues small and large; Alex gets booked time and time again by the same clients who know that they cannot find a better magician!

Be it during a drinks reception, between courses, or at a private house gathering, Alex can add the WOW factor with his unique brand of magic.

Recognised within the world of magicians, where his magic has won multiple awards, Alex's magic tricks have taken him all over the world performing for celebrities alike and numerous TV appearances.

Aimed at discerning clients who appreciate style and uniqueness and for whom the very best entertainment is a high priority, Alex is flexible with the type or performance he delivers and liaises with the clients to ensure that 100% satisfaction is guaranteed.