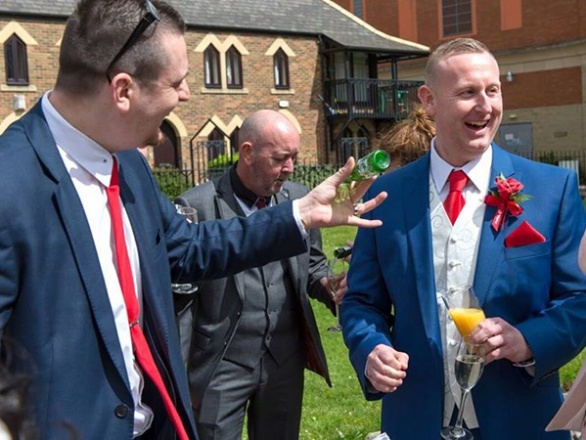 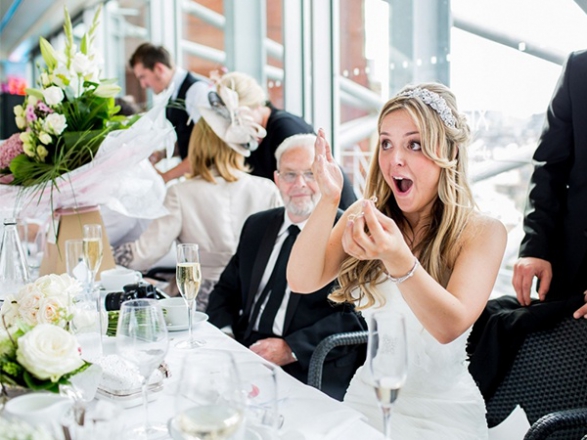 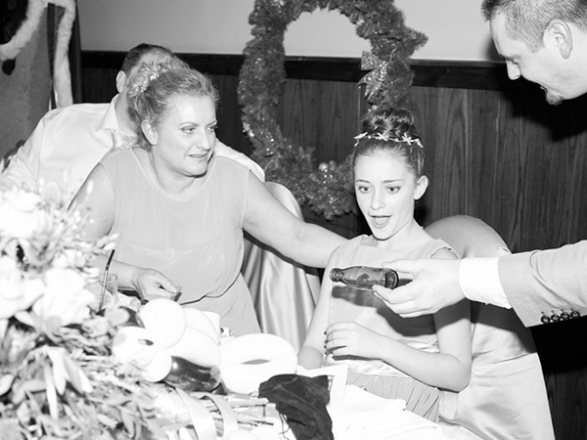 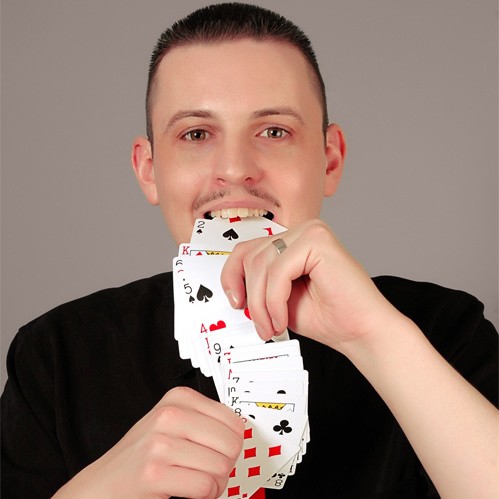 Flash is a funny, close up and stage magician who has a slick style of performing magic in a friendly and entertaining manner. With an appearance on Britian's Got Talent, Flash is a personality not to be missed!

I couldn't believe how smoothly everything went from booking to my event. Custo...

“I couldn't believe how smoothly everything went from booking to my event. Customer service was excellent and the artist was great. Would definitely use Alive Network again.”

Most Alive Network artists travel UK wide and internationally. Get a guide price instantly by clicking the 'get quote' button and entering your event date and location. Make an enquiry and we will liase directly with Flash to confirm price, availability, and the provide you with a confirmed quote.

Up to 45mins Stage Show Magic

Flash is a funny, close up and stage magician who has a slick style of performing magic in a friendly and entertaining manner.

All of the magic is performed with a humorous edge but the emphasis is on the magic.

If you click on the videos section you will be able to see Flash performing magic for the Kikuyu tribe in Kenya and also his appearance on Simon Cowell's Britain's got talent where he made an 'ELEPHANT' appear for the judges... completely impromptu!!!

Close up magic is magic with smaller items e.g. cards, coins, rings etc. It is normally performed at your dinner table or while standing at a drinks reception and it is probably the most popular type of magic today.

People always say that when they see magic on TV they think that if they were actually there they would be able to tell how it is done. But after seeing close up magic right in front of their eyes it totally blows them away as they know there can't be any camera trickery.

Close up magic is also very versatile because it can be performed almost anywhere. Whether its for a dinner party, a wedding, a corporate function or outside a football stadium I can always show you magic.

The other type of magic Flash does is stage magic. Flash and his wife perform together and a large part of his stage show is performed silently to music which has visual comedy included.

The other part of the show includes stand up comedy and funny magic routines as Flash always has comedy on his mind when writing material for his show.

The show can last anything up to 45mins (as required)

The show is fast paced, visual and funny and Flash is extremely proud of it.

All of Flash's shows are clean family entertainment.

After booking, speak directly with Flash.