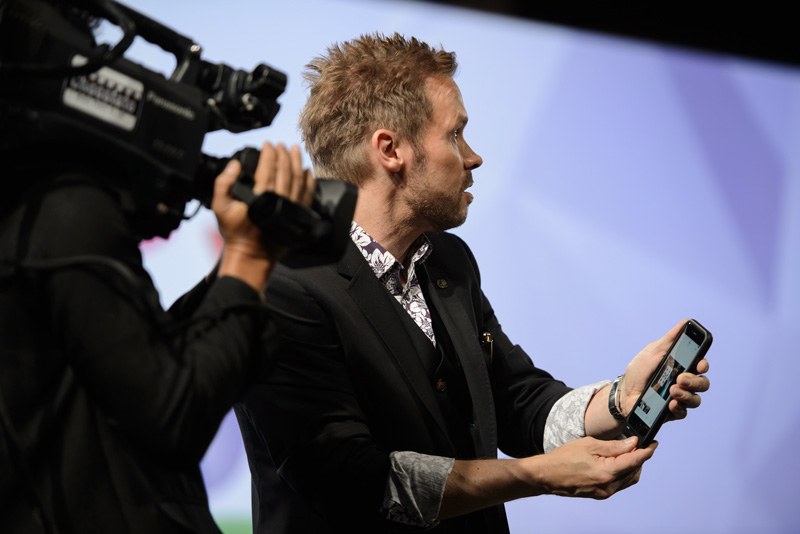 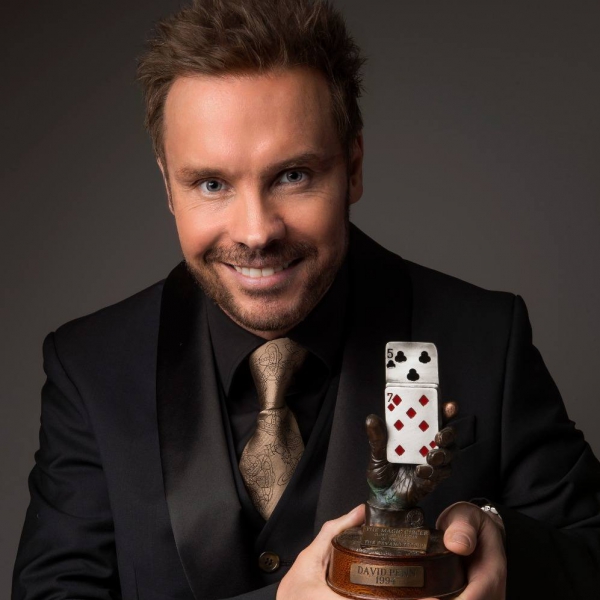 David Penn is a Britian's Got Talent Live Finalist & 7 times National award wining magician & Illusionist! Using mobile phones in an interactive entertainment form, David showcases the most modern kind of magical evolution that will blow your guests away when they witness it live!

“The feedback has been AMAZING! Everyone is talking about your presentation at our London conference. ”

“The magic captivated the guests on our trade stand like never before. Dominic Elliot - Chief Technology Officer - CISCO”

Most Alive Network artists travel UK wide and internationally. Get a guide price instantly by clicking the 'get quote' button and entering your event date and location. Make an enquiry and we will liase directly with Tech Magician David Penn to confirm price, availability, and the provide you with a confirmed quote.

Up to 2 hours of Close Up Magic

Britain’s Got Talent Finalist - Tech Magician - David Penn is a seven times national award winning magician and illusionist, whose amazing style of magic will be sure to enhance your next important event.

For most people, their mobile phone is one of their most treasured possessions. Because of the emotional connection we have with these devices David Penn’s Tech iPhone and iPad magic captures an audience like never before.

Amongst many amazing effects David will be able to read your guests’ minds to unlock their own phones! He will make phones vanish within the guests’ own hands, produce objects directly from the digital world and predict words that are searched for on GOOGLE or WIKIPEDIA.

David’s magic has won him the title of ‘The British Magical Champion’. He is not only an innovator but a respected creator of magical effects that have been used by top tv magicians all over the world. The use of mobile phones in an interactive entertainment form is simply the most modern kind of magical evolution and your guest will be blown away when they witness it live!

David can perform his Tech Magic either in a drinks reception situation, on trade or conference stands and even include this digital presentation within a keynote speech or cabaret.
For a discerning audience David’s style of magic will enthral your guests like never before!

“The feedback has been AMAZING! Everyone is talking about your presentation at our London conference.” - Nicola Jones - Vice President Marketing Global Services - BT

“The magic captivated the guests on our trade stand like never before.” - Dominic Elliot - Chief Technology Officer - CISCO

"It is always good to work with professionals and your enthusiasm and performance on the day made it a 'magical' launch for us all." - Simon Sugar, Commercial Director, Amstrad.

"That was incredible - I loved it!" - Michael McIntyre

"That’s the first time I’ve seen an audience on their feet for a magic act!" - Amanda Holden