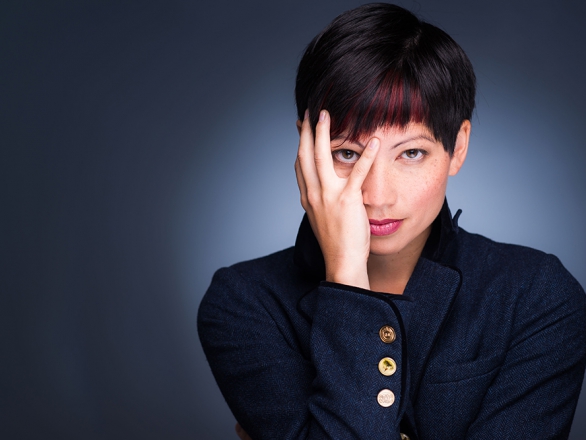 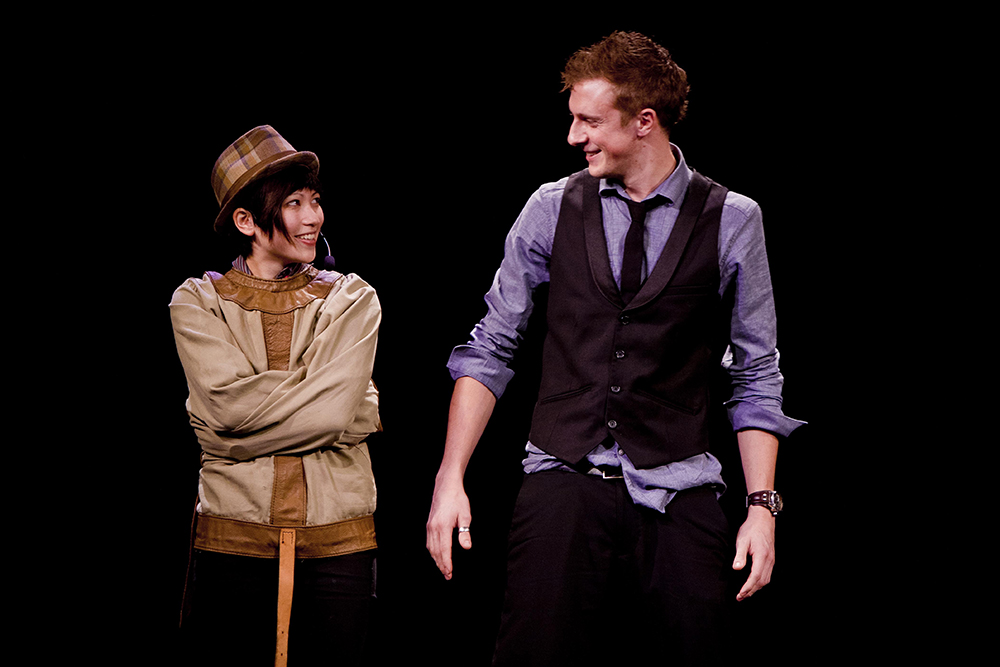 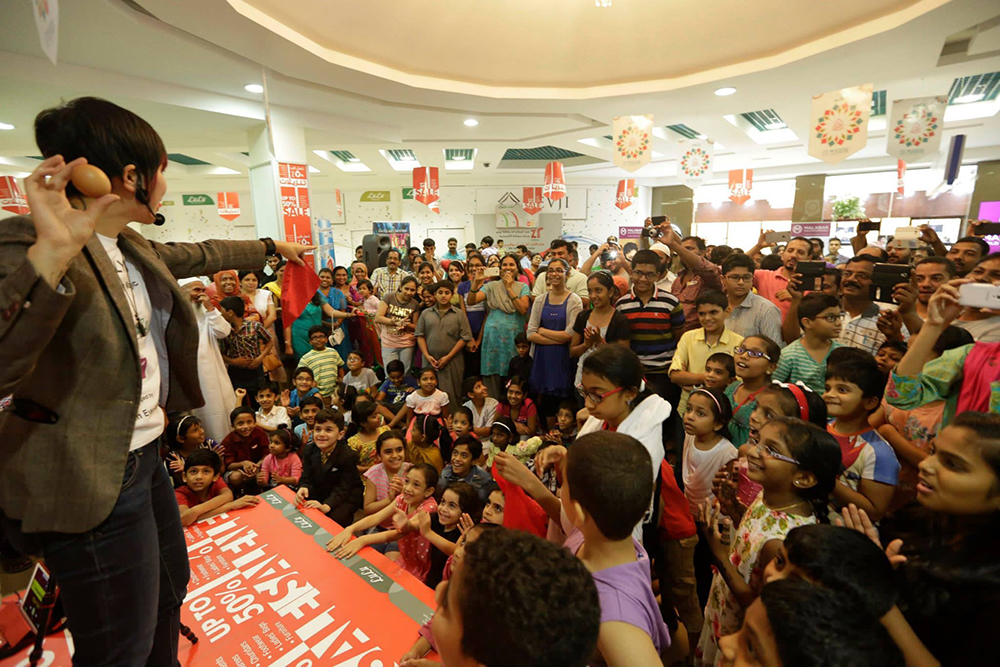 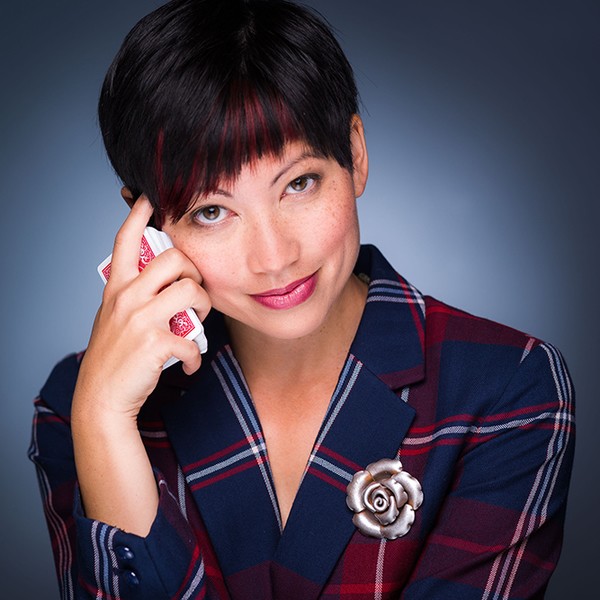 La Femme Magicienne is one of the few female magicians in the world. With expert skills, she can perform close up magic & stage magic that will turn your event into a fun, interactive & mind boggling night out!

“La Femme Magicienne was, in a word, amazing! Everyone has commented on how great she was, from kids all the way to adults. She adapted quickly to an issue at the venue (power cut) and was a hit with everyone she performed for.”

“La Femme Magicienne was fantastic. All our guests commented on how great she was and the magic tricks were just excellent (we had no idea how she did them!) we even had friends enquiring about using her for their wedding. she was also very good at communicating with us prior to the event. I can not recommend this magician enough ”

“We would like to say a huge thank you for keeping our wedding guests throughly entertained yesterday with her exceptional and mind blowing magic, my wife is still stumped on how she did her card trick. ”

“Excellent. Superb performance – people are still contacting me to say how much they enjoyed it.”

Alive Network were very professional in dealing with entertainment for our Chris...

“Alive Network were very professional in dealing with entertainment for our Christmas Staff party, they chose the entertainer according to budget and the choice was perfect. ”

Price from £449 + travel from Somerset

Most Alive Network artists travel UK wide and internationally. Get a guide price instantly by clicking the 'get quote' button and entering your event date and location. Make an enquiry and we will liase directly with La Femme Magicienne to confirm price, availability, and the provide you with a confirmed quote.

Highlights
* One of the few female magicians in the world!
* With over a decade of experience, performing in Canada, USA, Japan, China, Spain, Italy, Portugal, Sweden, Germany, Austria, Malaysia, Singapore, Phillipines, Taiwan,
* Hand picked by 02 to feature on their national 'Load and Go' campaign!
* As seen on Discovery Channel's Breaking Magic!
*As seen on Syfy's Wizard Wars with Penn & Teller in USA
* As seen on ITV's new show Next Great Magician
* Stage magic, and close up magic available!

Being one of the few female magicians in the world, La Femme Magicienne’s unique style and charm is sure to entertain at any event. She has performed walk around, close-up magic and stage in across Canada, USA, Japan, China, South East Asia and all across Europe.

If you are looking for somebody with expert sleight of hand or somebody that can fill a stage in front of hundreds of people, La Femme Magicienne is the one for your event. If its a wedding, corporate, private party, school show, cabaret, or even an outdoor festival, she has done it all.

A performer with over a decade of experience. La Femme Magicienne will adapt her magic to suit your needs and entertain your guests at her best!

Magic Show
La Femme Magicienne's Magic Show can be performed in front of 20 people to hundreds of people. The highly energetic show combines mind readong, a hilarious escape based on Houdini's Straight Jacket, lots of audience participation and one of the oldest magic tricks in the world.

The show can play in a Banquet type room, a Cabaret setting or stage. Watch as La Femme Magicienne turns paper into money, finds a card while dangling from a trapeze or reads your mind in unexpected ways! A show for all ages designed to make you laugh and be amazed!

Close Up Magic
Close Up Magic happens in the palm of the spectators hands, literally. Walk around or sometimes known as Close Up magic works best for smaller groups of people in an intimate setting.

La Femme Magicienne will perform sleight of hand magic to smaller groups of people at different times, creating an atmosphere that allows your guests to interact with each other and have a similar experience to talk about afterwards.

Whether its rotating from group to group at a corporate event or roming table to table at a dinner function, the close up magic that La Femme Magicienne provides will break the ice into a fun, interactive and mind boggling night out!