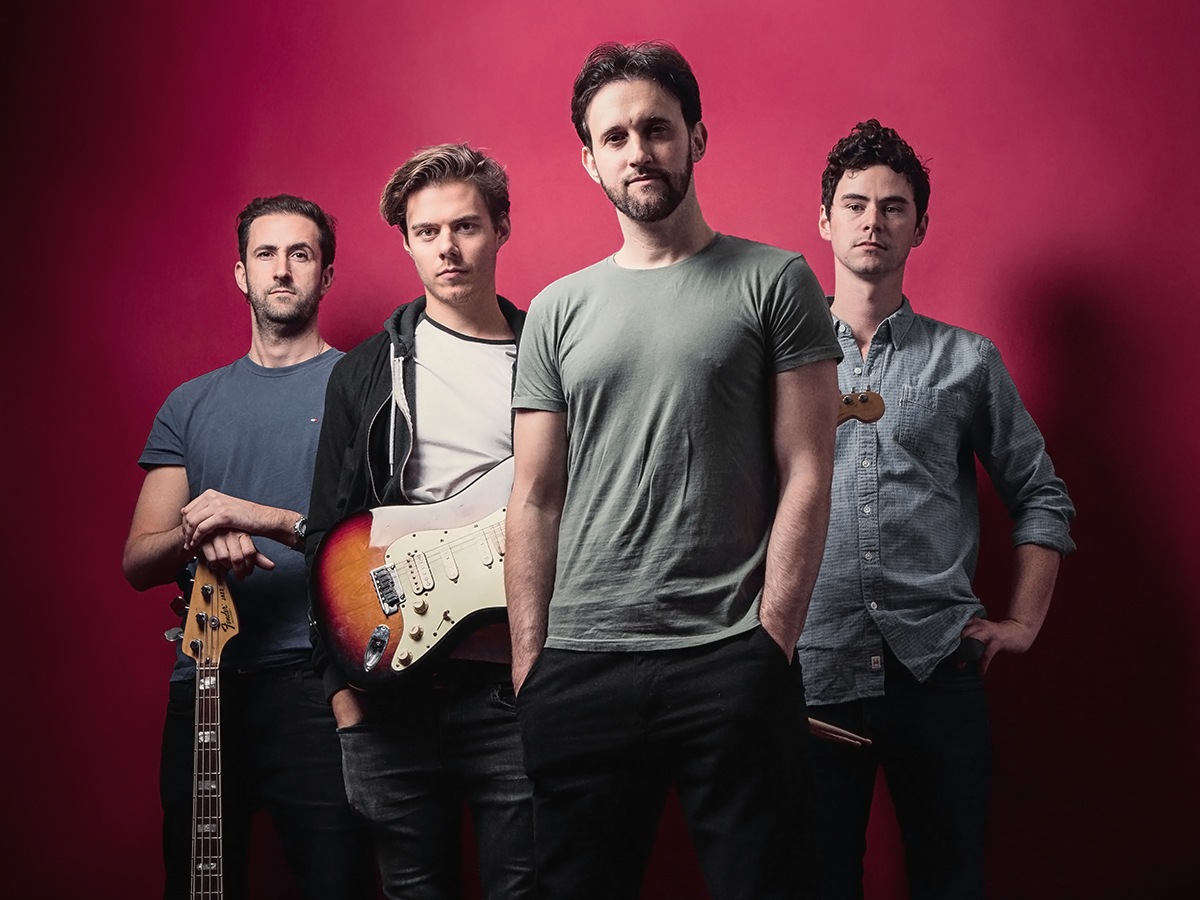 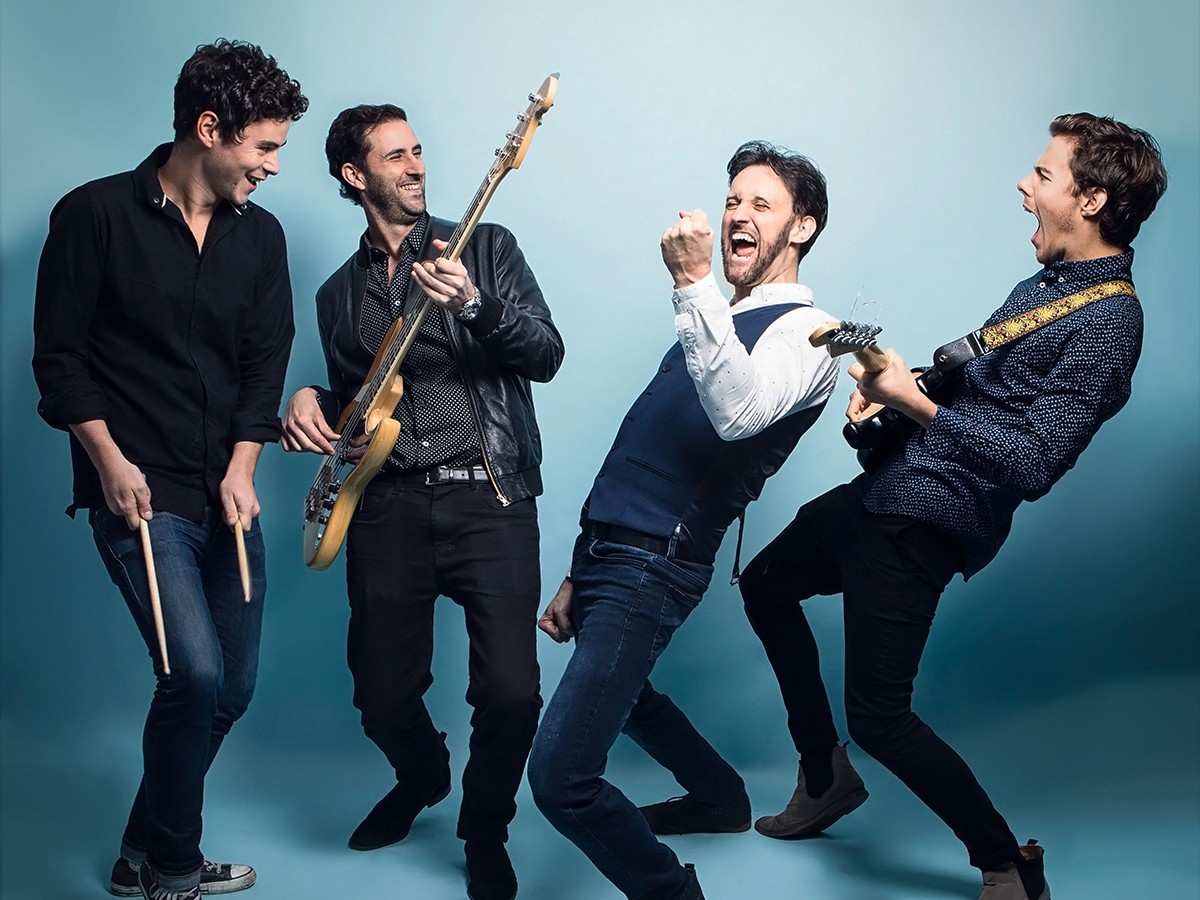 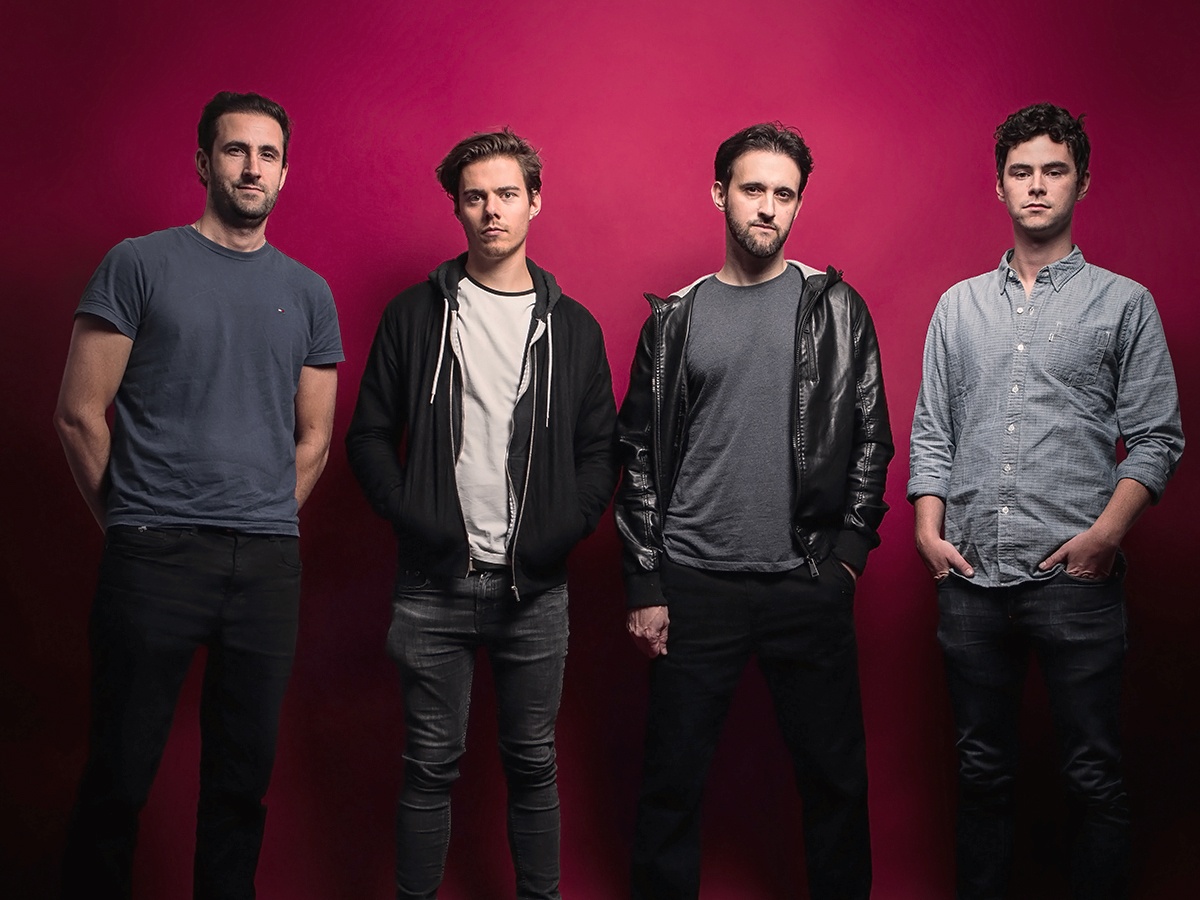 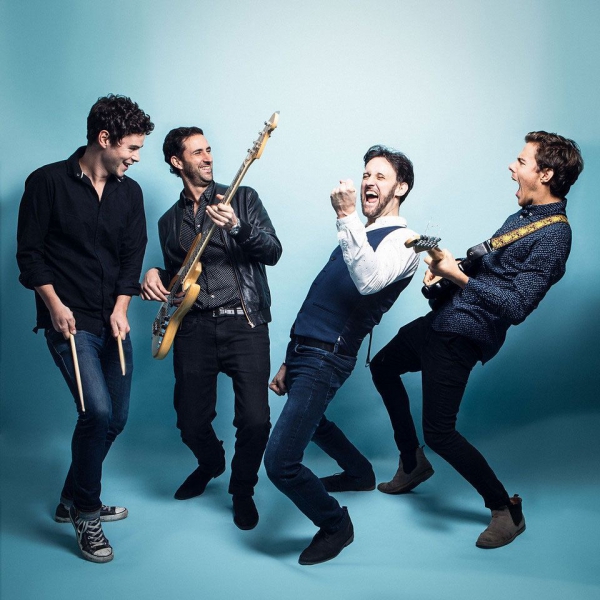 Multi-talented musicians, The Child have a decade of experience playing all over the world, performing classics from U2 to Killers, The Stones to Prince, James Brown to Oasis! Also available as a trio, they're the ideal party band.

The Child performing Go Your Own Way live in session - Available from AliveNetwork.com

“We loved The Child! What a performance”

We loved The Child! What a performance

“Can highly recommend The Child. On the night of our wedding they were absolutely fantastic and we had so many compliments on how amazing they were. Unfortunately Nick could not sing for us but after sending a few replacements we chose Jake - and what a performance from him and the rest of the band. We danced all night and could have partied for hours more! So nice to be able to select our own set list too. Amazing band- thank you”

Fantastic band that made our Big day

“'The Child' were a fantastic wedding band. They played an amazing set and their rendition of our first dance song moved me to tears. Communication with Nick was great throughout, and the band were flexible and supportive when we had to move our wedding due to Covid. Fantastic!!!”

“The Child were very easy to work with with great communication and took a lot of weight of our shoulders with their extras (like the first dance song and dj set). Their performance and delivery was incredible. All of our guests keep saying how great they were. What a party!!”

Absolutely Brilliant - they played for our wedding.

“The band were amazing. The main singer Nick was not available for our date and Magdy there back up stepped in. Initially I was a little apprehensive about this. I have no need to be though. The band were amazing and were flexible with when to play the second set. The DJ mix was also great. I only wish the evening hadn't gone so fast!!”

'The Child' are a truly fantastic and very talented band

“Booked this Band for our wedding in Oxfordshire and I can't praise them enough for their musical contribution to the day. They were totally professional, extremely talented and were, without doubt, the 'icing on the cake' for our celebrations. I have no hesitation whatsoever in recommending The Child wedding band if you have such an occasion coming up. Thank you Nick (from The Child) for making our day so special.”

Most Alive Network artists travel UK wide and internationally. Get a guide price instantly by clicking the 'get quote' button and entering your event date and location. Make an enquiry and we will liase directly with The Child to confirm price, availability, and the provide you with a confirmed quote.

Add female vocals to the line up (Travel expenses to be added at time of enquiry).

For The Child to learn and perform a song of your choice.

Includes small lighting rig, and laptop with a DJ software. Free if you book within 7 days.

Special Offers!
* The Child offer a FREE DJ SERVICE when you book within 7 working days of your enquiry. Please speak to your Alive Network booking agent for more details.

"Just a quick note to let you know quite how good this band are! They made the evening. Seriously!! Every cover that they did sounded EXACTLY like the real version; the Killers the Strokes etc and they turned our dancefloor into a scene from a festival. Everyone who was there commented that they were extra special and can't believe that they are a wedding band available to hire. Thanks to Alive Network & The Child for making this possible."
- Charlie and Vicky Mansour

Multi-talented musicians The Child have a decade of experience performing all around UK and the world! Playing exquisite versions of all time classics from U2 to Coldplay to The Stones and other legends such as Prince James Brown and Oasis this is a versatile group; there’s almost nothing these guys can’t tackle!

Acoustic Set
The Child can perform up to 1 x 45 minutes or 1 x 60 minutes of acoustic music, perfect for afternoon performances, drinks receptions and over-dinner entertainment.

The acoustic sessions are available in a solo singer/pianist line up or an acoustic duo with vocals and 2 acoustic guitars. Songs include Somebody To Love by Queen, Jeff Buckley’s Hallelujah, When I Fall In Love by Nat King Cole and many more.

Their History
The Child is an international, world travelled band that has involved many different musicians since its birth in 1999, playing everywhere to rave reviews.

Now based in London they have toured the UK intensively and played literally everywhere from Wales to Dover from Brighton to Edinburgh. And everywhere they went there has been nothing but praise to their mind blowing live performances (just check any of the 5 stars reviews below!) musicianship and commitment to the event.

Some of the many venues The Child have played at include:

But The Child have also toured overseas for years:
In Barcelona Spain they have played at countless venues and many historical music places in the city such as Kennedy London Pub La Ruta dels Elefants and Maremagnum.

They have also played in Germany France Mexico. At the moment, they are back in England from a brief tour in Argentina, where they have played at the Hard Rock Café, Bauen Hotel, The Cavern Club, Astros Theatre, etc, during the boreal summer season.

As an originals band, The Child have released 2 albums with outstanding reviews, and have performed everywhere in the London circuit: The Marquee, The Comedy, Bull & Gate, Hope & Anchor, The Water Rats, Storm, Sound, The Dublin Castle, etc.

In 2003 they reached the semi-finals of the Demo Project organized by the International Festival of Benicassim, 2003, one of the greatest festivals in pop, electro and the indie scene in continental Europe.

…And they are ready to rock your party!

After booking, speak directly with The Child.