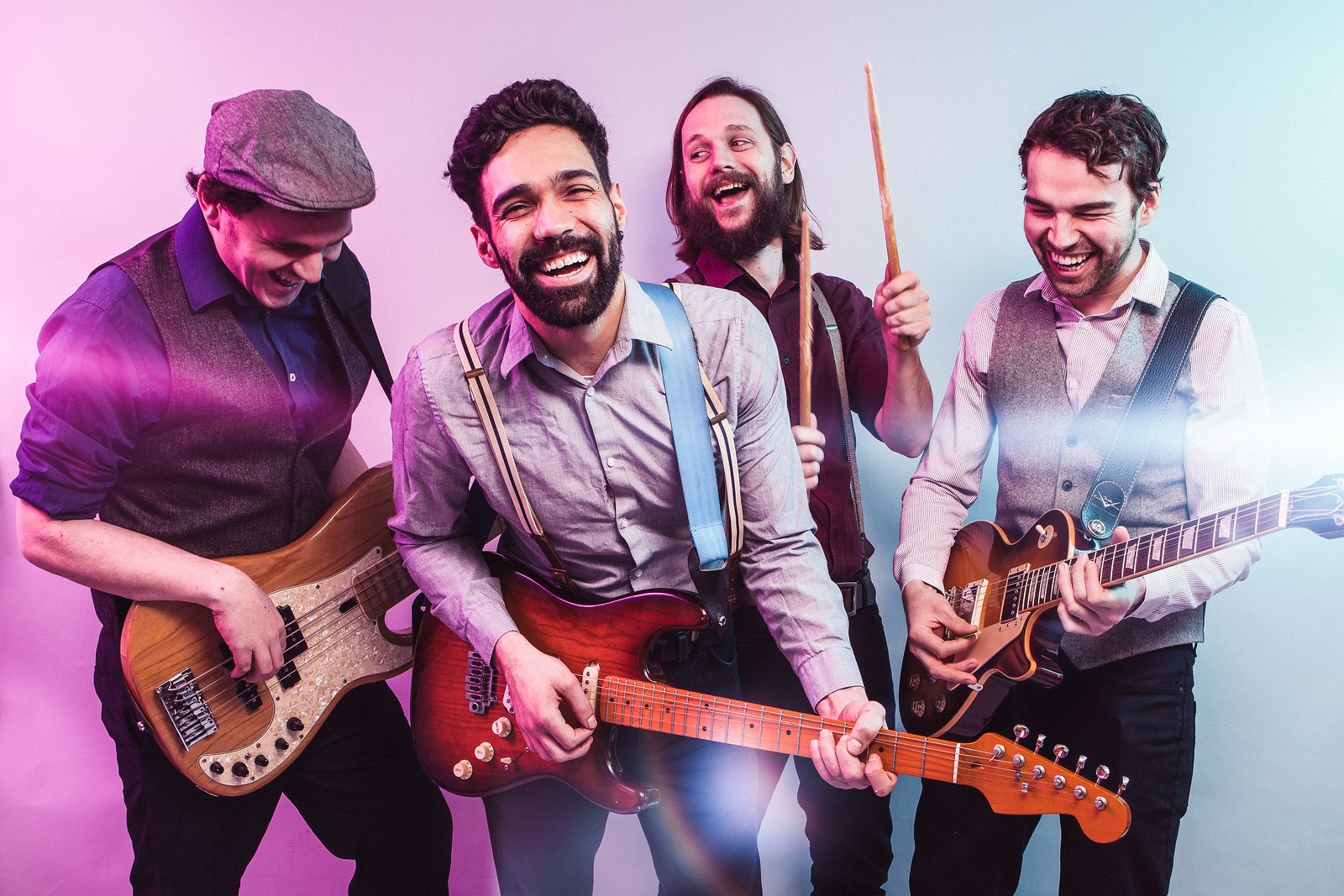 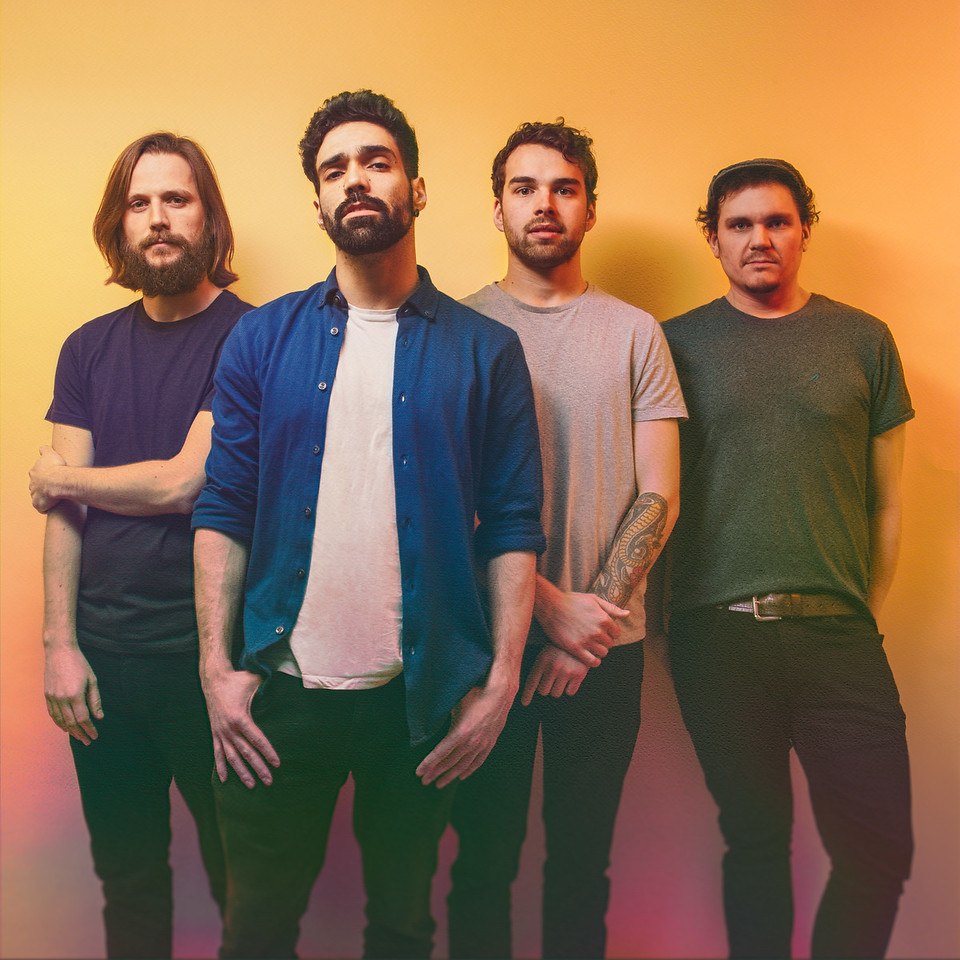 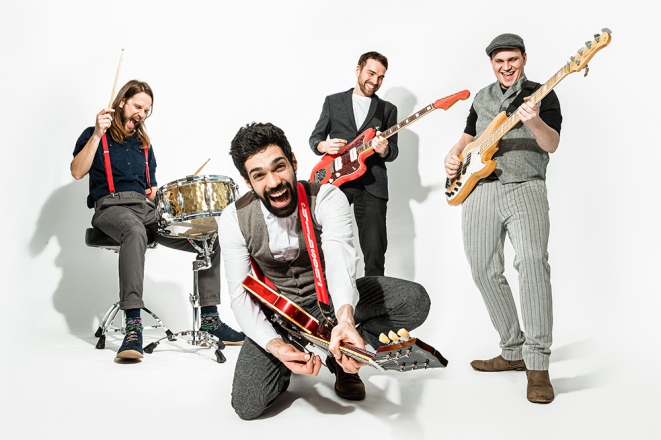 Season showcase on-stage chemistry, incredible talent & loads of experience! Covering chart hits, indie anthems plus some funk & disco classics, this cool band bring an infectious energy to every party they perform at! The band are true professionals who have previously performed alongside Carl Barat, The Ordinary Boys, Liberty X & more!

“One of the best nights of my life to start our new chapter of marriage!”

One of the best nights of my life to start our new chapter of marriage!

“I say “our” because this review comes from me and my beloved wife. We had an incredible night that we’ll always remember. The guys made it unforgettable and really easy to talk to. After the wedding we had so many people (so so many people) come up to us and complement the band. I’m pretty sure I saw the guests go up to the band every now and then just to talk to them. They are sweet guys and make the whole process of the wedding easy from song discussion to just vibing and creating the atmosphere. Defo recommend it to anyone who is looking for an incredible event, these guys know how to rock! Shout out to Alex and the Band! ????”

“Genuinely told after the wedding repeatedly how good the band were. They are dead sound people and very talented musicians. They really topped off a magical day for us. Dance floor fillers all day long without the “wedding band” feel at all. I’d pay to go see them again.”

So many compliments, they made the night!

“Season were brilliant from start to finish, easy to communicate with pre wedding and the friendliest bunch of guys on the day! Everyone commented on just how great they were, no cheesy wedding singing here!! A great mixture of music and so well executed! We made the best decision by choosing Season!”

“Season were amazing, wonderful performance that created a great atmosphere at our party. Set list song choices were perfect with something for all our guests. The band were so well organised and so were so lovely.”

“Season were brilliant, they learned our first dance song for us and then had everyone up and dancing after, through the night. Talented musicians and friendly people to work with before and during the event. We loved their repertoire and they made it easy for us to pick the set list we wanted. Would definitely recommend.”

Most Alive Network artists travel UK wide and internationally. Get a guide price instantly by clicking the 'get quote' button and entering your event date and location. Make an enquiry and we will liase directly with Season to confirm price, availability, and the provide you with a confirmed quote.

Season will learn your first dance request free of charge.

Season to finish at 1am

Season to finish at 2am

Season will learn and perform a song of your choice

A Laptop with basic DJ software with 1000's of songs manned by a member of the band, making basic announcements and taking requests

Season are four guys with real chemistry and quality. Young and cool but with loads of experience, they get such a buzz playing together, and it's infectious!

Incredibly versatile, they play pop songs currently charting, indie anthems, funk and disco classics, 60s rock and soul, and everything else in between!

During their musical careers they have played in orchestras, theatre productions, original bands of many genres and function bands of all sizes and styles. Between them they have performed and taught across the world in countries including America, France, Italy, Portugal, Switzerland, and of course all over the U.K.

Every member is a multi instrumentalist that has studied their craft, with BIMM and TMS attained degrees and diplomas all round. They have performed alongside acts such as Carl Barat, Scroobius Pip, The Ordinary Boys and even Liberty X!

On your night they will tailor every element of their performance to your individual needs and will be the friendliest guys in the world whilst they do it. The energy and excitement this band of brothers will bring to your event will get everyone singing and dancing like they're part of the family!

After booking, speak directly with Season.