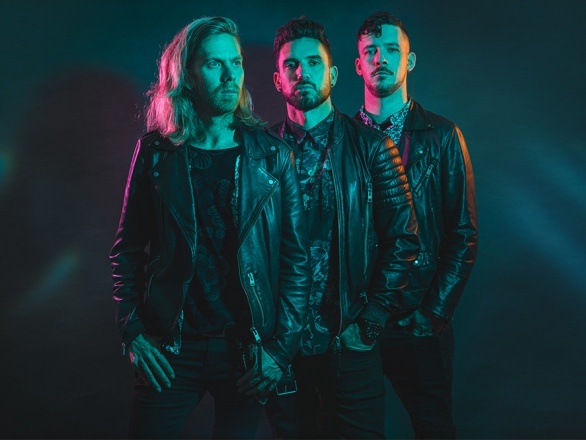 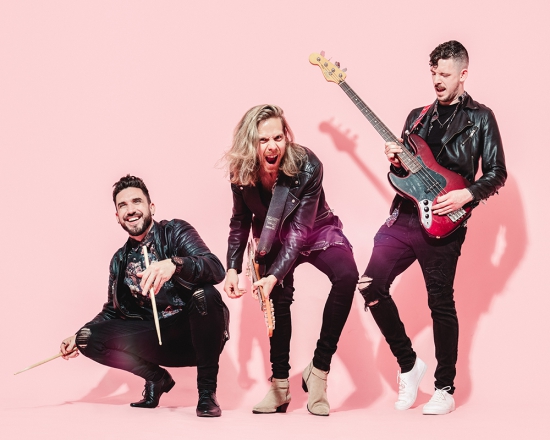 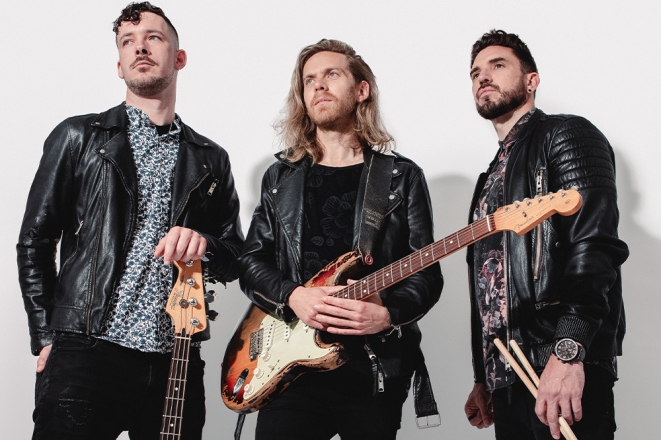 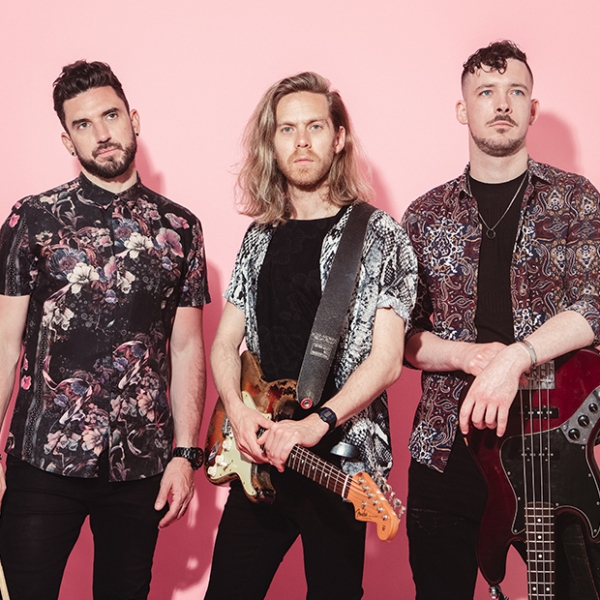 Having performed on some of the biggest stages from Glastonbury to Alexandra palace alongside acts such as Bastille and Tom Odell, The Low Down are an explosive, energetic 3 piece band that will keep you on your feet all night! The band feature a dancefloor filling repertoire performed by a trio of amazing musicians with years of experience entertaining crowds all over the country.

Satisfaction – The Rolling Stones
Brown Eyed Girl – Van Morrison
You Really Got Me – The Kinks
All Day & All Of The Night – The Kinks
A Little Less Conversation – Elvis Presley
I Feel Good – James Brown
I’m A Believer – The Monkees
Twist & Shout – The Beatles
Saw Her Standing There – The Beatles
Mustang Sally - Wilson Picket/The Commitments
Come Together - The Beatles
Oh! Pretty Woman - Roy Orbison

“Easy going guys from the pre-call to the end of the set list. They played some great songs and kept the dancefloor busy! I would definitely recommend them to anybody who is looking for a 3 piece rock band!”

“I hired the Low Down for my 40th birthday. From communication before the day to the end of the party I couldn’t fault them. I felt totally at ease that they knew what they were doing and so knew the night would be a success. Many people commented on how great they were and it was true they really were! I would definitely hire them again for any party’s we have . Thank you again to the guys for making the night!”

“Absolutely amazing, really made our wedding special! All the guests enjoyed the variety in songs and atmosphere provided. Josh had great communication with us beforehand and was a really nice guy to deal with. Would definitely book again!”

The Low Down were absolutely fantastic!

“The Low Down were amazing at our wedding day. Josh and the band were professional and were quick to get back to any questions which we had. They learnt our first dance and it was perfect. The dance floor was full all night and everyone commented on how good they were. Thanks so much for being so instrumental to our day!”

“Guys, what can I say? Awesome! Seriously, so many of our guests came to me through the night to say how good the bad were and I can’t disagree. They travelled a very long way to play for us, we’re set up in time and gave us an amazing time. The dance floor stayed full and we didn’t want the music to stop. Genuinely lovely guys to speak to and organising was really simple. Thank you!”

Price from £984 + travel from East Sussex

Most Alive Network artists travel UK wide and internationally. Get a guide price instantly by clicking the 'get quote' button and entering your event date and location. Make an enquiry and we will liase directly with The Low Down to confirm price, availability, and the provide you with a confirmed quote.

The Low Down will learn your first dance free of charge

The Low Down will perform until 1am

The Low Down plus 1 x synth/guitar player for a bigger sound and expanded repertoire.

After an exciting and energetic performance from The Low Down, you won’t want the night to end! As a 3 piece, they manage to create a huge, bombastic sound that will leave you and your guests shouting for more! They have spent years honing their craft and carry a big musical seal of approval having previously studied alongside the likes of James Bay and George Ezra at the famous British & Irish Modern Music Institute. They play a whole plethora of musical genres, so whether you’re into your pop, rock, indie, brit-pop, rock’n’roll, soul or funk, The Low Down have something for you.

As a collective they have played with and alongside the likes of Bastille, Tom Odell, Rag N Bone Man and more. They have all played at such prestigious venues and festivals such as Glastonbury, Reading, Leeds, Secret Garden Party Festival, various O2 Academies and Alexandra Palace to name but a few. Members of the band have also been heard on Radio 1, Radio 2, 6Music and XFM.

After booking, speak directly with The Low Down.