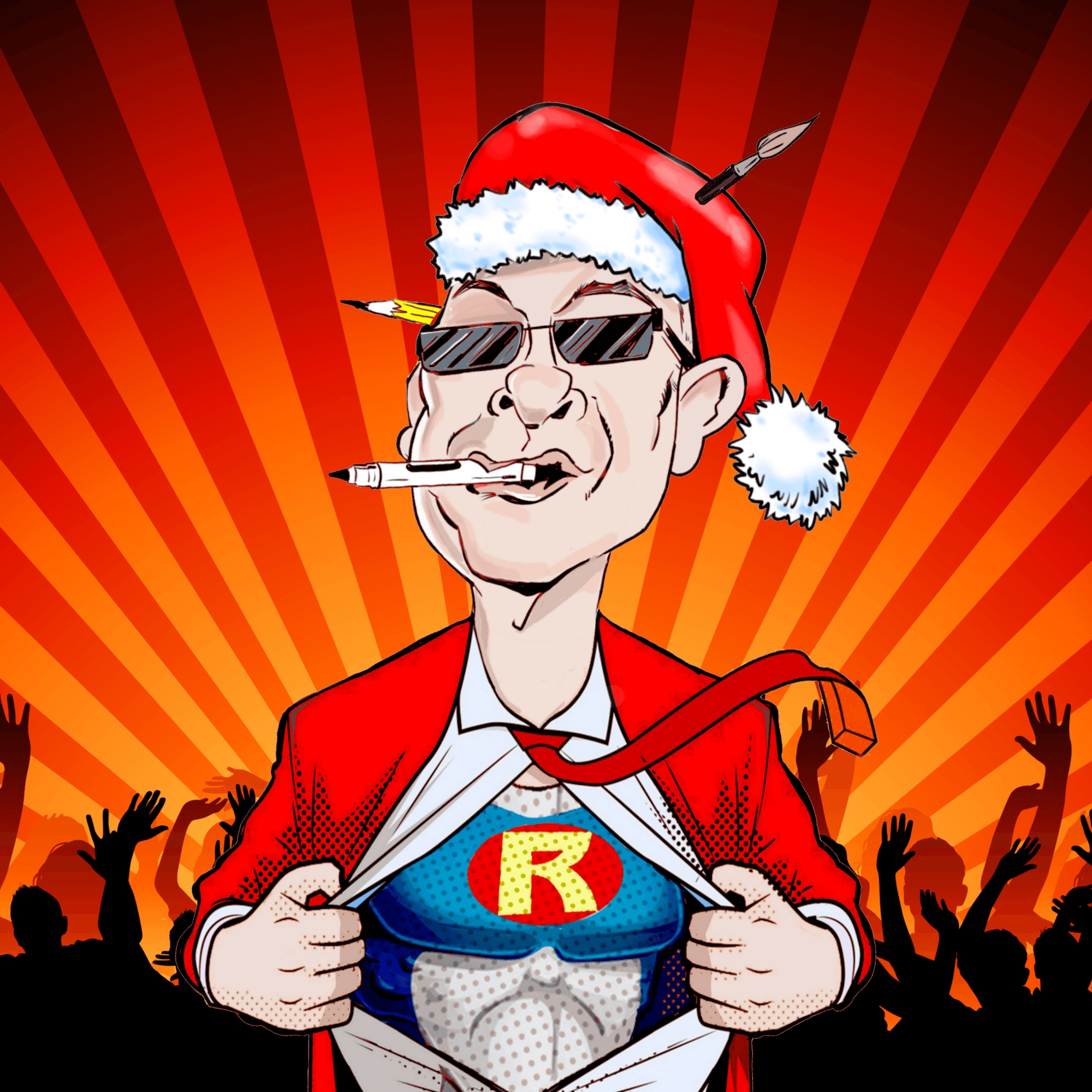 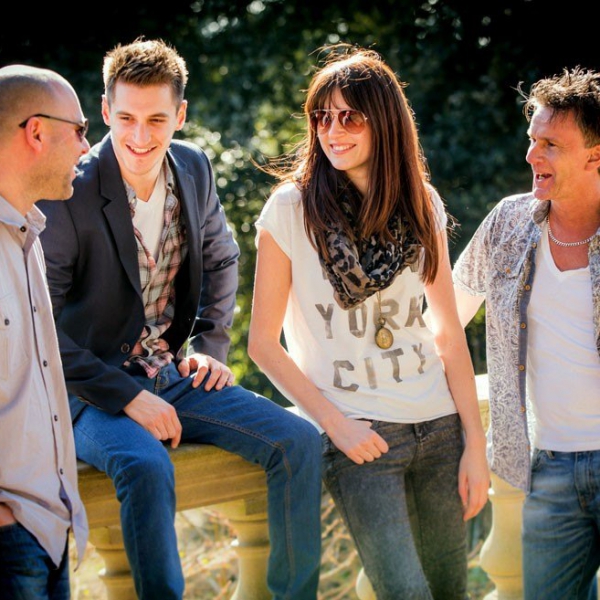 Highly experienced and reliable musicians and regularly perform at parties, weddings and corporate events with an extensive, varied and carefully selected set that caters for all ages and musical tastes. Playing modern hits from the likes of Bruno Mars, Jess Glynne & Maroon 5, through to all-time classics from artists such as Stevie Wonder, The Jackson 5 & Chic, The Rolling Stones, The Beatles, the Kings Of Leon & The Killers.

“Amazing! They made our wedding day very special!”

1970s
Blame It On The Boogie – Jackson 5
Brown Sugar – The Rolling Stones
Cold As Ice – Foreigner
Go Your Own Way – Fleetwood Mac
Good Times – Chic
Le Freak – Chic
Long Train Running – The Doobie Brothers
Roxanne – The Police
Shake Your Body (Down to the Ground) – Jackson 5
Signed, Sealed, Delivered I’m Yours – Stevie Wonder
Superstition – Stevie Wonder
Walk This Way  – Aerosmith
Who Are You  – The Who
All Day And All Of The Night – The Kinks
Born To Be Wild – Steppenwolf
California Dreamin’ – The Mamas & The Papas
Come Together – The Beatles
Heard It Through The Grapevine – Marvin Gaye
I Want You Back – Jackson 5

Amazing! They made our wedding day very special!

“The radiophonics were fantastic on our wedding day. They played to our audience which was a mix of old and new and always got people up and dancing. They were very clear that they would not play anything they didn’t was us to, which was great, although we had picked them as we loved all their songs in their repotoire. Thank you so much, you made our day even more special!”

The band was fantastic!

“We were really pleased with the way it all went and the band was fantastic! We were so pleased with the choice of songs you did and the crowd clearly had a brilliant time!! We will definitely book you again at any future events where we need a group. Thanks again for providing a fantastic night and also for your professionalism throughout the booking process. Kind regards Gaynor”

“Thanks again, was bloody marvellous!! Really made the night. We all had a fabulous time! You were amazing coping with the small area, extra tambourine players and I heard my dad nearly took you all out with the lights - and the show just carried on!! Brilliant - hope we weren’t too much trouble.”

You all made our wedding day extra special!! Thank youuuuu

It really topped it off to see the dance floor absolutely rammed all night!

“Hi all, You played recently at mine and Babs' wedding in Derbyshire, and I am finally getting around to sending a quick email, so apologies for the delay! We just wanted to say a massive thank you to all of you for playing for us and for being so easy going on the night. We had an incredible day and it really topped it off to see the dance floor absolutely rammed all night. Everyone we have spoken to since the wedding has commented on how awesome you were, it was brilliant to see everyone from my grandma down to (pretty heavily) pregnant friends still dancing right to the end!! We absolutely loved our first dance as well, thank you for taking the time to learn it. So thanks again, Milly and Babs”

Price from £1,090 + travel from Nottinghamshire

Most Alive Network artists travel UK wide and internationally. Get a guide price instantly by clicking the 'get quote' button and entering your event date and location. Make an enquiry and we will liase directly with Radiophonics to confirm price, availability, and the provide you with a confirmed quote.

Free DJ service if booked within 7 days of enquiry Free

Radiophonics play through a 4kw Logic/Allen and Heath digital PA system suitable for up to 400 people. Everything is perfectly controlled using a 4-way in-ear monitoring system for quiet stage sound. This means that you’ll get a sound with superb clarity and punch that is unparalleled amongst other bands.

Radiophonics are the UK’s Premier Rock & Pop Covers Band! If you’re looking for highly-accomplished pro-musicians that are friendly, reliable and, best of all, sound amazing - these guys are for you! Their set features modern hits from the likes of Bruno Mars, Justin Timberlake, Jess Glynne & Maroon 5, through to all-time classics from artists such as Stevie Wonder, The Jackson 5 & Chic, as well as rock & indie favourites from The Rolling Stones, The Beatles, the Kings Of Leon & The Killers. Great tunes just keep on coming all night! With DJ music before, between and after their sets, they can take care of your whole evening entertainment.

Previous experience
Radiophonics are highly experienced and reliable musicians and regularly perform at parties, weddings and corporate events. A few of the more prestigious venues that they have performed at include: the O2 Empire, Royal Albert Hall, Ronnie Scotts, Radio & TV appearances (including the BBC), together with numerous hotel chains such as Center Parcs, Warner Hotels, Village Hotels amongst many others. Their corporate client's have included: Boots, The Armed Forces, Royal Mail, Wigan Athletic Football Club, Liverpool's Matthew Street Festival, even the Serbian Royal Family, to name just a few. They’ve also performed across much of Europe, the USA and as far afield as Australia.

After booking, speak directly with Radiophonics.