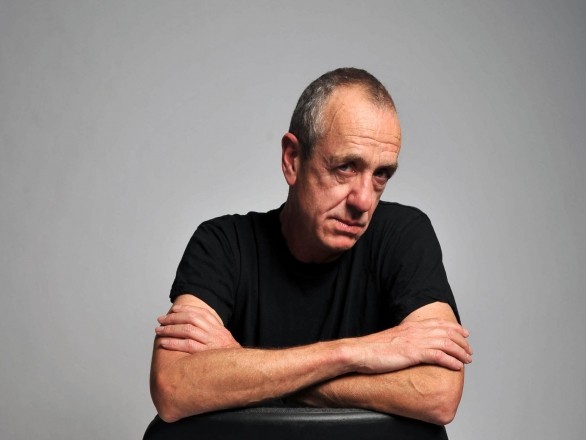 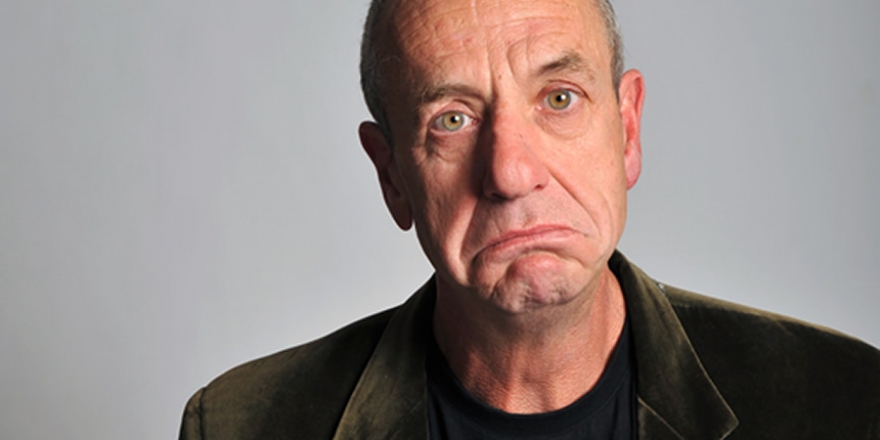 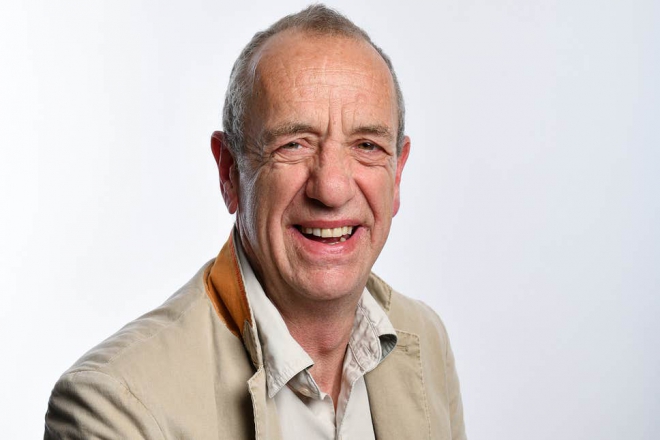 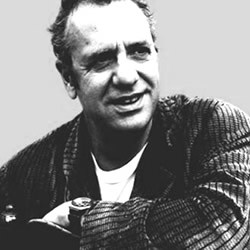 “A cordial man of the world holding court.”

A cordial man of the world holding court.

“On form again with his charmingly laconic blend of aphorisms, wry one-liners, poetry, audience participation and more – a cordial man of the world holding court.”

Most Alive Network artists travel UK wide and internationally. Get a guide price instantly by clicking the 'get quote' button and entering your event date and location. Make an enquiry and we will liase directly with Arthur Smith to confirm price, availability, and the provide you with a confirmed quote.

Arthur is a writer and comedian. He has written four plays including, “An Evening with Gary Lineker” (with Chris England), which was nominated for an Olivier Award and made into a TV film, and “Live Bed Show” which has a run in the West End starring Caroline Quentin and Paul Merton.

Arthur is about to record a new radio comedy "Arthur Smith's Last Hangover" for BBC Radio 4.