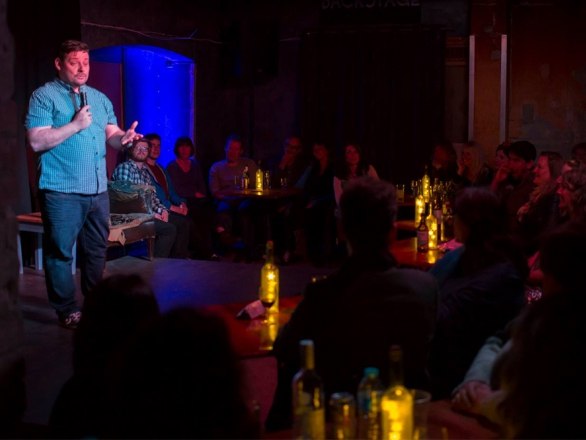 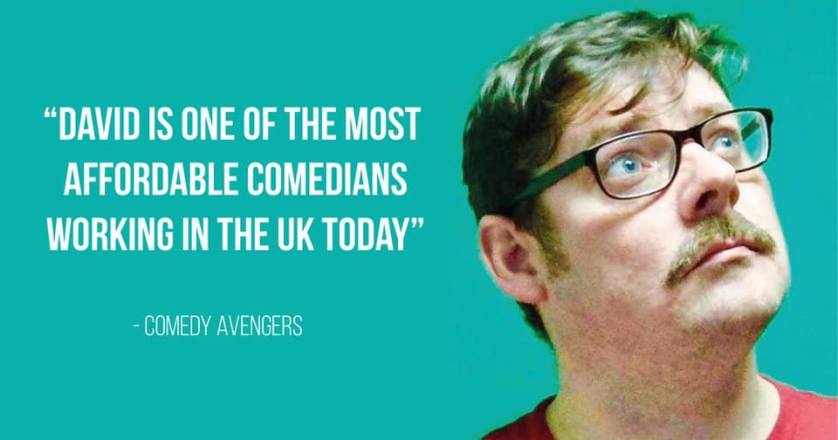 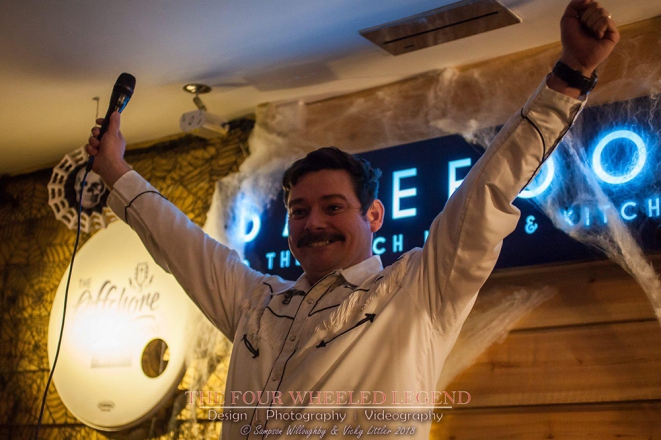 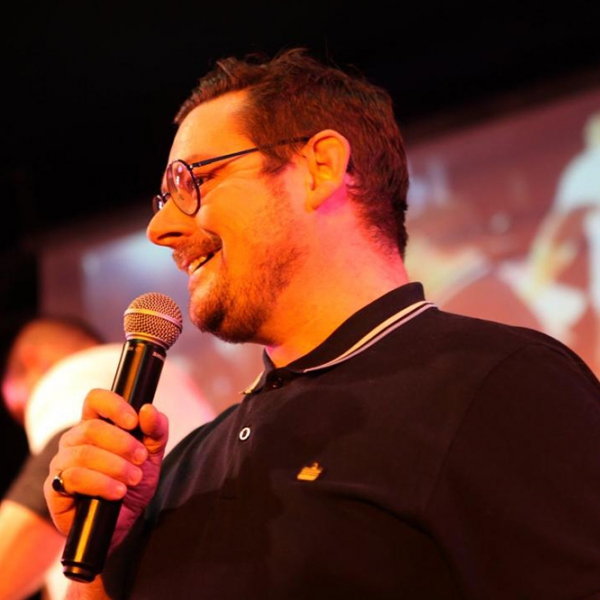 David Arnold has been performing on the comedy circuit for over 7 years & has performed all over the UK for some of the country’s biggest promoters. He has shared the stage with many of today's crop of TV talent, performed at some major UK festivals & has won critical acclaim in competitions such as So You Think You're Funny & The South Coast!

Most Alive Network artists travel UK wide and internationally. Get a guide price instantly by clicking the 'get quote' button and entering your event date and location. Make an enquiry and we will liase directly with David Arnold to confirm price, availability, and the provide you with a confirmed quote.

David Arnold is a loveable Welshman who never fails to deliver a well-rounded and polished performance that has his audience laughing throughout. He is fast developing a reputation as one of the South Wests' brightest talents and is one not to be missed.

David has been performing on the comedy circuit for over 7 years and has performed all over the UK for some of the country’s biggest promoters. He has shared the stage with many of today's crop of TV talent, performed at some major UK festivals and has won critical acclaim in competitions such as So You Think You're Funny and The South Coast Comedian of the Year.

In 2018, David made a breakthrough onto the mainstream arena. As well as performing with the likes of Bobby Davro and Jimmy Cricket, he also landed a lead role in a variety show at the Babbacombe Theatre in Devon.

With summer season tours of up to 75 shows, David Arnold has dived head-first into the world of comedy and he has spent much of the last year performing in front of crowds at holiday parks and theatres.

Whether it's a straight stand up set, compering an event, hosting a quiz or even sports commentary, David offers an adaptable, professional and value for money service that will make you and your audience howl!