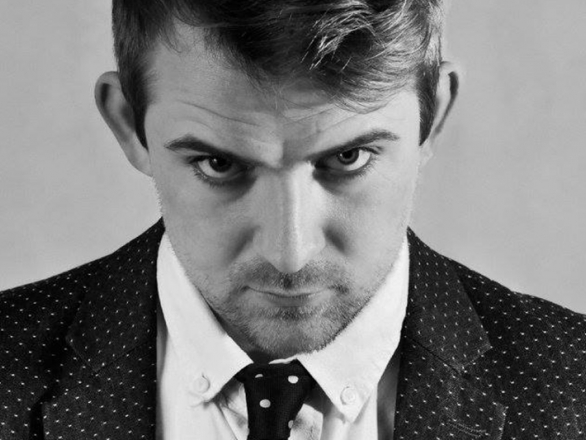 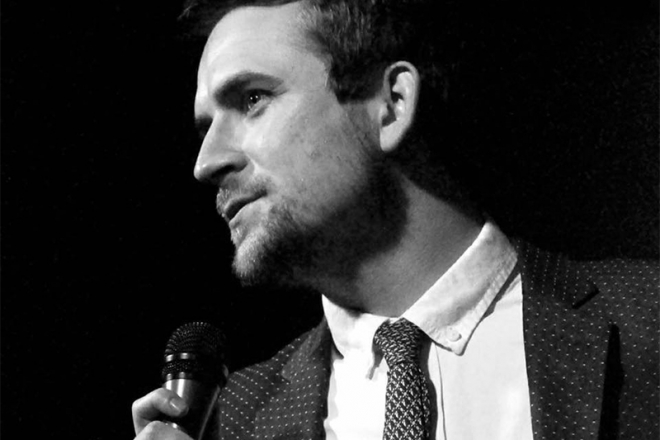 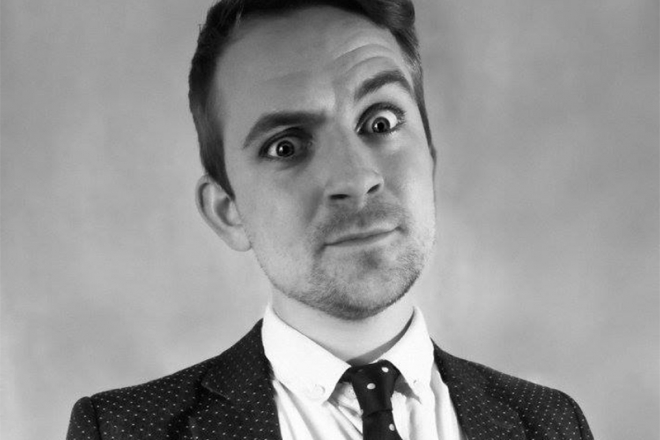 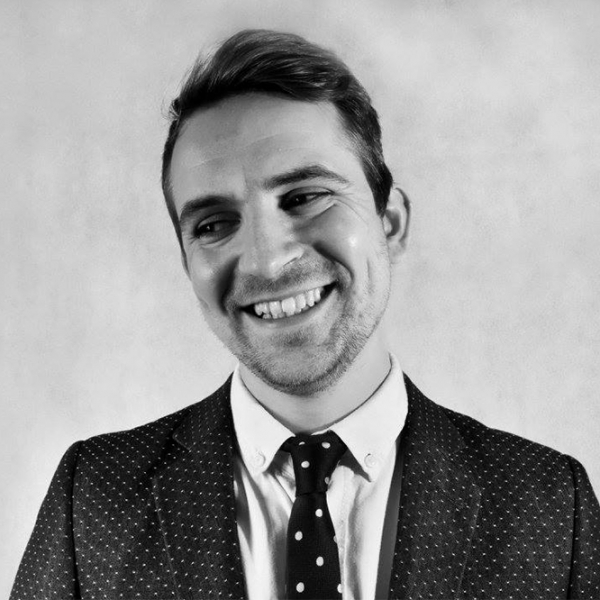 Most Alive Network artists travel UK wide and internationally. Get a guide price instantly by clicking the 'get quote' button and entering your event date and location. Make an enquiry and we will liase directly with Jack Campbell to confirm price, availability, and the provide you with a confirmed quote.

'Funny and refreshingly inventive'
House of Stand Up

Jack Campbell began performing stand-up whilst at De Montfort University, Leicester in 2010 and has been making a storm on the comedy circuit ever since.

Dubbed as '100% funny' and 'refreshingly inventive', Jack has won 2014 English Comedian Of The Year as well as being shortlisted for BBC Radio’s New Comedy Award Final in the same year!

Jack’s since gone on to support comedians Larry Dean, Dane Baptiste and Lusia Omielan on tour. He's also received rave reviews whilst entertaining crowds with his one-man show at Edinburgh Festival in 2015 and 2016. Jack has also performed across Europe in Germany, Estonia, Finland and Latvia as well as further afield in Australia.

Please note: Travel expenses will be added at time of enquiry.