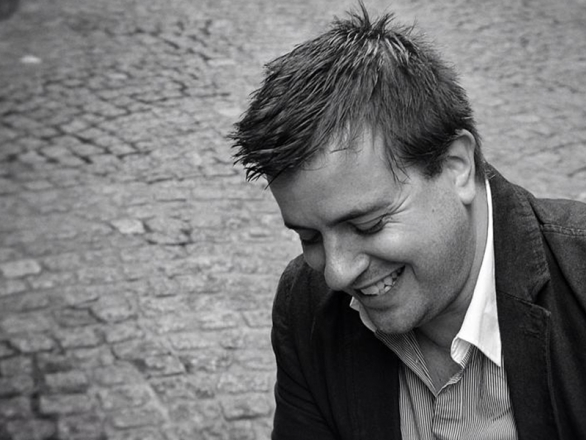 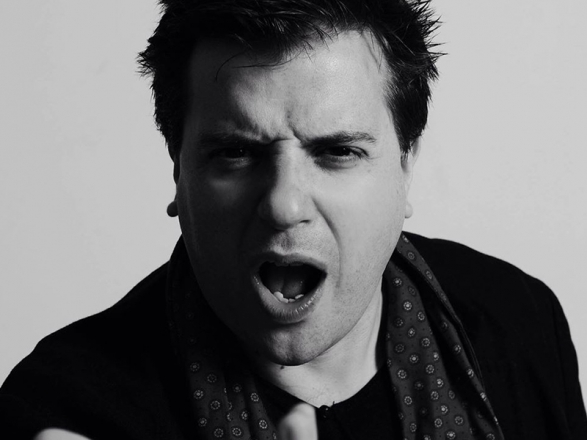 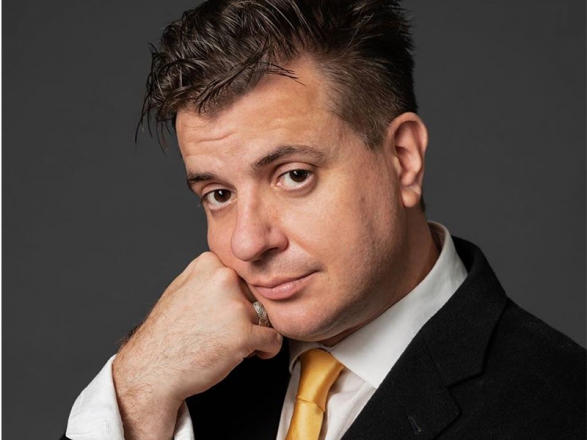 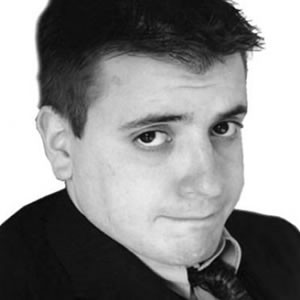 Danny Buckler is a fresh new talent who began his career eight years ago working as a resident magician for Harrods! I He was soon invited to perform at private functions for the rich and famous.

“Danny B was an excellent entertainer. He built it up with rope and card tricks , engaging with audience members and finished with an amazing chain handcuff trick, or was it really magic?? Thoroughly great evening. Thanks Danny”

“Rebecca Danny,the comedy magician fitted the bill superbly,funny,clever and never offended anyone,I also found him to be an ..approachable and very nice guy. It has been a pleasure to deal with Alive Network,and yourself Becky... I really hope our paths cross again in the future,until that time I wish you good luck and thanks again. Kind regards Roger”

Most Alive Network artists travel UK wide and internationally. Get a guide price instantly by clicking the 'get quote' button and entering your event date and location. Make an enquiry and we will liase directly with Danny Buckler to confirm price, availability, and the provide you with a confirmed quote.

Danny Buckler is a fresh new talent who began his career eight years ago working as a resident magician for Harrods! He was soon invited to perform at private functions for the "rich and famous", including Liam Gallagher, Patsy Kensit, Bruce Willis, Kevin Kline and the Sultan of Brunei.

During this period Danny also started to perform on the comedy circuit. Danny has already appeared in his own special for Channel 4- DANNY DOES TRICKS. Other television appearances include; FUNNY BUSINESS (ITV) LATE LOUNGE (BRAVO), NET.COMEDY (CABLE) and BEDROCK (ITV 2).

As well as performing regularly on the comedy circuit Danny has worked with John Lenahan at the Gatehouse Theatre in London and toured in the hugely successful production of URI GELLER STOPPED MY CLOCK.

He has also worked as a warm-up artist. Recent shows include IS THIS YOUR LIFE (Ch4), DINNER LADIES (BBC 1) and MIND CONTROL 3.

In April 2001 Danny was invited to Bosnia and Croatia to entertain the British troops and more recently he toured in Northern Ireland. In June 2001 he supported VICTORIA WOOD on tour.

Danny is an expert in the art of Kung Fu and has a keen interest in the history of films, especially Horror films of the 1930's!