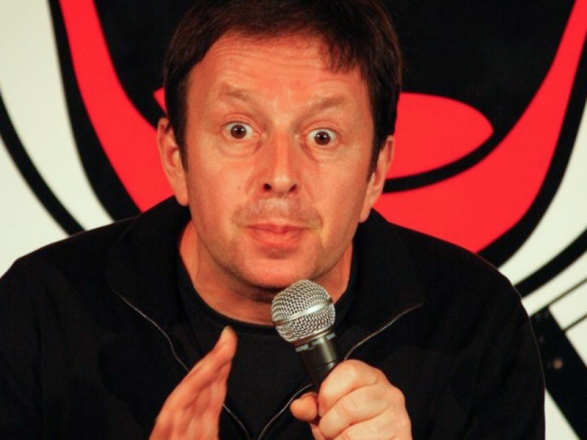 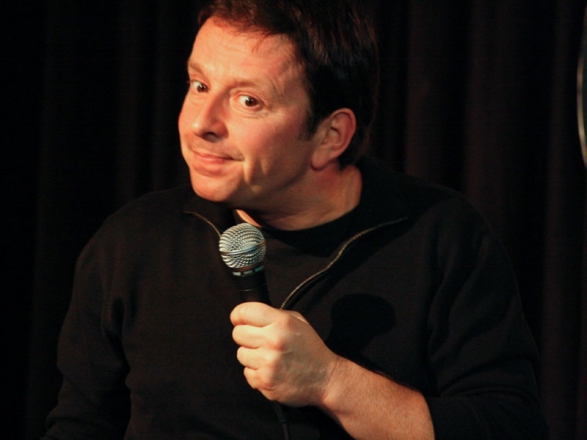 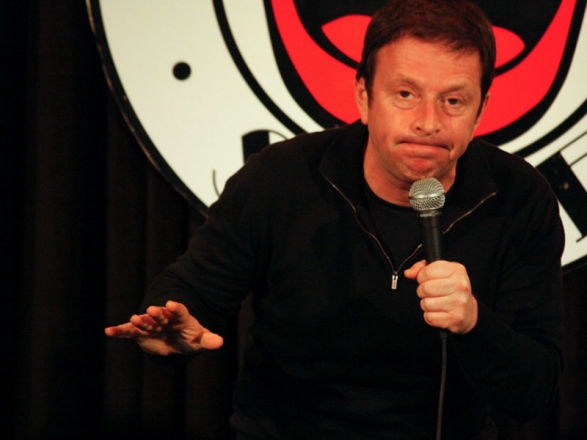 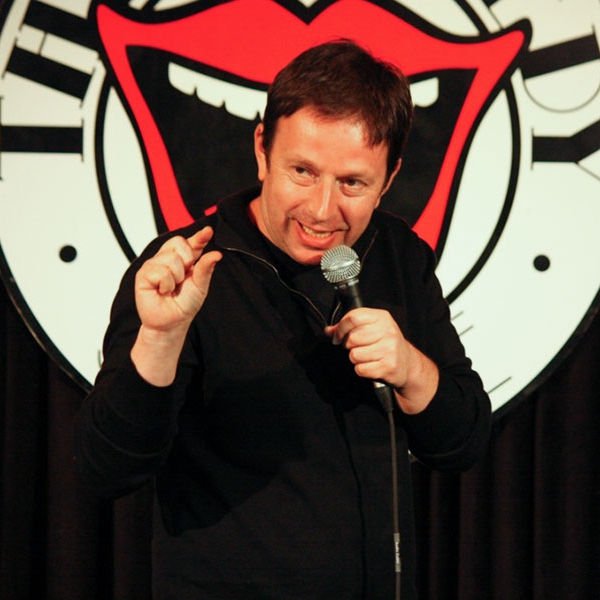 Multi award winning writer and comedian Mark Maier, is a highly sought after performer on both the national and international comedy circuits.

“His delivery sparkles with wit, pathos and invention!”

His delivery sparkles with wit, pathos and invention!

“His delivery sparkles with wit, pathos and invention!”

Quite a character actor

Most Alive Network artists travel UK wide and internationally. Get a guide price instantly by clicking the 'get quote' button and entering your event date and location. Make an enquiry and we will liase directly with Mark Maier to confirm price, availability, and the provide you with a confirmed quote.

Talented writer and stand-up Mark Maier, is an established, and highly sought after comedy performer, on both the national and international comedy circuits.

He has toured Germany, Holland, Ireland, Hong Kong, Bahamas, South Africa, Australia and New Zealand - and has also appeared at the Comedy Store in Los Angeles and Caroline’s in New York.

Amongst his many credits, Mark has taught improvisational comedy in London and founded the group ‘MadLib’ which performed at the 1994 Edinburgh Festival. He now appears regularly as a guest with the acclaimed 'Comedy Store Players'.

Chortle (The UK Comedy Guide) Review: "Mark Maier is as understated as he is underrated; an experienced artisan of observational comedy who, with little fuss or hoopla, simply gets on with the task of showing how it should be done. He makes it look effortless. It’s the sort of act that might make a hundred barstool comedians think they, too, could do it - after all, what else is he doing but talking about everyday experiences of a slightly foolish middle-aged, middle-class white man - but the gap between Maier and such chancers is yawning. Much of his appeal is those often elusive qualities of pace and rhythm, which combine with a well-employed gift for accents to provide alluring mini-dramatisations of all the scenes he expressively but economically, describes. Not all of his routines are particularly original. He’s not the first comedian to describe ordering fast food while incoherently drunk, for example, nor to set himself the pointlessly stupid challenge of skipping past a motorway service station despite an empty fuel tank. But few would then engage in a dialogue with the car, who happens to have a comedy French accent. It’s such skilful, digressive delivery – at times like Eddie Izzard, but with focus – that elevate him above the crowd. "

"Cracking! Some great observational comedy blended seemlessly with incidental stuff that the appreciateive crowd threw in along the way. A must see!" Dave Rottweiler, April 2008