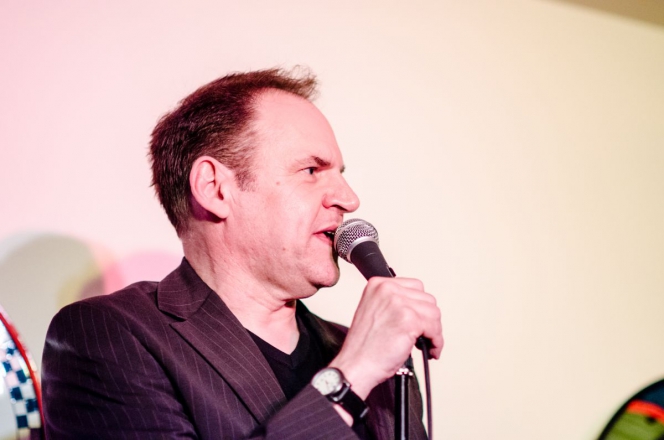 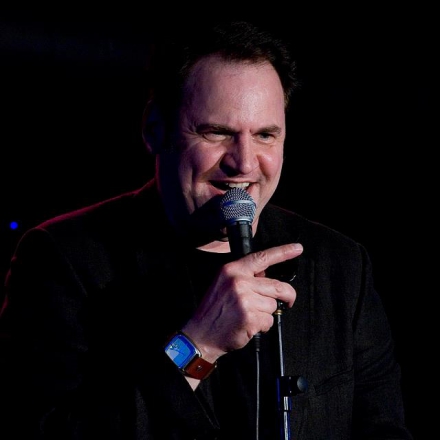 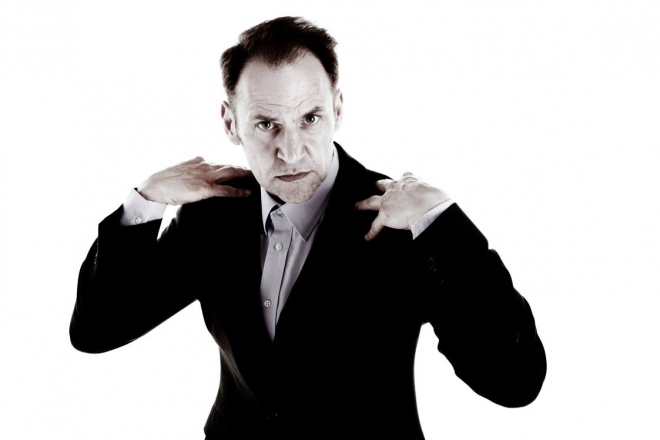 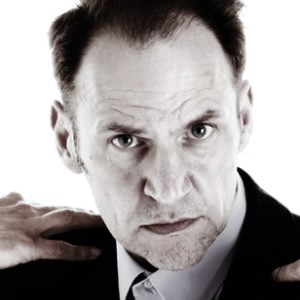 Geoff Whiting launched himself on an unsuspecting public by way of a five-minute open shot in March 1997. Since then he has become established as a popular compere at many of the UK's top comedy clubs, as well as a strong and versatile act.

“It was a really entertaining set, pitched at exactly the right level”

I just wanted to drop a brief note to commend you for the entertainment you prov...

“I just wanted to drop a brief note to commend you for the entertainment you provided at our Corporate event, it proved to be one of the most successful segments of the evening. I look forward to working with you again soon.”

It was a really entertaining set, pitched at exactly the right level

“This is just a quick note to say how pleased we were with your set in Nottingham. It was a bit of a gamble for us to go for a comedian as we have not done this at our conferences for many years. It was a really entertaining set, pitched at exactly the right level and you had the audience on your side within seconds. I was pleased with the way you worked the ‘Driver Hire’ references into your material without going over the top or spoiling the flow of your original material. I guess this comes down to a combination of natural talent and your professionalism in preparing thoroughly for the event. I’ve had lots of really positive feedback from the conference delegates about the evening and you definitely made a major contribution to its success. Thanks again – it was great fun!”

Geoff is a real live-wire and I would recommend him to anyone!

“Geoff is a real live-wire and I would recommend him to anyone looking for a lively compere or stand alone artist. Can’t wait to see him again!”

Really funny and interacted with my mixed audience very well without offending a...

“Really funny and interacted with my mixed audience very well without offending anyone. Geoff kept the comedy going all the way very impressive. I would definitely recommend Geoff again and will book him in the future if the opportunity arises. I am also happy for people to call me for further feedback if they are unsure and want to know more.”

We looked is several places for a high calibre comedian for our wedding before f...

“We looked is several places for a high calibre comedian for our wedding before finding Geoff Whiting. In our research we watched Geoff deliver his act in a pub. Geoff was well aware that not all his pub material would be suitable for a wedding, and modified his delivery on the day accordingly. He was also keen for our input so that he knew his target audience, and our taboo subjects which he respected. On the night Geoff's delivery was spot-on, and kept a room-full enthralled, easily dealing with hecklers. I would not hesitate to recommend Geoff to anyone looking for a comedian at a wedding.”

Most Alive Network artists travel UK wide and internationally. Get a guide price instantly by clicking the 'get quote' button and entering your event date and location. Make an enquiry and we will liase directly with Geoff Whiting to confirm price, availability, and the provide you with a confirmed quote.

Bespoke Performance Time (to be discussed)

"Geoff Whiting takes the stage with consummate ease and works the audience like a miner at the coal face, digging out nuggets of information to fuel his comedy." - Independent on Sunday

Geoff Whiting is an established and popular compere, as well as a strong and versatile act. He has appeared at the Edinburgh Festival, on television and radio and at every notable comedy club in the UK. He is also an established TV warm up. He is one of only a handful of comics worldwide to have performed stand up comedy in a pod on the London Eye (for ‘The One Show’ BBC1) and was the first English Speaking comic to ever perform at Club 99 in Bucharest, Romania in 2010.

This summer he played the comedy tent at Guilfest as well as hosting shows at both the Guernsey and Jersey Comedy Festivals and in August 2011 he compered a charity event for UNICEF at the Comedy Store in London.

He has recently performed shows for Highlight, The Comedy Club, Big Night Out and The Banana in Balham amongst a host of others.

Critics’ Response
"Geoff Whiting takes the stage with consummate ease and works the audience like a miner at the coal face, digging out nuggets of information to fuel his comedy." - Independent on Sunday, August 2006
"Geoff Whiting was the perfect compère. His lack of ego, his audience technique, and, of course, some great material, were a perfect warm-up for the main-billed acts." Funny.co.uk
"...a master of the 'That's so True' type of humour. He ad-libbed brilliantly and hooked the audience." Evening Standard
"...wonderfully confident, highly entertaining..." Scene Magazine Bristol
'' skilful stand-up '' Time Out Magazine