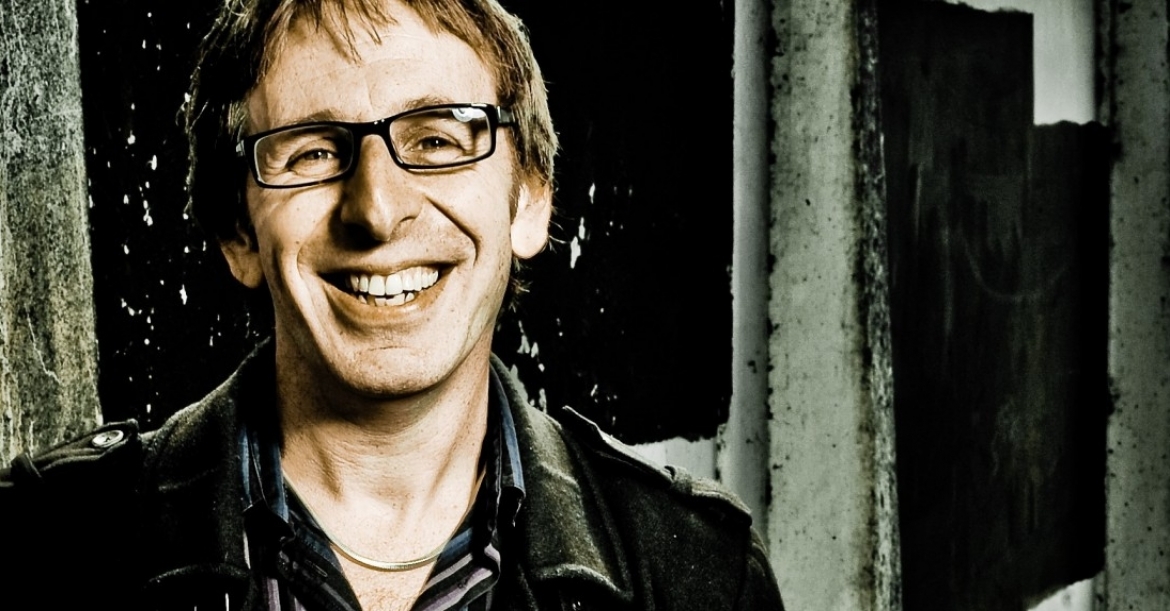 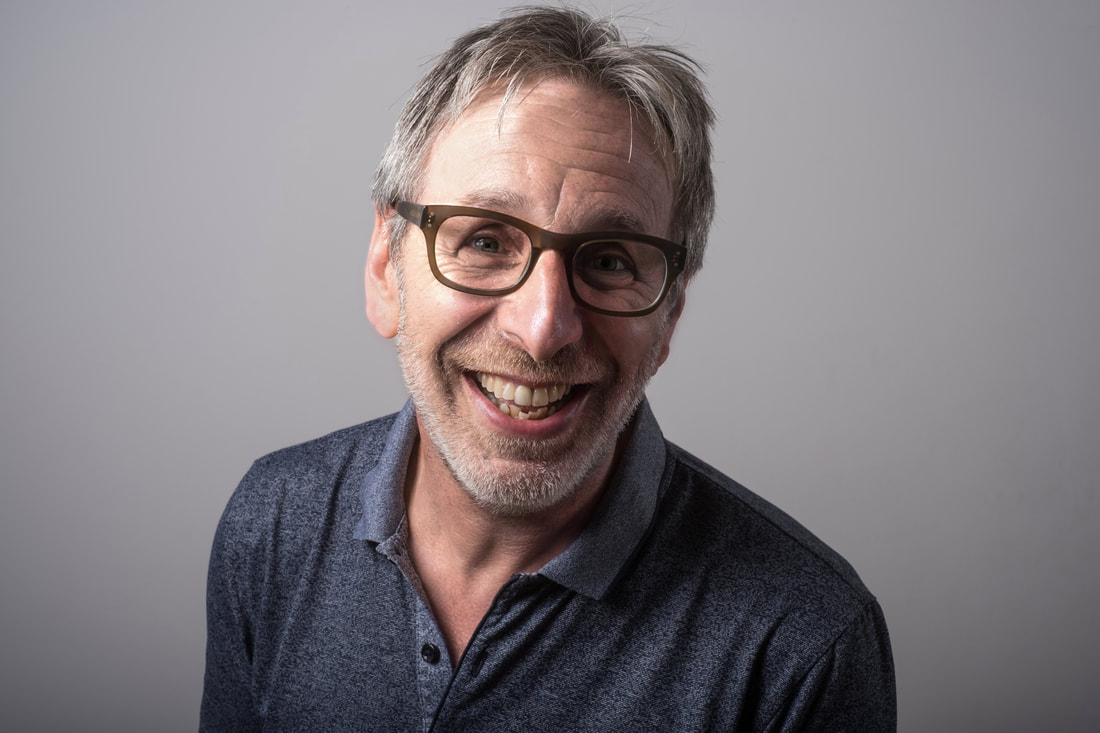 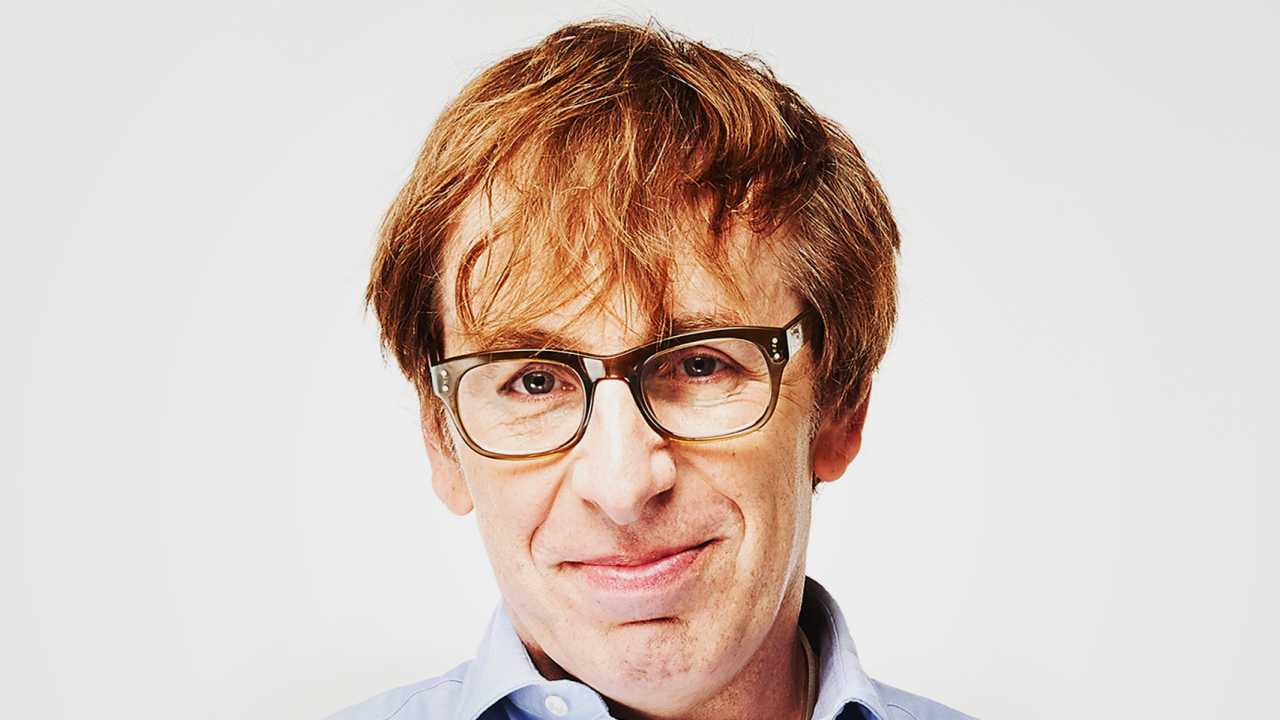 London born comedian who has been performing on the stage since 1991. He has also performed on TV in: The Stand Up Show, The Comedy Store, The 11 O'clock show and Good Stuff. ...

Most Alive Network artists travel UK wide and internationally. Get a guide price instantly by clicking the 'get quote' button and entering your event date and location. Make an enquiry and we will liase directly with Ian Stone to confirm price, availability, and the provide you with a confirmed quote.

"He looks and sounds very good indeed" Time Out

"A masterful exponent of self-mocking Jewish humour" The Times

Ranked amongst the top ten stand-ups in Britain by The Independent, Ian Stone is one of the most talented topical acts and comperes on the circuit. Edgy and provocative, with an easy-going manner and self-depreciating style, Ian is at great ease bantering with an audience. He's also a member of the Comedy Store's critically acclaimed 'Cutting Edge' team.

He has performed all over the world including Comedy Festivals in Australia, New Zealand, Hong Kong, South Africa, Holland, France, Ireland and Germany. He’s entertained the troops in Kuwait, Bosnia, Kosovo, Cyprus and most recently Afghanistan. Also, he was the first British stand-up to perform in Moscow.

"…like a cross between Tony Hancock and Frankie Howerd. Stone is probably better than we deserve. Ultimately, it is the sheer quantity of funny material that really impresses" The List

Ian's many television appearances include two shows of Mock The Week (BBC 2), The World Stands Up (Paramount Comedy 2005) The Comedy Store (Ch5 - 3 appearances, most recent in 2005), Never Mind The Buzzcocks (BBC 2), The Stand-Up Show (BBC 1), Saturday Live (ITV), Live at Jongleurs (ITV) & The 11 O'clock Show (CH4). He also appeared in two series of The Katy Brand Show for ITV2 and had a small part in Ben Miller’s film Huge to be released in April 2010.

On radio, Ian was a regular guest on The Gabby Logan Programme and continues to appear on Fighting Talk (for Radio 5 Live). On Radio 4, he has appeared twice on 'Four at the Store' (BBC Radio 4) and recently Political Animal. He’s co-written a sitcom pilot for Radio Two called The Sharp End starring Alistair McGowan and Michelle Gomez which was recorded in 2009. It’s being broadcast on 5th June 2010. He’s currently waiting on an answer as to whether it’s been commissioned for a series. He’s also lined up to present a special Radio Five documentary from Afghanistan later this year.

Ian is currently to be heard on the Alan Davies Arsenal podcast “It’s Up For Grabs Now’. This show has been a huge success (slightly more than the team unfortunately), at present number thirteen in the national podcast charts and currently the top rated sports podcast in the country. During the World Cup, Ian will be part of the team for The Armchair World Cup, six special shows on Radio 5 Live.

Ian writes for The Omid Djalili show on BBC1 and has written gags for The Sketch Show on ITV1 and Alistair McGowan's Big Impression (BBC 1). He is currently busy developing several original ideas for television.

His unique brand of comedy went down extremely well.

“We booked Ian Stone to be the host of the Lux Awards 2014 in London, a very corporate evening with a packed house of over 1000 guests. Despite a highly complex set-up Ian handled both the Cabaret slot and the Awards hosting with an absolute ease and professionalism. His unique brand of comedy went down extremely well with the audience. He is also very easy to work with, hosting the awards with the exact mix of humour and gravitas needed to hold the room, yet keep things moving along smoothly. I would have no hesitation in very highly recommending him!”

All went very well Ian went down a treat and I cannot speak highly enough of ...