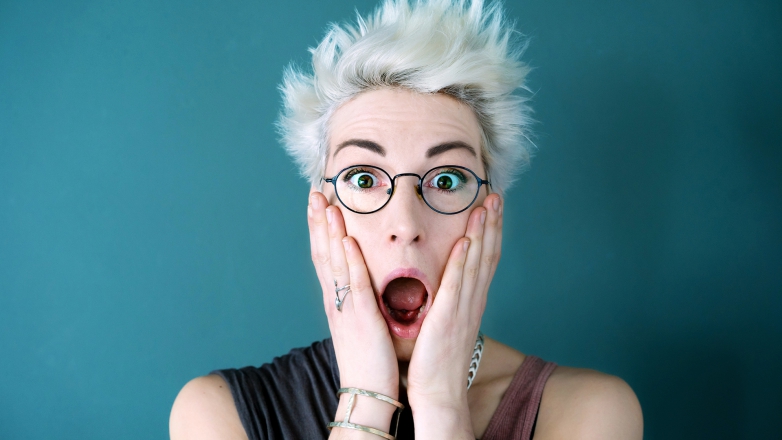 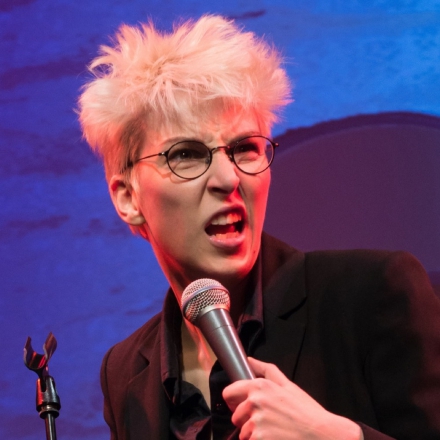 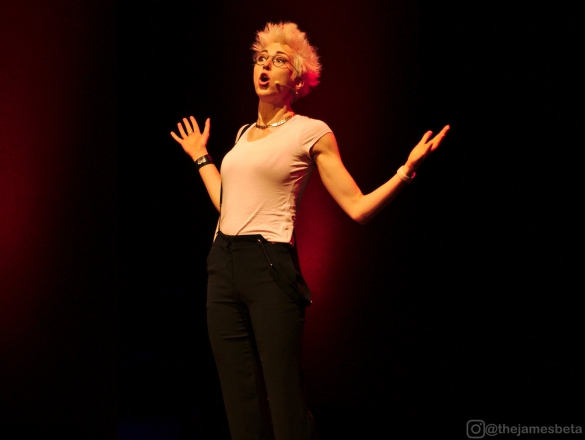 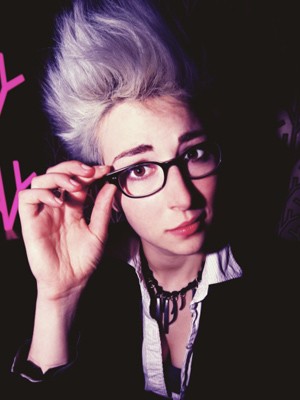 Iszi Lawrence finds herself in bracket alongside Josie Long and Sarah Millican. Her intelligent yet silly jokes & stories will have your audience in fits of laughter!

“Manages to be both intelligent and silly – a winning combination”

Most Alive Network artists travel UK wide and internationally. Get a guide price instantly by clicking the 'get quote' button and entering your event date and location. Make an enquiry and we will liase directly with Iszi Lawrence to confirm price, availability, and the provide you with a confirmed quote.

"One more square kick in the bollocks to the ‘women aren’t funny’ brigade, Lawrence is well worth your time." - snipelondon.com