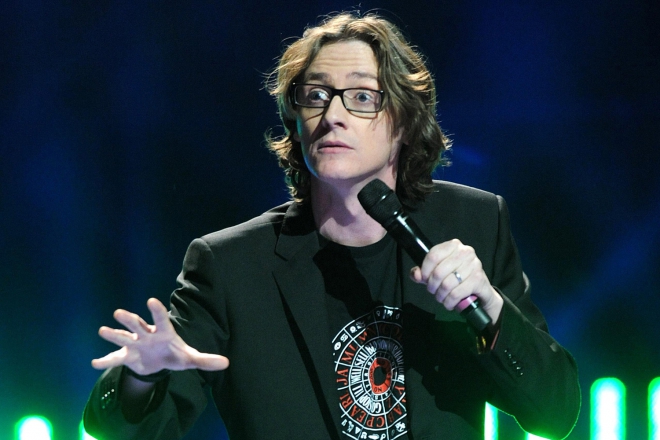 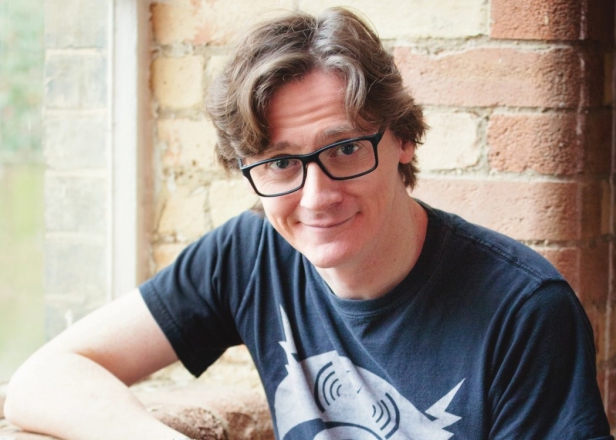 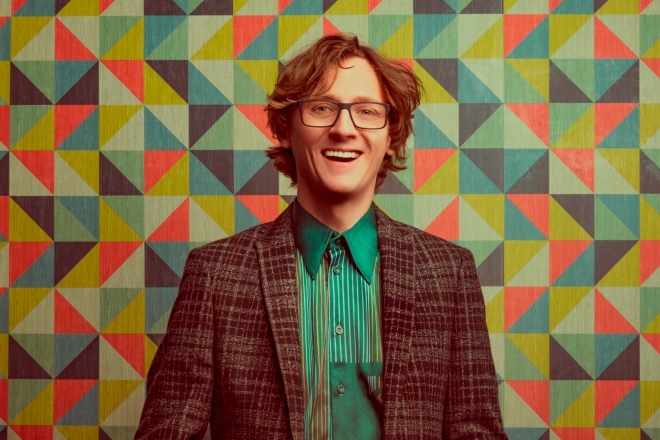 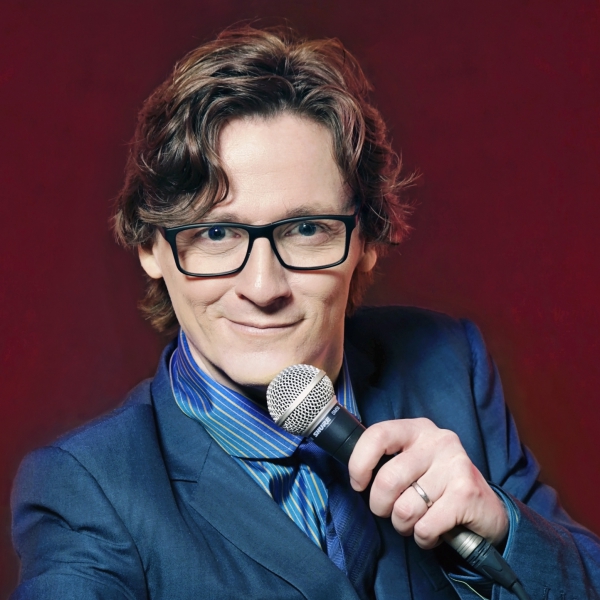 Ed Byrne is unrivalled. He has played in major comedy venues across the UK & Ireland, appeared as a guest on TV panel shows including the BBC's Mock The Week & Never Mind The Buzzcocks, featured in a number of films and much more!

Hi Clare, Just a quick note to say that Ed did a sterling job on Friday, and ...

“Hi Clare, Just a quick note to say that Ed did a sterling job on Friday, and was a delight to deal with. Please thank him again for us. Happy Christmas and all the best, Debbie ”

Most Alive Network artists travel UK wide and internationally. Get a guide price instantly by clicking the 'get quote' button and entering your event date and location. Make an enquiry and we will liase directly with Ed Byrne to confirm price, availability, and the provide you with a confirmed quote.

Up to 40 minutes sets

As an observational stand up Ed Byrne is unrivalled.

He has played in major comedy venues across the UK and Ireland, including the Vaudeville, Riverside, and New Ambassadors theatres in London, and the Gaiety, Olympia, Ambassador, and Vicar St. theatres in Dublin.

His UK tours are always hugely popular and well received by the critics. He has also found huge success on the international circuit where he has performed to capacity audiences at the Just for Laughs Festival in Montreal, on Just for Laughs tours across Canada, at the Festival in Montreal, and at festival and tour gigs in Paris, Singapore, Sydney, Melbourne, Belgium and New Zealand.

Ed has also performed at the US Comedy Arts Festival (Aspen) and at top comedy clubs in New York and LA; he has made five appearances on NBC’s Late Night With Conan O’Brien.

Film appearances include the role of Rudolph in RAT (Universal Films (UK), a cameo in I Could Never Be Your Woman (Universal), a co-lead role in Are You Ready For Love (Carnaby Films) and the lead role in Zemanovaload (distributor: Red Bus).

Ed often appears as a guest on television panel shows including the BBC’s Mock the Week and Have I Got News For You, and he has been a presenter on such shows as RTE’s Ed Byrne’s Just for Laughs, which ran for four series. He has also made memorable appearances on shows such as the BBC’s Graham Norton’s Bigger Picture and Never mind the Buzzcocks.