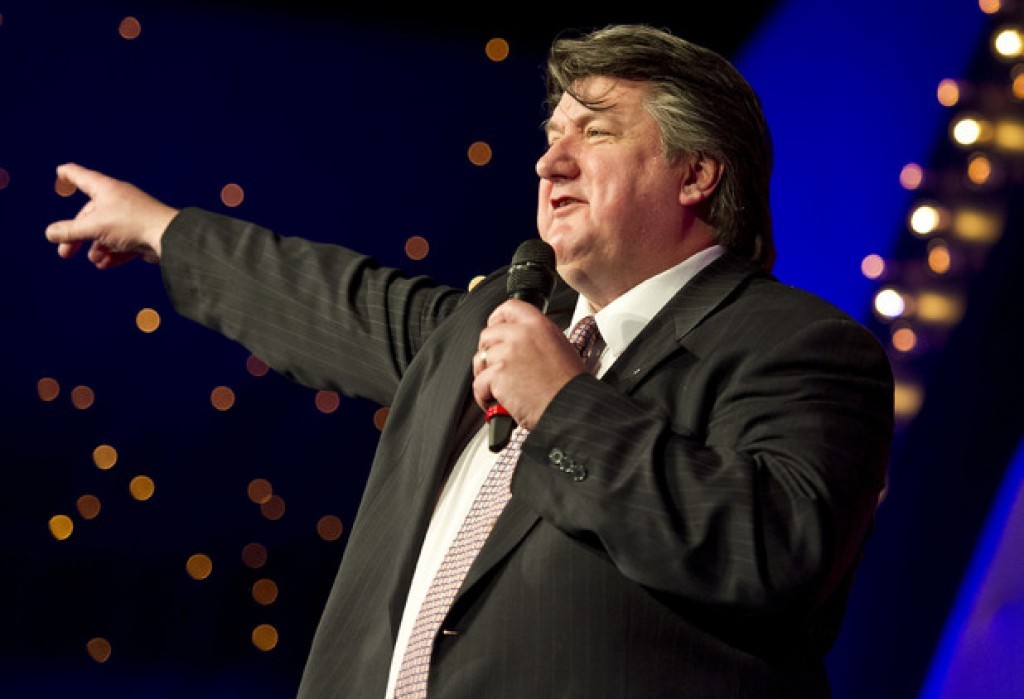 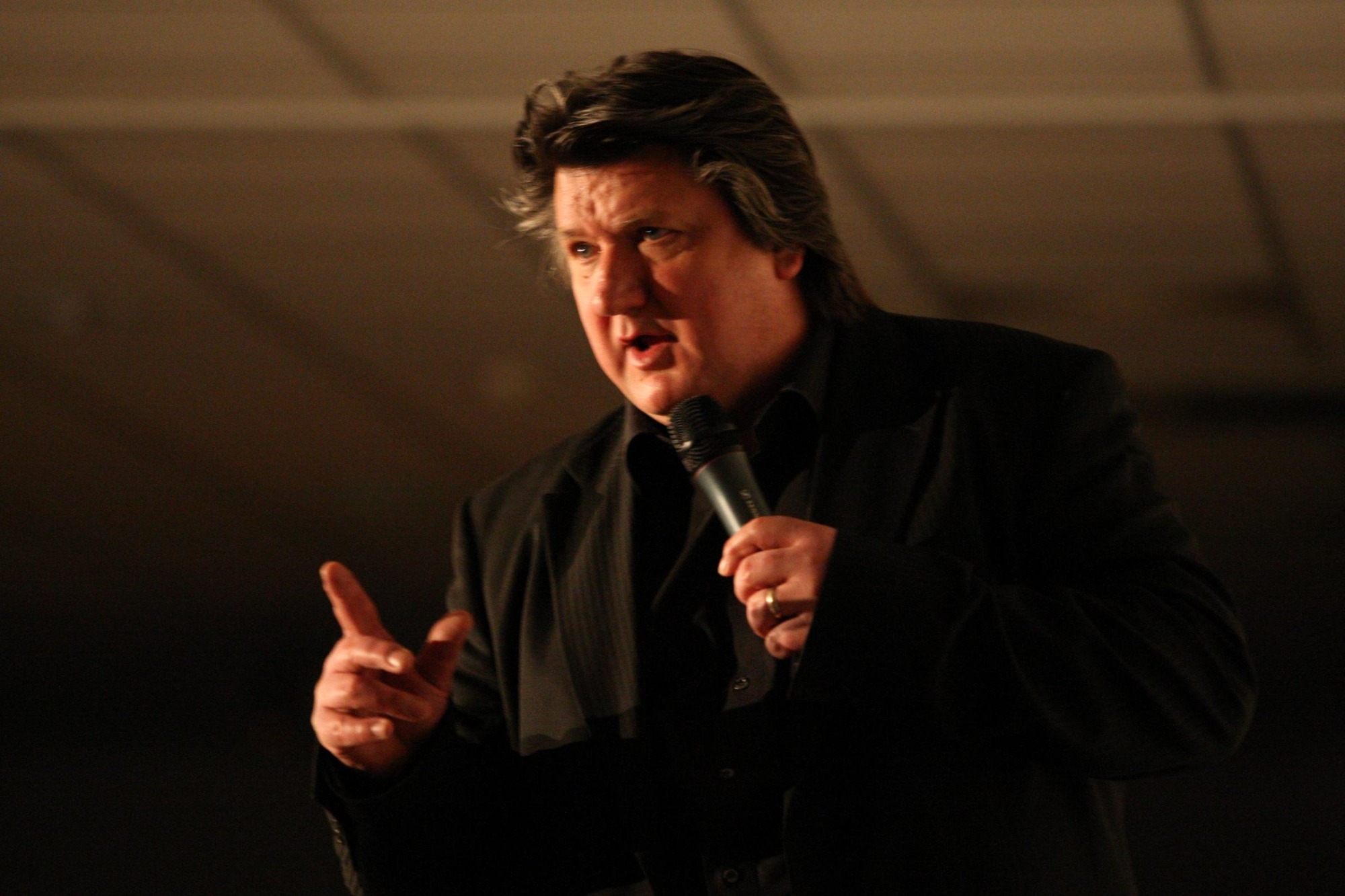 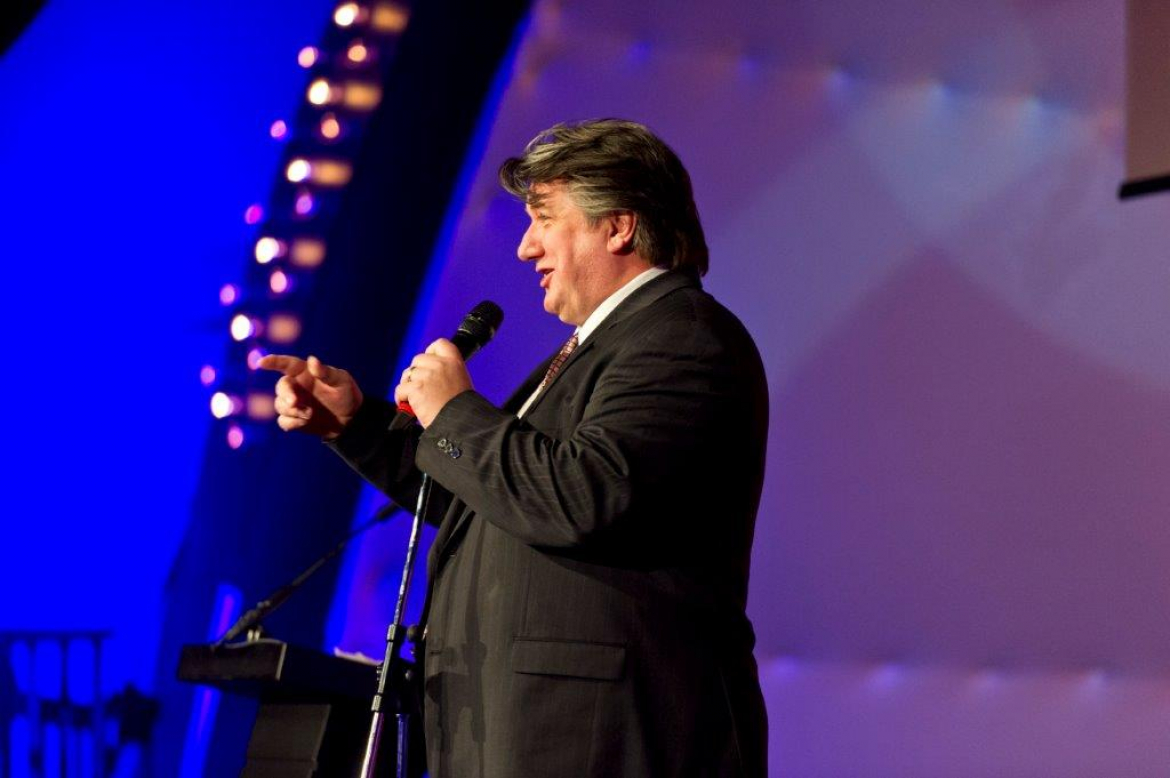 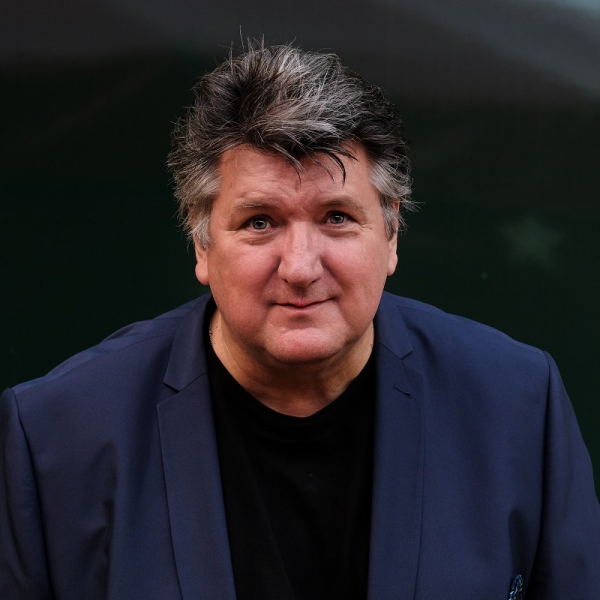 With his unique & challenging brand of laddish irreverent stand-up, Bob Mills is one of the UK's most successful live acts. With a string of acclaimed TV & Radio credits, Bob has appeared on Never Mind The Buzzcocks, Have I Got News For You & more! ...

Most Alive Network artists travel UK wide and internationally. Get a guide price instantly by clicking the 'get quote' button and entering your event date and location. Make an enquiry and we will liase directly with Bob Mills to confirm price, availability, and the provide you with a confirmed quote.

Please note: Bob's fee is POA but as a guide, offers will only be considered in the region of £2500 or higher. Serious enquiries only please.

Bob Mills burst on to the London comedy scene in 1985, turning the faltering "alternative" establishment on it's head with his unique, challenging brand of laddish irreverent stand-up.

Over the next ten years he established himself as one of the most successful live acts in the country, as well as putting together a string of acclaimed TV and radio credits.

His performances as host of ITV's flagship daytime game show 'Win Lose Or Draw', treading the fine line between pensioners favourite and students cult hero, and his weird and wonderful late night 'In Bed With Medinner', are still remembered fondly wherever intelligent tv fans meet.

He also hosted, 'There's Only One Brian Moore', and 'Dial Midnight' for lwt, 'Not A Lot Of People Know That' for BBC1, as well as over 200 shows for VH1, including major documentary/interviews with Eric Clapton, Phil Collins and Cher. He's recently appeared on the weakest link comedian's special.

In 1995 he starred in what he regards as his finest work to date, Channel 4's 'The Show'. These eight one hour programmes featuring fly-on-the-wall film of the making of a real chat show, are widely regarded as the template for much of the reality tv that continues to dominate the schedules today.

On radio Bob has presented his own shows on BBC London and he still regularly covers for Danny Baker. He's also a popular guest on 'Fighting Talk' (BBC radio 5) & loose ends (BBC radio 4).

Since 1996 Bob has combined his TV, radio & live performances, with his role as writer and producer. He was responsible for two series of ITV's award winning, critically acclaimed 'Bob Martin', giving Michael Barrymore his acting debut. On his debut as a film producer he helped Julie Walters to a best actress bafta in 'My Beautiful Son', also receiving his own coveted nomination from the academy.

Bob co-wrote and produced 'Stan The Man' which starred John Thomson & Gaynor Faye, the six-part comedy-drama 'Northern Lights' which starred Mark Benton & Robson Green, as well as an episode of Shameless and the feature length film 'Pierrepoint' that starred Timothy Spall & Juliet Stevenson and premiered in 2006.

A consummate pro and really funny to boot.

“Thanks Bob for a great show. A consummate pro and really funny to boot.”