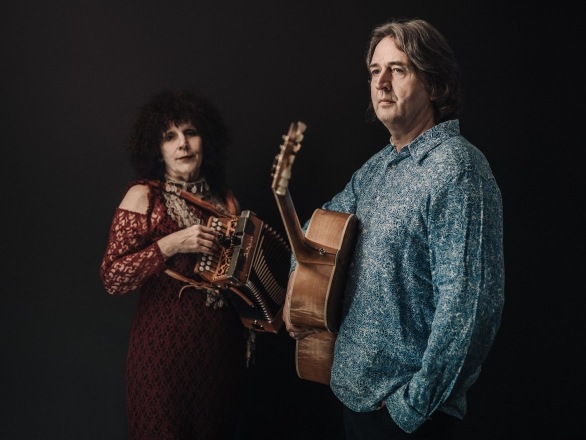 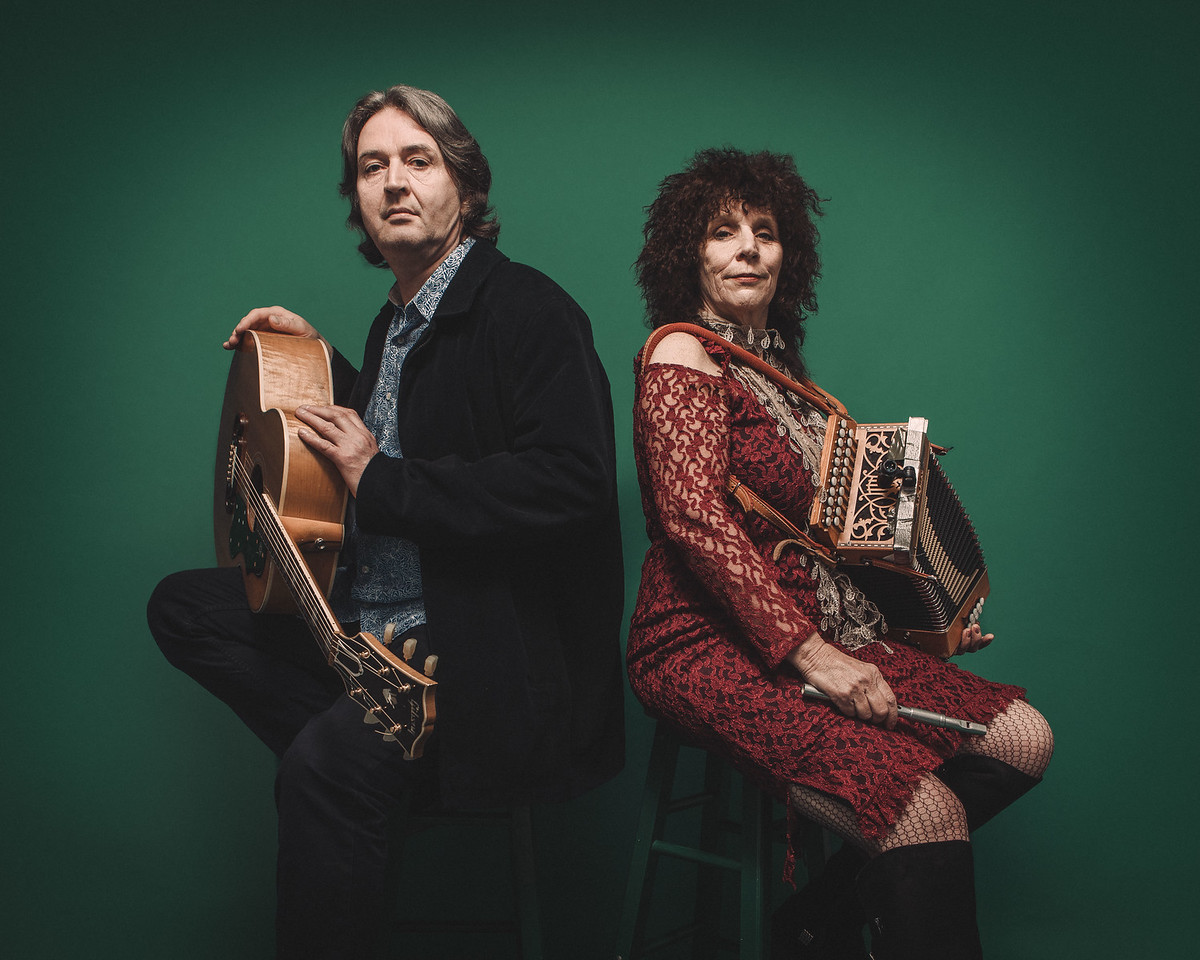 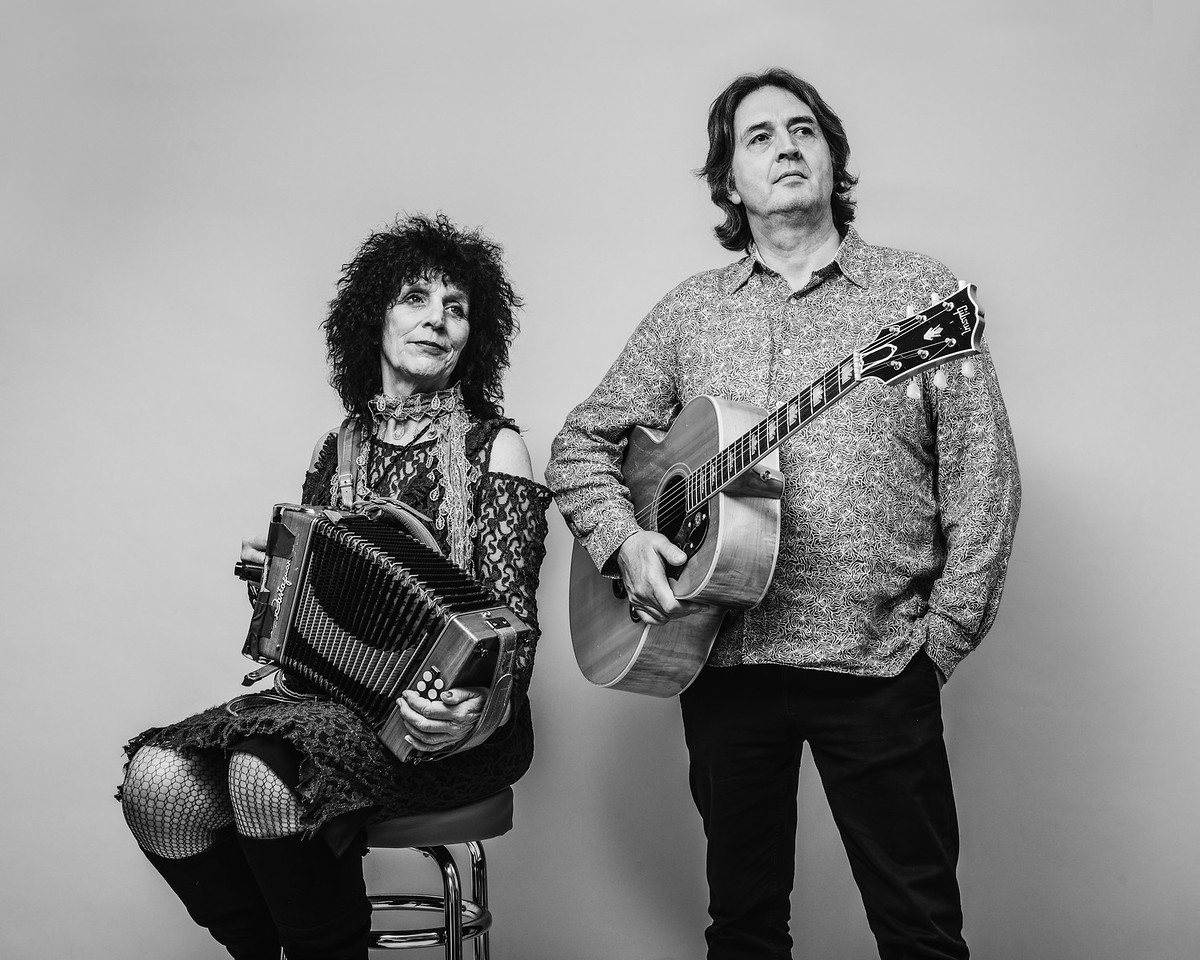 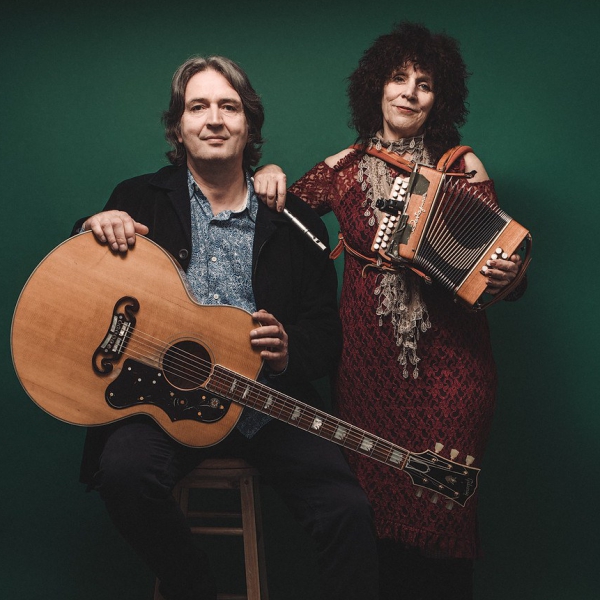 “They created such a lovely atmosphere!”

They created such a lovely atmosphere!

“Amhran were fantastic at my wedding 23/11/2019! They played during the reception drinks when everyone had just arrived and everyone loved them. We received so many compliments about them and they were the best decision we made! Really lovey people too!”

The band were brilliant and I will definitely book them again!

“I booked the Irish duo Amhran for my uncle's birthday through Alivenetwork. Both the agency and the duo were very professional. Thanks for a great night. Thoroughly enjoyed it. The band were brilliant and I will definitely try to book them again in the future. Everyone has said what a great night.”

Price from £477 + travel from Cardiff

Most Alive Network artists travel UK wide and internationally. Get a guide price instantly by clicking the 'get quote' button and entering your event date and location. Make an enquiry and we will liase directly with Amhran to confirm price, availability, and the provide you with a confirmed quote.

Bringing you an authentic Irish feel, the duo's repertoire includes all the best traditional and contemporary folk tunes you'd find in any Irish pub session!

Fun, upbeat and impressively talented, Amhran are perfect for intimate parties with smaller stage areas or budgets. A larger version of the band can be found over at Arty's Party (trio) or The Irish Ceilidh Band (4 piece).

About Amhran
Padraig lalor - Singer/Guitarist
Padraig was born in Belfast. He lived his formative years in the 1970s against the backdrop of the troubles in Northern Ireland. He worked as a freelance journalist in the 1980s; becoming Northern Irish correspondent for the Irish Post, before gaining a Scholarship to Ruskin College Oxford. It was in Oxford he formed the Traditional Irish band Arty's Party and started writing songs in the late 1990s.  A fascination with his country's musical history and a love of the stories that permeate its culture, bring an engaging authenticity to his songs. Capturing the passion and contradiction of the people and places of Belfast has seen Padraig earn the reputation of a modern day Seanachaí. Not surprising perhaps, that he lists both the great Irish Tenor Josef Locke, and Belfast's Kathleen Largey amongst his key musical influences.

Gill O’ Shea- Whistles/Accordion/Melodeon
Gill has an Honours Degree in Music from Cardiff university. She sports an infectious sense of fun. Coupled with a unique whistle style and a genuine affinity towards Irish tunes, she quickly became an audience favourite. An ever present since 2002 she also plays squeeze boxes and was the band’s first female member.

After booking, speak directly with Amhran.