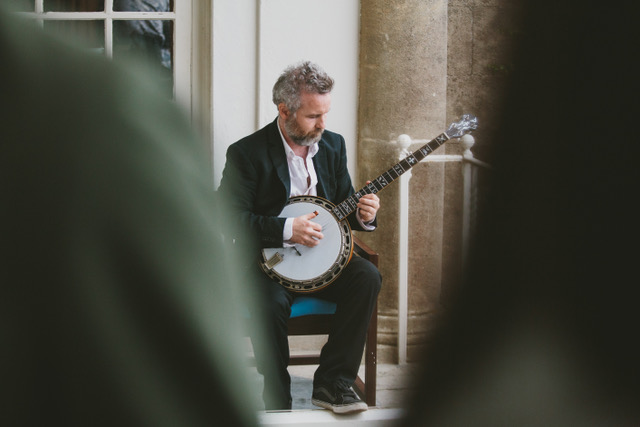 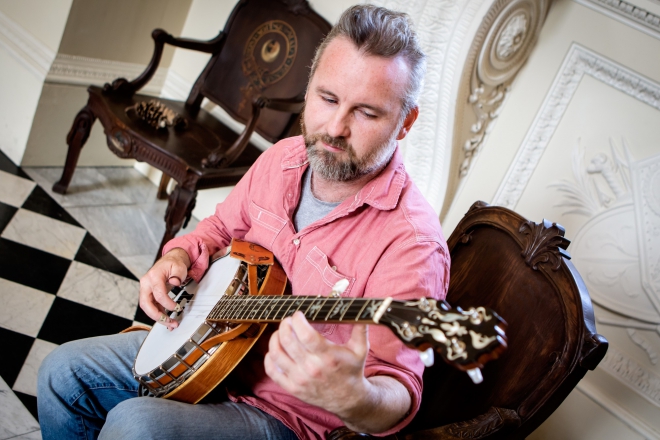 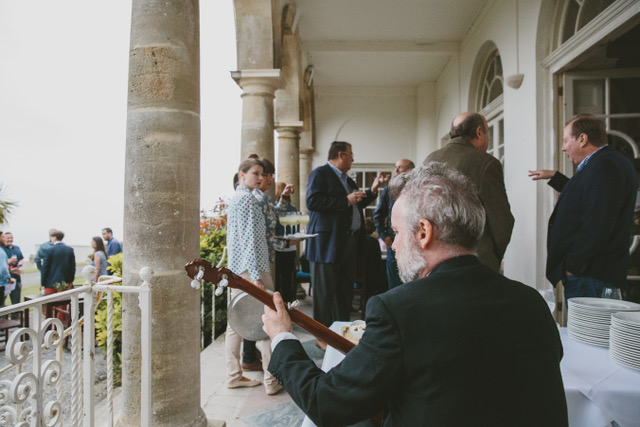 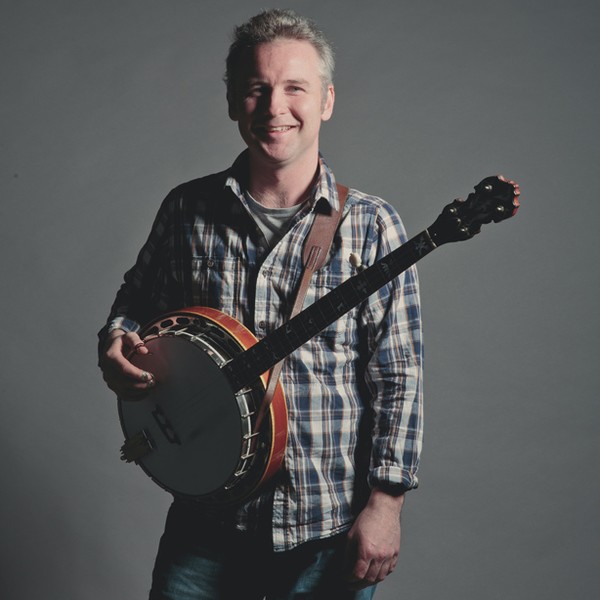 “John was the dream we could only imagine...”

John was the dream we could only imagine...

“John was everything we hoped and more! I was so excited to hear his music live and he certainly didn't disappoint! Planning and arranging the set up with John was easy and his replies were always warm and informative. We requested the possibility of a song personal to us for when we walked down the aisle and what he put together was absolutely spot on and so beautiful! His talent is extraordinary and music choices were both fun and absorbing. All our guests complemented Johns skill and how awesome is it to have a banjo player at a wedding too!? It was so kind and humbling for John to travel to be part of our special day, you can tell music is one of his biggest passions (that and the love he shows when he mentions his family). Thank you so much again John, we won't ever forget you and the amazing impact you had! I don't yet have any of the professional photographs, but I'll be sure to send them over once I have them. For now, the picture attached is the one you took for ...”

A perfect addition to our special day

“Beautiful playing really really relaxing and chilled the perfect addition to the day we couldn’t have been happier. John arrived set up and made a great performance people really enjoyed his playing it made the whole event feel really well chilled together and everyone enjoyed relaxing chatting with his lovely music in the background.”

John played fantastically at our wedding - made the day perfect

“John was absolutely awesome! He played music for us at our wedding prior to the ceremony, as I walked down the aisle and during the canapes. He was completely adaptable to what we wanted and really made our wedding that bit more perfect. We had quite a few comments from our guests about how lovely the banjo guy was. I'm also impressed that he travelled quite a distance for the event, defintely good value for money too. :)”

Fantastic music and a great guy

“John played during our wedding drinks reception and created a wonderful laid back atmosphere. He blended into the background but so many guests commented on his excellent music. Organising with John was very simple and even when I few days I had to change timings because I hadn't understood the venue's sound system he was very accommodating. He even learnt some song requests which were very important to us. We couldn't have hoped for a better service and experience. Thank you for being a big part of our day!”

Everybody loved him, he was a big hit!

“The Banjo Guy played at our wedding in Cornwall in July; - he's so talented and a lovely man to have around on a special occasion. He learnt two songs for us which he played beautifully with his own spin on them both, that made them unique and memorable. So many of our guests commented on how great his music was and that he created a lively, happy atmosphere. Thank you Banjo Guy!”

Price from £449 + travel from Cornwall

Most Alive Network artists travel UK wide and internationally. Get a guide price instantly by clicking the 'get quote' button and entering your event date and location. Make an enquiry and we will liase directly with The Banjo Guy to confirm price, availability, and the provide you with a confirmed quote.

acoustic guitar amplifier can be provided if necessary- suitable for up to 200 people as background music.

John became a banjo teacher and performer during his school years. Originally a classical violinist he began playing the banjo at the age of 13. He won the BBC Radio 2 Young Folk Awards at 18 years. When he was 21 years he became the first person from outside the United States to win the prestigious Walnut Valley Banjo Contest held in Winfield, Kansas, the largest known Banjo competition in America.

John has worked alongside Jools Holland, Mark Knopfler and Courtney Pine in the prime time BBC documentary ‘Play it Again’ where he taught British stand up comedian Frank Skinner how to play the Banjo. His debut album, ‘The Underground Sessions’, was entirely recorded in a 300 year old Cornish tin mine and chosen as one of the top ten favourite albums of 2011 by American periodical Banjo Newsletter.

At your event John will dazzle your guests with some fast, exciting foot tapping Bluegrass music that will surely put everyone in a happy mood. But this award winning banjo player is also known for his unique way of interpreting jazz, blues and classical music to make it work on the banjo, making him musically versatile for any scenario. He's even been asked on many occasions to play sweet romantic styles while the bride walks down the aisle. The banjo provides a fun and unique alternative to have as solo entertainment.

John is published by Faber Music and is author of 'The Contemporary Banjo Player'.

After booking, speak directly with The Banjo Guy.