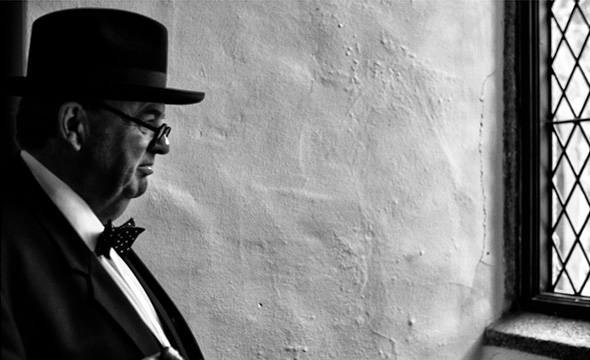 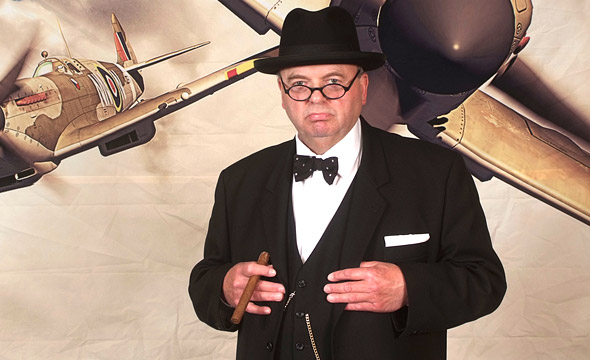 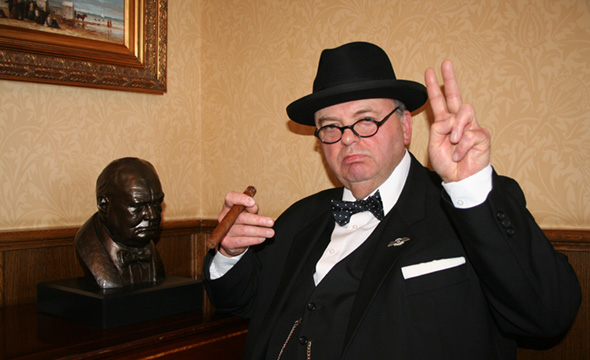 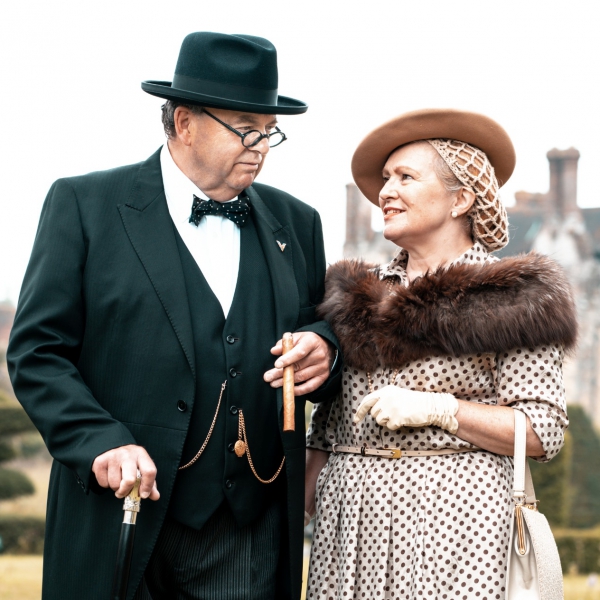 A very convincing Winston Churchill with many years experience portraying the great man as the Wartime Prime Minister. Having made numerous appearances on TV and Radio, he has become renowned as the best Winston Churchill Lookalike and Soundalike around!

Price from £POA + travel from Cheshire

Most Alive Network artists travel UK wide and internationally. Get a guide price instantly by clicking the 'get quote' button and entering your event date and location. Make an enquiry and we will liase directly with Winston Churchill Lookalike to confirm price, availability, and the provide you with a confirmed quote.

A natural mimic and passion for WW2 history and an immense admiration for Winston Churchill, Derek has portrayed the great war leader as Wartime Prime Minister for over a decade and is renowned as the best Winston Churchill Lookalike and Soundalike around!

Derek's vocal imitation of Winston Churchill's takes his characterisation to another level. TV appearances as Winston Churchill include BBC Dramas "Close to The Enemy" and  “Hustle”, Channel 4’s “Goodwood Revival” highlights, as well as appearing as other characters in TV soaps including; Coronation Street, Emmerdale and Brookside. Derek is also playing the part of Winston Churchill in the forthcoming Gryffyn Productions film "Lawrence: After Arabia" now scheduled for world premiere in March 2021.

Mr Churchill has worked at many venues associated with Winston Churchill including; Blenheim Palace, Chartwell House, Bletchley Park, Livingstone Mansions and Cliveden House and at the International Churchill Conference, where he was honoured to address members of the Churchill family and guests about his life as a Winston Churchill Impersonator.

After booking, speak directly with The Churchills.