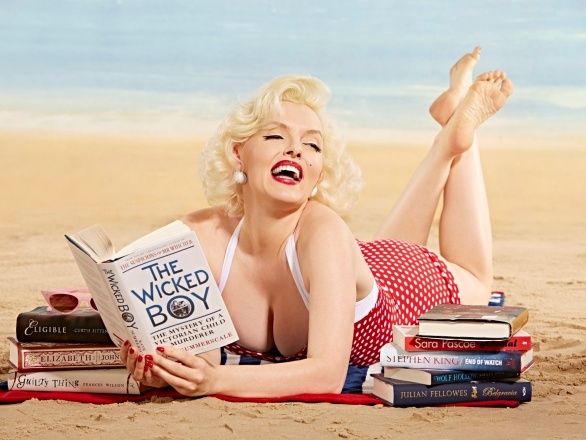 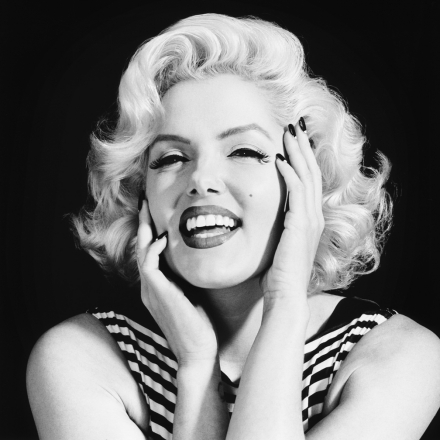 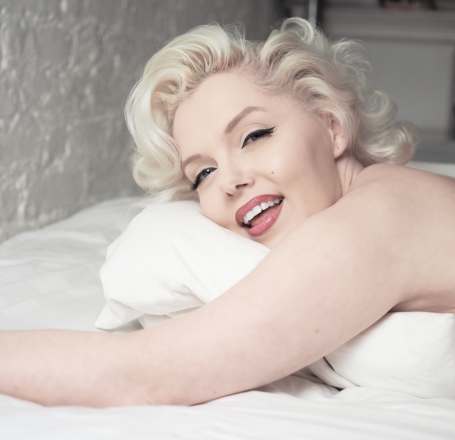 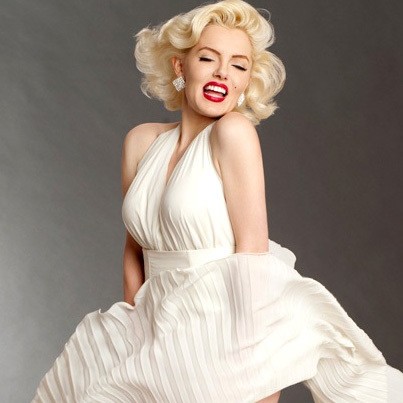 London based Suzie is one of the UK’s top Marilyn Monroe look alikes, travelling all over the world impersonating the Hollywood sex symbol. She never fails to turn heads and attract media attention wherever she goes, making her the perfect choice for PR events, product launches, meet and greet as well as awards presentations and walk about entertainment.

“Thank you for being amazing Suzie!”

Thank you for being amazing Suzie!

“We booked Suzie for our employee's retirement party, who is absolutely obsessed with Marilyn Monroe, with his house being a shrine of her! He was absolutely over the moon with the surprise. Suzie was brilliant from start to finish, would 100% recommend. We can't thank you enough for making his party everything and more!”

Suzie made my Mother's birthday an extra special occasion

“Suzie was absolutely outstanding last night. We are still talking about her incredible performance, we were all mesmerised and it felt as though the original Marilyn Monroe was in our presence! Suzie made it extra special and added so much humour, as well as singing my Mum's favourite Marilyn songs. I can't thank her enough, it exceeded all my expectations!”

I love the way that you have every gesture, the voice, the moves - the real deal...

“Just wanted to say thank you for your amazing work last night. Everyone thought you were incredible and you looked stunning. I love the way that you have every gesture, the voice, the moves -the real deal!”

Exceeded all expectations - Suzie is amazing

“Suzie is an incredible Marilyn Monroe - she takes the role seriously and is always in character - the voice, the dress (in fact two dresses), and she sings beautifully. Suzie completely understood the brief, was always quick to respond to emails, and was absolutely faultless on the night, really getting into the spirit of the event. Everyone loved her.”

Marilyn was stunning, amazing and a star performer!

“Marilyn (Suzie) spent a few hours with us at our launch event and exhibition and she did a fantastic job of engaging with all visitors to the stand, welcomed pictures and was friendly and entertaining. With the help of Suzie and our other performers, we had a very successful event. We will certainly be using Suzie again. Thank you!”

Most Alive Network artists travel UK wide and internationally. Get a guide price instantly by clicking the 'get quote' button and entering your event date and location. Make an enquiry and we will liase directly with Marilyn Monroe (Suzie Kennedy) to confirm price, availability, and the provide you with a confirmed quote.

*As seen playing Marilyn Monroe in the new BladeRunner 2049 film*

Suzie lives in the South of England and is one of the UK’s best Marilyn Monroe look-alikes. Suzie has been all over the world impersonating the Hollywood sex symbol and never fails to turn heads and attract media attention wherever she goes.

You will have probably seen her on the television as she has starred in numerous adverts as the Hollywood superstar. Suzie is so close in looks and mannerisms to the actual star it is not uncommon for Suzie to be stopped and surrounded by autograph hunters. Suzie is probably Marilyn’s biggest fan and there is nothing she doesn’t know about her idol. Over the years she has collected all the replica outfits as worn by Marilyn on screen and in public and has also established herself as the most credible Marilyn Monroe lookalike in the UK, if not the world.

She has been featured on television worldwide, and was shown on NBC News modelling Marilyn Monroe's jewels, and has also launched County Hall's largest ever Marilyn Monroe collection.

Suzie has worked for many of the world's leading blue chip companies. The performance can be adjusted to suit your event and tastes. For example, adapting the lyrics of 'Diamonds are a Girl's Best Friend' to the brand names and products of your compnay.

Suzie appears annually at the prestigious Goodwood Motor Sport event, where she has been a poster girl as well as presenting the prizes and awards.

Suzie will sing live for up to 20 minutes and includes 6 of Marilyn's most famous songs.

Suzie has replicas of all Marilyn's most famous costumes including:

Suzie will stay in character, greeting and mixing with your clients and guests,
with the wit and sex appeal of Marilyn Monroe.

Suzie has also starred worldwide in TV adverts for:

Suzie has performed her birthday show for many high profile celebrities including:

Suzie has performed her tribute show before audiences that have included Madonna, Kate Moss and Sir Alex Ferguson.

Performance Times
Suzie can mix and mingle for up to 1 hour including a 15 minute singing set and/ or "Happy Birthday".

Also Suzie can mix and mingle for 3 hours for an additional charge.

After booking, speak directly with Suzie Kennedy as Marilyn Monroe.