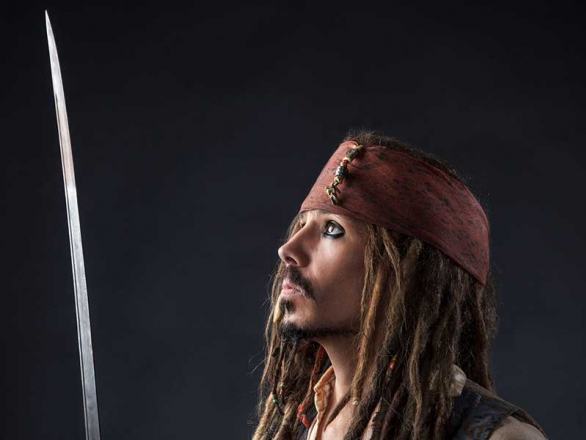 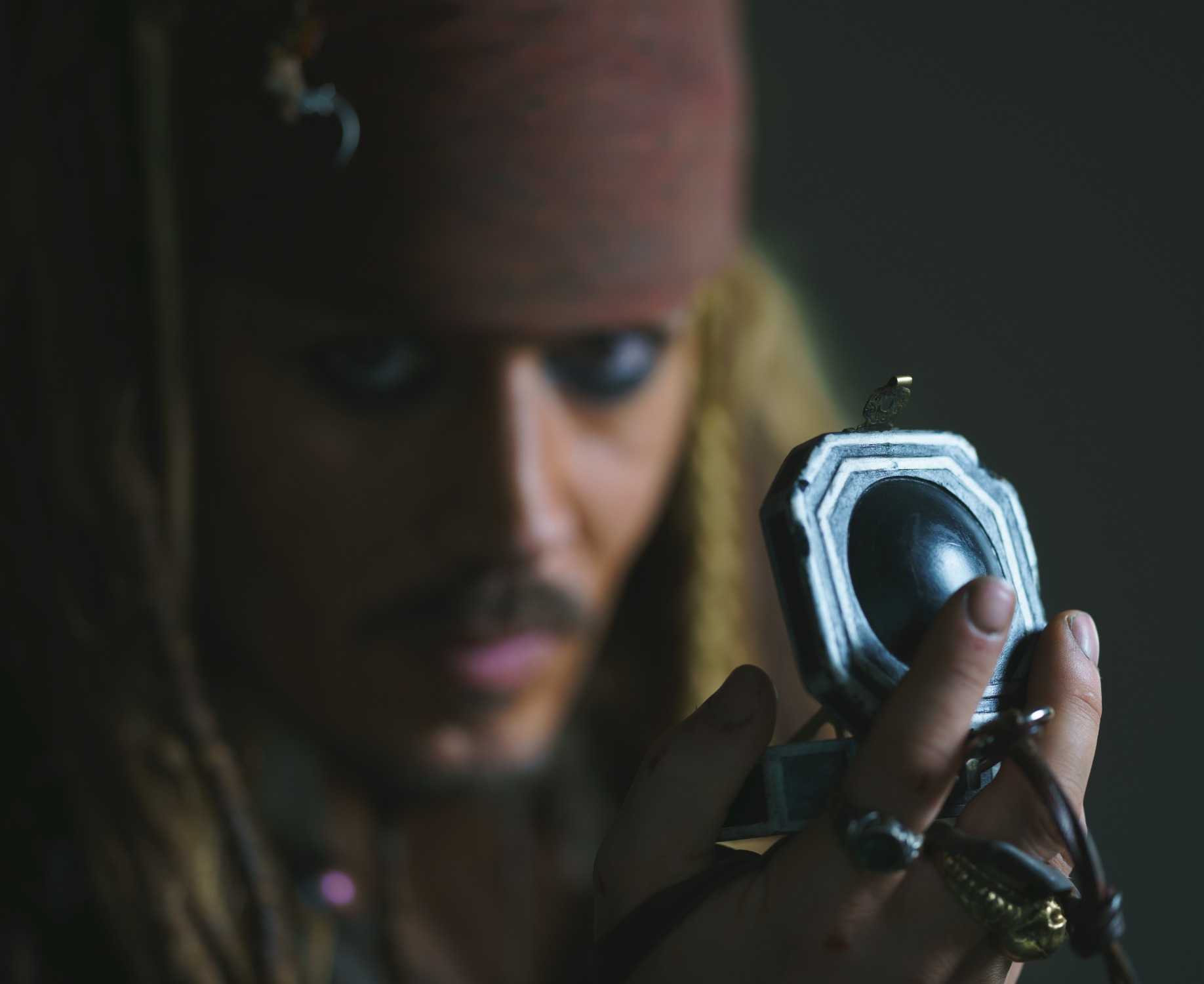 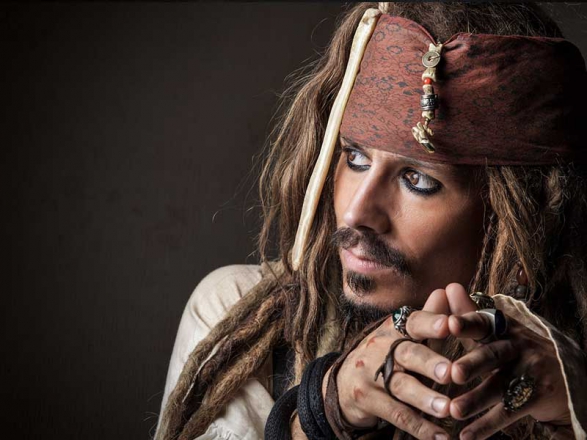 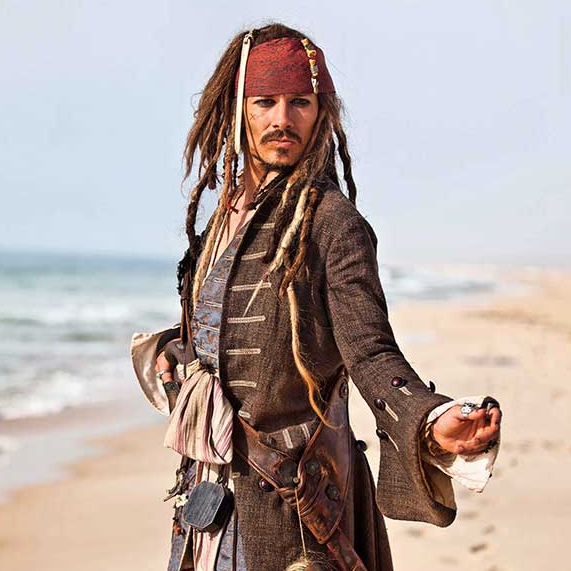 “From the moment Simon arrived he was in full character people had to check twice as the resemblance was uncanny and he had the character down to a tea. He helped us with teaching the people to speak pirate and also showed the children how to sword fight safely as one of our activities was craft swords. Simon was in character to the last even going back to his car kept the full character going. He was fully entertaining, really added value to our event that will keep the children and families speaking for weeks and of course 100% value for money too. Thank you and we definitely recommend this performer.”

“We hired Simon Newton (aka Captain jack Sparrow) to meet and greet our guests as they arrived. He was absolutely fantastic. He was in character all the time and all the guests commented on him. He was a real talking point and our guests enjoyed meeting, dancing and having their photo taken with him. I would certainly recommend Simon to anyone who wants something a little bit different at their party.”

“Captain Jack Sparrow is a pleasure to work with, a true professional and he put everything into making the evening a success. And he really does look just like Johnny Depp! Thank from all the team at Silver Travel Advisor.”

“Captain Jack Sparrow spent a few hours with us at our launch event and exhibition and he did such an amazing job of engaging with our visitors, welcoming photos with them and also being the best of the best Jack Sparrow. You couldn't tell the difference, he was outstanding! He put on an amazing performance for us. We will definitely use him again. Well done and thank you so much for an amzing time! until next time...”

“Simon was absolutely amazing. My son had built a bar in the shape of a pirate ship, Simon helped to serve the rum. He remained in character the whole evening and stayed over his time. Everybody loved him he was such a nice guy. I would definitely recommend him for any party.”

Price from £513 + travel from West Sussex

Most Alive Network artists travel UK wide and internationally. Get a guide price instantly by clicking the 'get quote' button and entering your event date and location. Make an enquiry and we will liase directly with Captain Jack Sparrow Lookalike to confirm price, availability, and the provide you with a confirmed quote.

Up to 2 hours performance

Based in Crawley, West Sussex, lookalike and performer Simon has been impersonating the Disney legend Captain Jack Sparrow (as played by Hollywood film star Johnny Depp in the Pirates of the Caribbean franchise) at events across England and the UK for many years. He has dedicated his time to perfect the look, mannerisms and the outfits as worn by the swashbuckling star, and of course the unique voice!

Simon is available for a whole host of events from corporate parties, themed events, PR stunts, Bar launches to private parties for the old and young alike.

He is a full member of Equity and is covered by public liability insurance for up to £10,000,000.

"With his face and outfits one of the most marketable in the industry, it is no wonder this lookalike is so sought after for public appearances as a Captain Jack Sparrow"

"A fantastic soundalike and actalike really bringing the character to life."

"A fantastic look, and sound-a-like who's got Captain Jack Sparrow's mannerisms off to a tee! Our staff and visitors were just mesmerised!"
Julie Longman, Spinnaker Tower