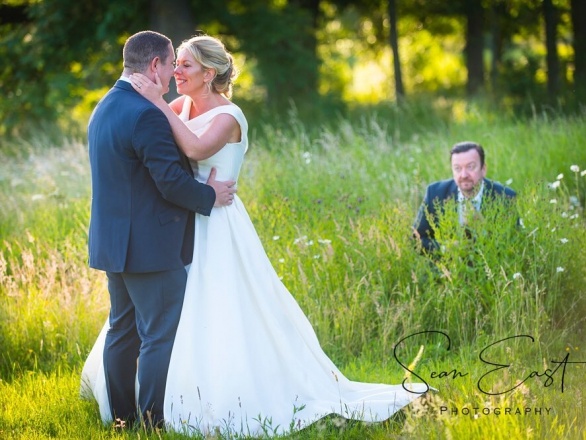 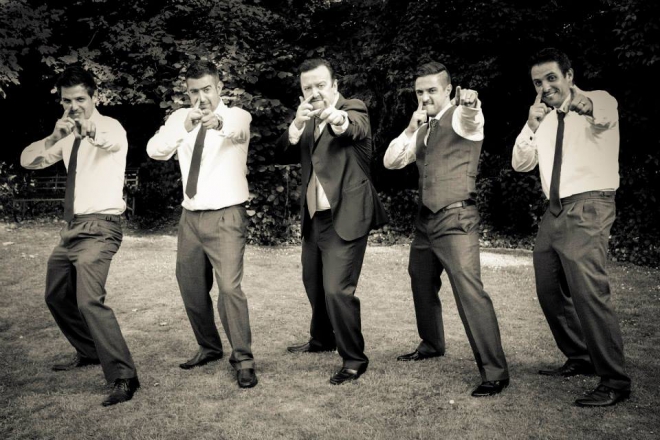 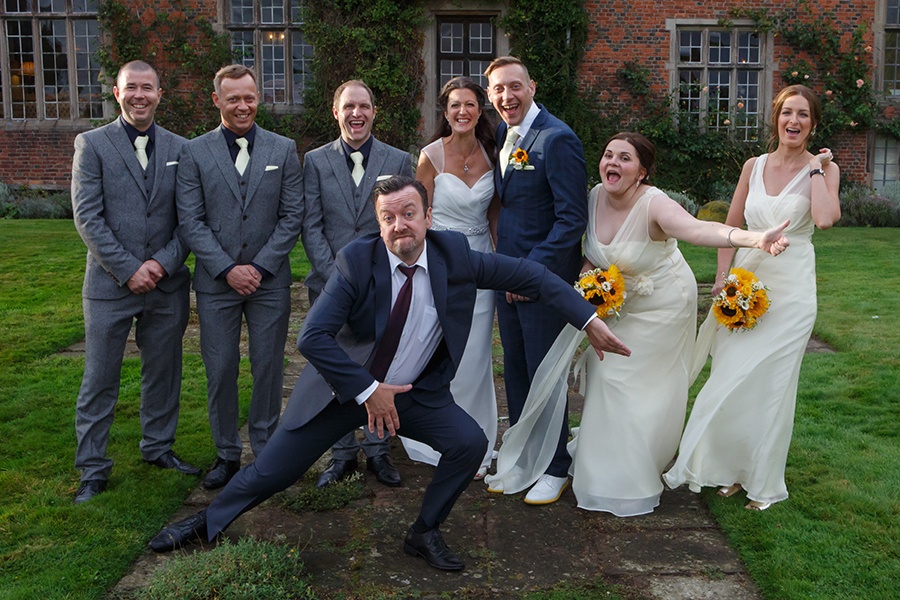 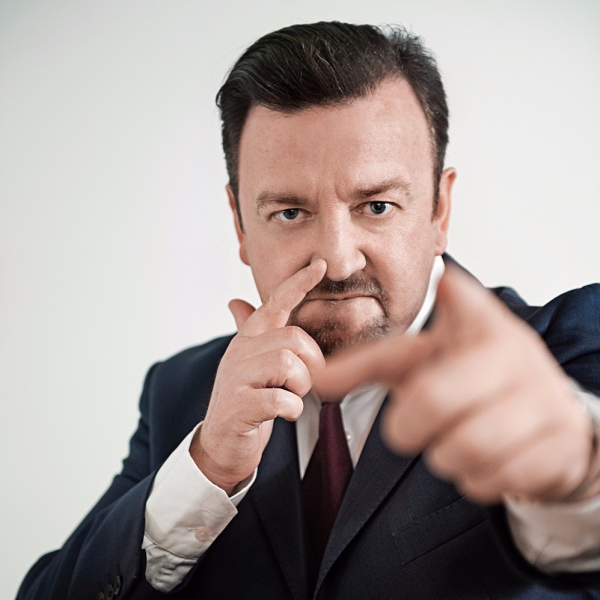 Ricky Gervais & David Brent lookalike who has even worked for Ricky Gervais himself out in America. Tim is a regular at events and especially weddings as he is just the perfect guest to break the ice. Star of Channel 4's Lookalikes and previously seen on Britain's Got Talent 2010!

David Brent Lookalike Day At The Office - Available from AliveNetwork.com

“David Brent at our Wedding”

David Brent at our Wedding

“Tim was Brilliant. Everyone loved him.”

We loved having you be part of our special day.

“Just wanted to say a huge thank you for taking part in our wedding. You were absolutely perfect and hilarious. We loved having you be part of our special day. Chris was worried you might get him up to do something so I think there was some petrified looks captured. He really enjoyed having you there and was loving life during free love way freeway. I enjoyed our banter and of me telling you off and your Brent 'I've just been told off' reaction was spot on. Everyone has been messaging and commenting on how great you were and how funny, personal and unique the act was. You were perfect and we massively appreciate it. I'm just sad you can't come down the pub with us! Looking forward to see our videos and pictures! I can send you some over when we get them. Thank you for taking every challenge I threw at you and being super relaxed and flexible but so professional.”

“When Tim phoned I almost felt starstruck as he sounded exactly like Ricky gervais. I discussed what I’d like him to do at the wedding and he was totally on board. He was relaxed, flexible but ever so professional. I came off the phone super excited and confident that the booking was an excellent idea. I booked Tim for two hours to surprise my husband to be at our wedding and to provide entertainment for our guests. I was very specific about certain things like not to ask my husband to get up or do anything and he respected that. So as David Brent, Tim gave a best man type speech which he created from material I gave him about the groom. He went down a storm. He was absolutely hilarious and the loud cackling from the guests proved that. Tim was spot on with the speech - it was pacy, it flowed well and read the room brilliantly when delivering each joke. After the speech he then gave out drink tokens to evening guests and mingled with them. He then sang Freelove Freeway to a backing tra...”

“Utterly fantastic. From the brief and timing to working the crowd and making bits up as he went along - he completely made the evening and cant wait for an excuse to book him again. Uncanny resemblance and cant recommend him enough! Thanks David! :)”

You will not be sorry. Worth every single penny!

“I booked Tim for my sons wedding because I wanted somebody to keep the guests entertained for a couple of hours between the service ending and the sit down meal starting. I wasn’t too sure what I wanted from him but when I spoke to him on the phone prior to the event he said, “don’t worry I’ll just mix & mingle and have some fun with them!” Which is exactly what he did. He circulated among them all, telling jokes, doing daft card tricks, endless selfies and just being the ‘self delusional ‘ and ‘self promoting ‘ David Brent we all know and love! To say Tim is a David Brent lookalike is doing him an injustice. He IS David Brent! There was an acoustic band playing in the garden and he sang a song with them and of course the David Brent dance! The guests at the wedding loved him and he’s still a topic of conversation even now when anyone talks about the wedding. Would not hesitate to book him again if ever the need arose. The ultimate professional and worth every single penny.”

Price from £449 + travel from West Sussex

Most Alive Network artists travel UK wide and internationally. Get a guide price instantly by clicking the 'get quote' button and entering your event date and location. Make an enquiry and we will liase directly with Ricky Gervais David Brent Lookalike to confirm price, availability, and the provide you with a confirmed quote.

Payment of full fee 2 days in advance of the event

Star of Lookalikes for Channel 4 and previously seen on Britain's Got Talent 2010!

Tim Oliver has been a David Brent & Ricky Gervais lookalike for many years and has even worked for Ricky Gervais himself out in America. Tim not only looks like Ricky Gervais but he also sounds exactly the same as he was born in the same county as Ricky himself.

Tim knows everything about the Office series and when you are in his company he literally becomes David Brent with the same flippant remarks and self confidence. He has the Brent Dance perfected and this is his most requested action when he is out making special appearances.

Tim is a regular on the Richard & Judy show as a David Brent double for outside filming and even Ricky Gervais himself said “he is fantastic as me” when he was on the show. Tim is a regular at events and especially weddings as he is just the perfect guest to break the ice.