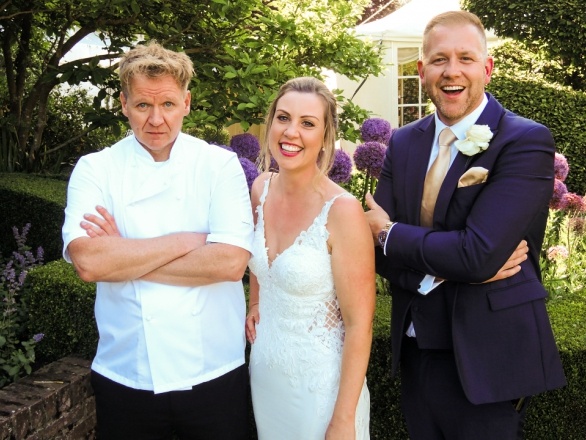 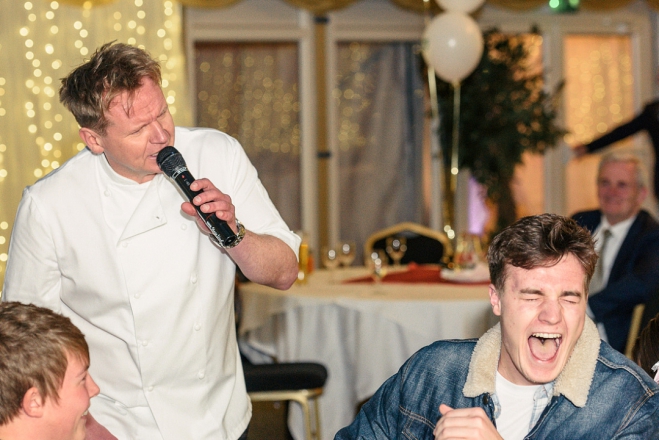 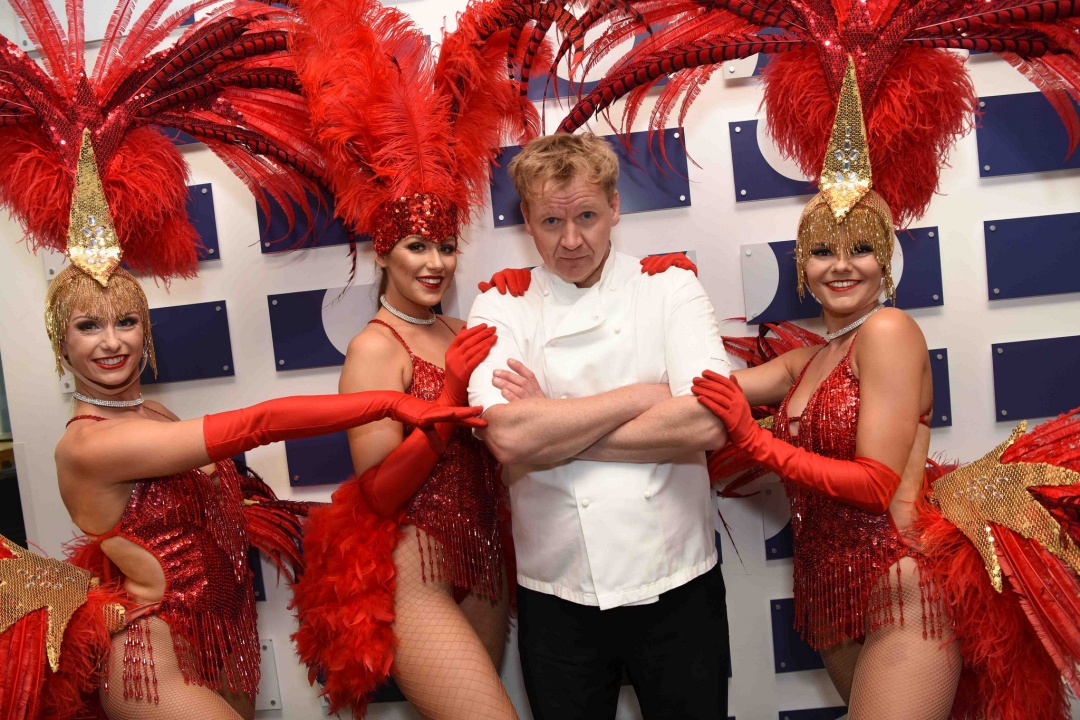 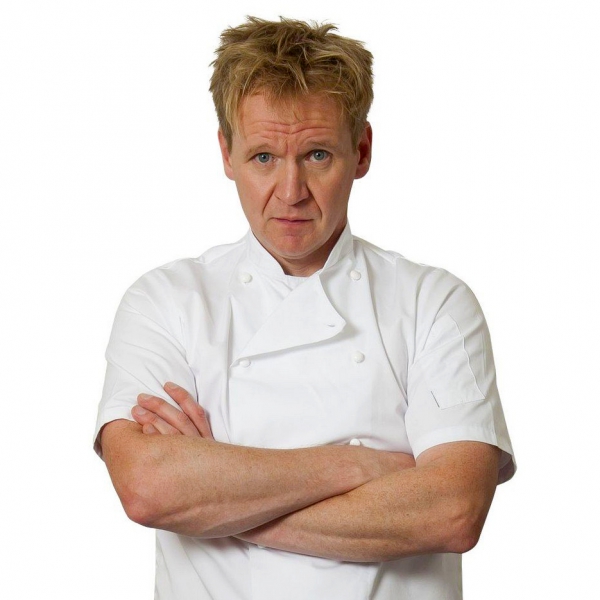 Martin is a lookalike and impersonator, as seen on Channel 4's Lookalikes show and Britian's Got Talent, plus he has body doubled for Gordon Ramsay in TV adverts! Martin works any amount of hours, whether it be a large scale event or simply serving Canapés.

“We booked Gordon for our wedding to hand out canapes to our guests when we were having photos. This kept the guests entertained as some guests thought it was the real Gordon Ramsay. He really got into character and the staff at the venue even had selfie with him. He presented a birthday cake to our best man in true Gordon style!!! It was hilarious! Many people have said it was the best wedding they have been to and I truly believe Gordon played a part in them saying that. Would recommend to anyone for a wedding...something a little different, a surprise for your guests and keeps people entertained. Worth every penny and would definitely book him again and again.”

If there were 6 or 7 Stars, they'd be ticked

“Absolutely awesome. Apart from being Ramsay's twin, he has the mannerisms, voice, quips. We asked Martin to be playful and not hold back on the expletives and he was in character from the moment he entered the room. I could not recommend him more highly, he will bring a whole new fun dimension to your event.”

He was star of the event! Highly recommend

“Martin was outstanding. Everyone thought he was brilliant. He came on time, left later than he needed to and helped in any way he could to make the evening a huge success. He even helped put out the donuts on the donut wall! He was hilarious. Would highly recommend and can't thank him enough.”

“Martin was an absolute star, he greeted everyone on arrival and to see all the guests faces was hilarious, they certainly did not expect that. He even helped the waiters serve the food and was very entertaining!”

They were brilliant - such a lot of fun!

“It was hilarious seeing the reaction of unsuspecting guests. People did a double take or were dumbfounded! Gordon was very welcoming and amusing and had great banter with people. He helped serve the food which worked well helping him to interact naturally with guests. Martin was very kind and fitted in well like an actual guest. He arrived early and waited patiently for us to be ready. He kindly had photographs taken on request and helped remembered names of the caterers and key guests. He made it an unforgettable evening for all the right reasons. Thank you so much.”

Most Alive Network artists travel UK wide and internationally. Get a guide price instantly by clicking the 'get quote' button and entering your event date and location. Make an enquiry and we will liase directly with Gordon Ramsay Lookalike to confirm price, availability, and the provide you with a confirmed quote.

Alive Network are excited to showcase the page of Gordon Ramsay lookalike and impersonator, Martin Jordan.

Gordon's own team flew Martin to LA to film an episode of '24hrs to Hell and Back' plus Martin has body doubled for Gordon Ramsay himself in 10 sets of Adverts for Channel 4, as well as performing at Gordon Ramsay's own cooking event in London and appeared as a surprise guest on Gordon's own Live TV show.

As well as appearing on TV programs for SKY, BBC and ITV; Martin was also part of the BRITAIN'S GOT TALENT surprise lookalike variety act 'THE CHIPPENDOUBLES, described by SIMON COWELL as "One of my favourite acts".

Martin is a confident performer and has appeared in Live Theatre performances at the Edinburgh Festival televised by the BBC; has filmed a TV commercial for Sweden; performed at Butlins and Potters Leisure Resort; appeared on stage for Award Ceremonies; hosted events; appeared at company & product event launches, as well as appearing at numerous corporate and family events.