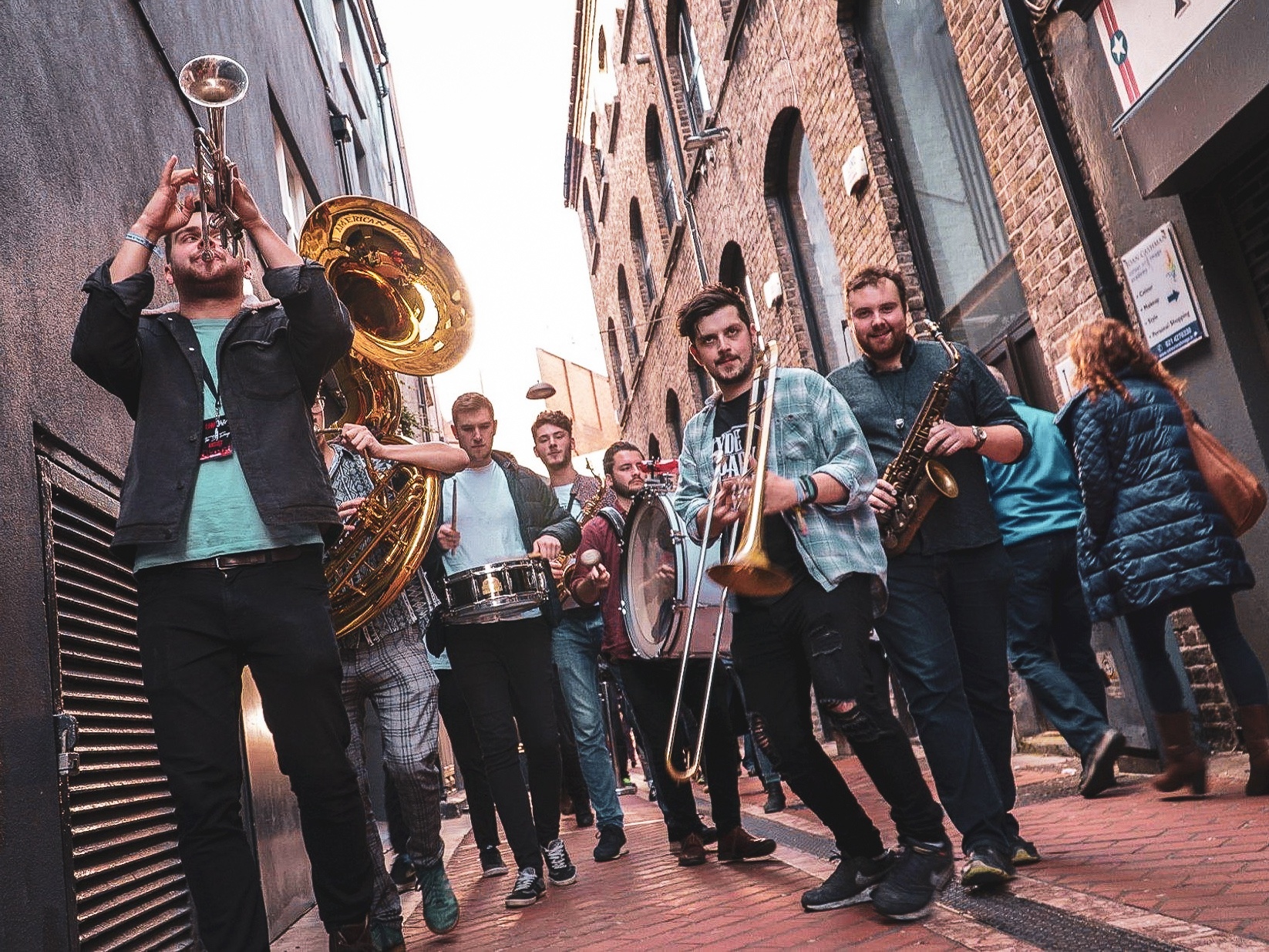 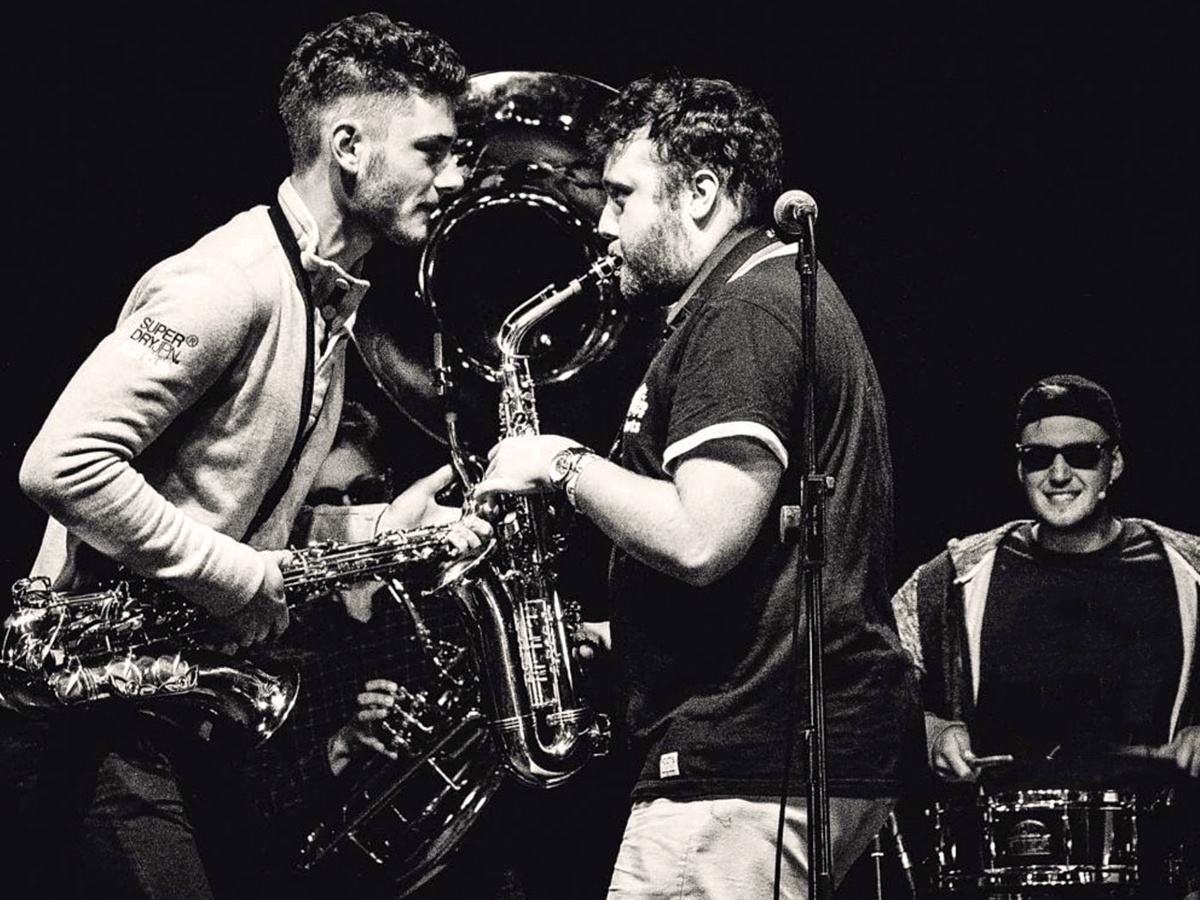 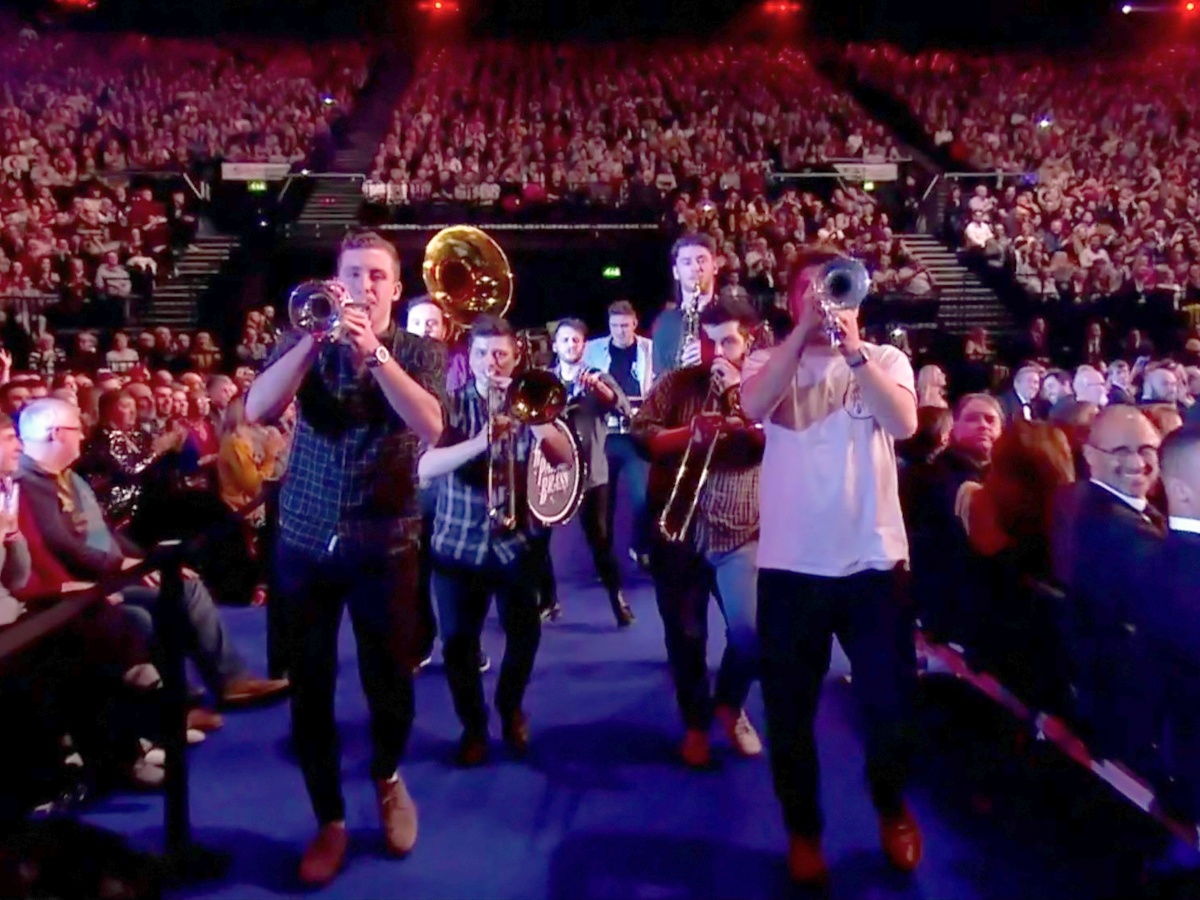 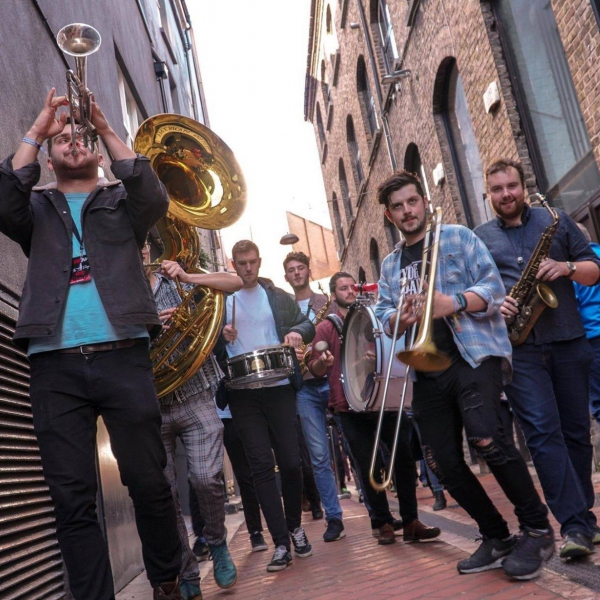 With a killer repertoire and infectious energy, Ultimate Brass are a must have for any party! Known for creating amazing feel-good atmosphere’s wherever they go, this impressive brass party band have entertained for Manchester United, 2019’s BBC Sports Personality of the Year, Kendal Calling , AO.com and many more! ... 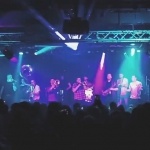 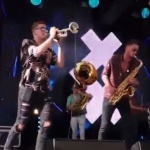 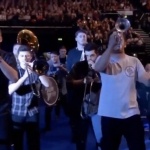 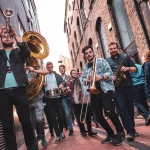 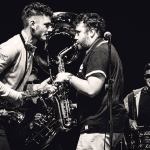 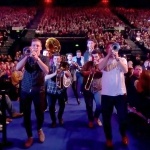 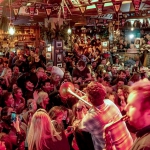 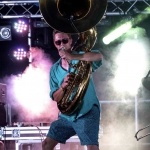 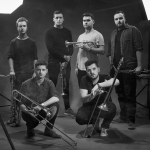 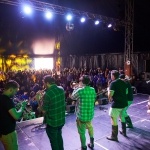 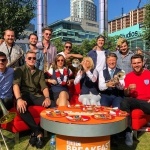 Most Alive Network artists travel UK wide and internationally. Get a guide price instantly by clicking the 'get quote' button and entering your event date and location. Make an enquiry and we will liase directly with Ultimate Brass to confirm price, availability, and the provide you with a confirmed quote.

Ultimate Brass provide the ultimate party! Packing a punch with every performance, this exciting and upbeat brass band perform the very best feel-good songs guaranteed to get faces smiling and people dancing!

Having formed in 2015 after a one-off performance at the University Of Leeds, the group have since rocketed straight to the some of the biggest events in the UK.

With client lists ranging from Manchester United to AO.com, this in demand band have even performed for the BBC on Breakfast and the 2019 BBC Sports Personality of the Year! A key fixture on the UK festival circuit, Ultimate Brass have also entertained hundreds at Kendal Calling, Lost Village and many more!

2018 saw the band go viral, with their infectious performance of It’s Coming Home in the Peak District being seen by over 1 million people. This was followed by their explosively original Powerhouse EP, released in 2019, which firmly placed the group at the pinnacle of the emerging UK brass band scene.