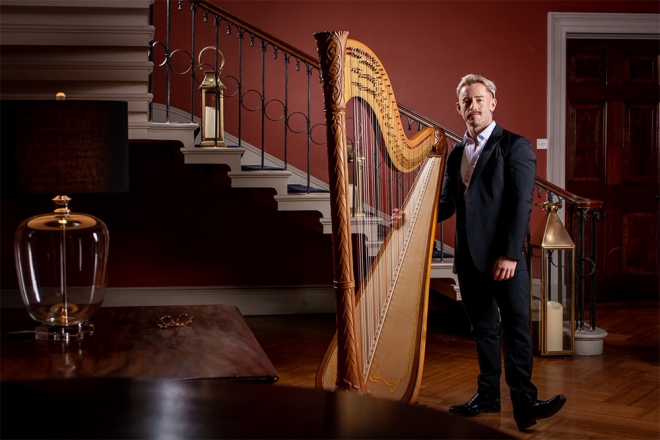 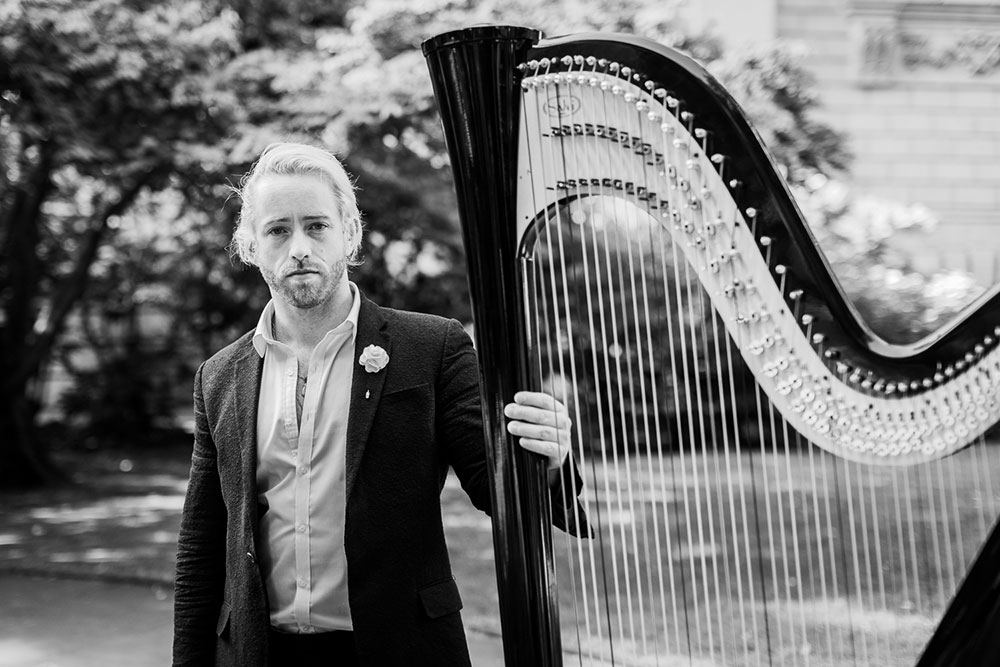 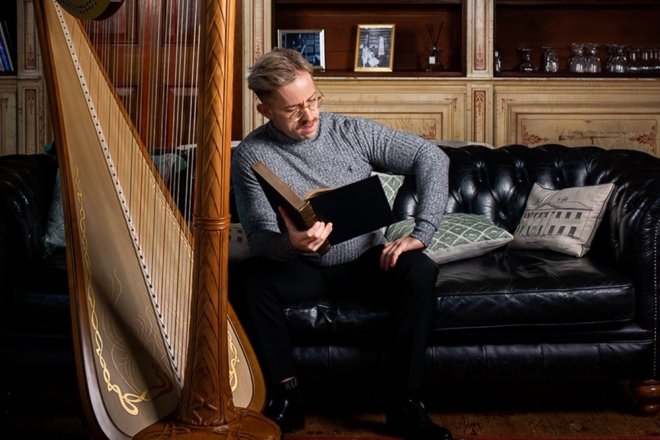 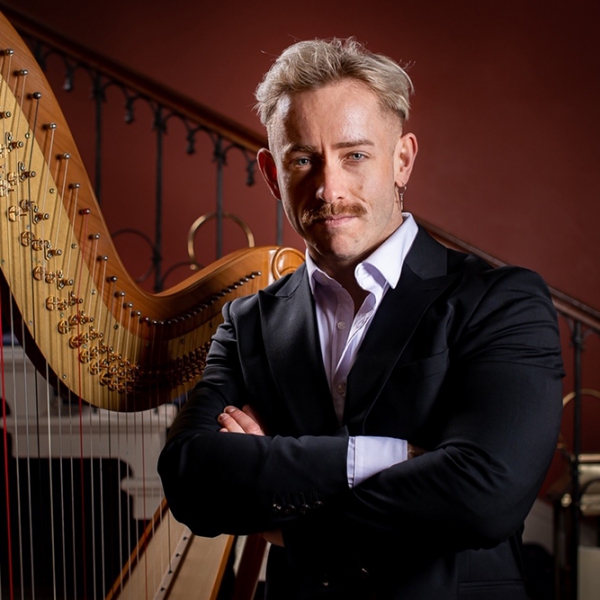 Price from £320 + travel based on 1 person performing up to 1.5 hours of background music

“Thomas was absolutely amazing through out the entire performance, it was an absolute pleasure to have him perform at our reception. The guests thoroughly enjoyed the songs , it added a lovely touch to the atmosphere, we couldn’t have asked for more”

Thomas was absolutely amazing through out the entire performance, it was an abso...

“Thomas was absolutely amazing through out the entire performance, it was an absolute pleasure to have him perform at our reception! The guests thoroughly enjoyed his performance It was absolutely beautiful , and added a lovely touch to the atmosphere, we couldn’t have asked for more. Thank you so much!!”

Added a touch of magic to the wedding day

“Right from the start, dealing with Thomas was an absolute joy, He has an extensive repertoire list which made selecting the music for my friend's wedding fun and interesting, and brought about ideas that I wouldn't normally have thought of. He was polite, punctual, smart, practical ... and accompanied the wedding service and meal. Everyone in the party enjoyed hearing the harp, and the visual interest it also created. I would recommend Thomas in a heartbeat.”

Thanks so much, Thomas!

“The selection of music was great and it was so lovely to have such beautiful music to accompany the meal - it really set the tone of the day. We have had a lot of comments from people who said they loved your playing and really enjoyed listening whilst having the dinner.”

Just wanted to say that Alex was fantastic lovely person and many people mention...

“Just wanted to say that Alex was fantastic lovely person and many people mentioned how it completed the afternoon. Very presentable and genuine lovely, beautiful music. Nothing was too much trouble, Thanks Alex ”

Based on 1 person performing up to 1.5 hours of background music

Most Alive Network artists travel UK wide and internationally. Get a guide price instantly by clicking the 'get quote' button and entering your event date and location. Make an enquiry and we will liase directly with Thomas (Harpist) to confirm price, availability, and the provide you with a confirmed quote.

Thomas is able to provide a small PA system if amplification is required for larger events.

'..a rich harp [was] provided by Thomas, adding musical muscle to the evening.' - thestage.co.uk

Thomas smashes the stereotypes associated with his instrument, perfect for bringing an edgy and contemporary feel to your event. He travels the UK and Europe performing as part of wedding ceremonies, corporate engagements and charity functions in hotels, stately homes and unusual function spaces.

Thomas will tailor his set list to suit the mood of each occasion. He specialises in classical, jazz improvisation and his own interpretations of classic and modern pop tracks, as well as harp showpieces, Broadway, lounge jazz and folk music.

Principal harpist of the Young Musicians Symphony Orchestra and resident at the Sherborne (formerly Canford) Summer School of Music, he is a regular at London’s Renaissance St. Pancras and Sheraton Tower hotels and has entertained at The Sanderson, The Gherkin, The Ivy, Soho House, the Ace Hotel and the Four Seasons at Ten Trinity Square.

As an orchestral player he has performed in major concert venues and arenas across the UK including the Royal Albert Hall, Liverpool Philharmonic Hall, York Minster, St. John’s Smith Square, Cadogan Hall and Birmingham Barclaycard Arena.
In the theatre he has performed in critically acclaimed productions as part of the Brighton Fringe Festival and as a featured musician in Rodgers and Hammerstein’s Carousel at London’s Arcola Theatre.

As a soloist he has performed live on BBC Radio several times and elsewhere he has worked with a numerous London-based recording artists. He has taken his harp to pubs, underground recording studios, garden parties, a street festival, a department store, a school for severely disabled children, and countless intimate gig venues.

Having studied academic music and composition at the universities of York and Sussex, Thomas continued private harp study with professors of harp from Trinity College of Music, Royal Holloway University of London, Lyon Conservatoire and the Royal College of Music.

Testimonials:
“exceeded expectations and was perfect for the wedding”
“I would 100% recommend him”
“..Thomas’ playing was as engaging as the action”
“..a central, finely played part for harp..”

After booking, speak directly with Thomas.