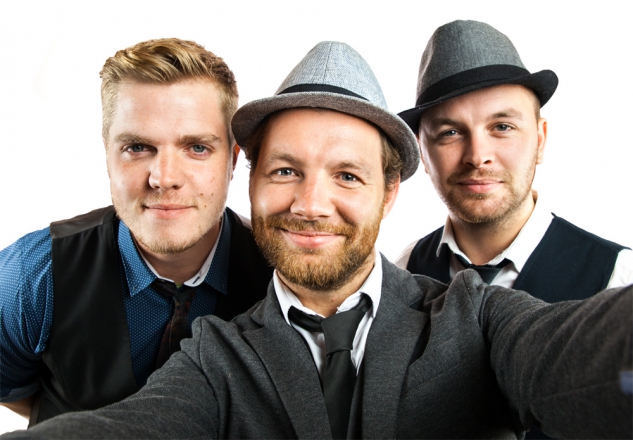 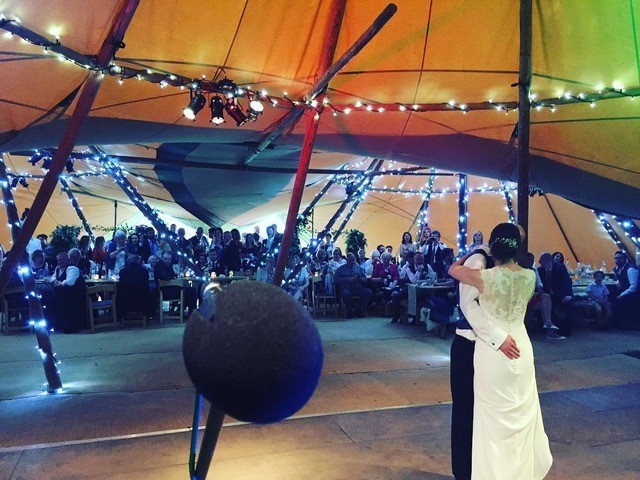 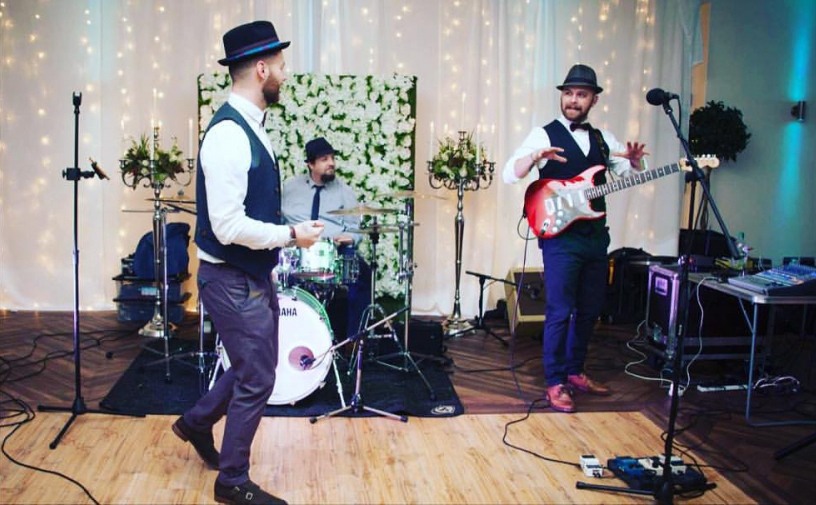 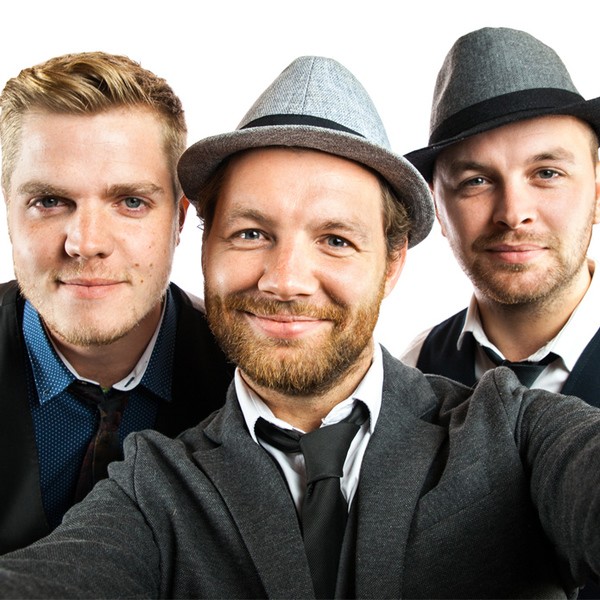 The Suburbs are a young and fresh new band full of energy ready to rock your party! With music from Pharrell, Stevie Wonder, The Killers, Daft Punk, Elvis and more, The Suburbs guarantee a busy dance floor and a night to remember!

The Suburbs - Available from AliveNetwork.com

“Absolutely awesome band who made the day!”

Absolutely awesome band who made the day!

“These guys were brilliant. They were so good beforehand, with really great communication, so we felt really reassured that they knew what we wanted. They turned up promptly on the day and set up quickly and then absolutely blew us away with their performance. They were fun, engaging with the audience and just generally a brilliant group of guys, who completely looked and sounded the part. Everyone at the party loved them! I would 100% recommend these guys, thank you for making the evening so special.”

Would recommended these guys to anyone!

“The Suburbs played at our marquee wedding on 4/8/18 and everyone has been saying how great they were. Brilliant range of songs played with bags of energy and a great sound which kept people up and dancing all night. So glad we chose The Suburbs for our big day!”

Fantastic band, had everyone raving about them afterwards

“The Suburbs performed at our reception in a marquee in North Cornwall. They were fantastic, and had everyone on the dance floor throughout the night, considering we were a small event of 50 people this was amazing! They were a pleasure to deal with throughout and can wholeheartedly recommend them.”

Totally blew us away during the wedding!! They were absolutely amazing.

“The Suburbs completely exceeded our expectations, we loved their 3minute promo video but they totally blew us away during the wedding!! They were absolutely amazing. Not once was there a low point, they knew how to get everyone involved and keep the party going!! We enjoyed everything from their afternoon accoustic session (which added such a nice touch to the wedding!), to the live party band, to the DJ hour at the end. These guys made sure we ended our wedding on an absolute high, and one of the best bits was hearing how much our guests loved the band! They were also incredibly helpful, accommodating to our schedule on the day, and very professional throughout. These guys will always be one of the best highlights of our wedding day and I couldn't recommend them enough! Thanks guys!”

The band was excellent. They had the dancefloor filled right up until the end.

“The band was excellent. They had the dancefloor filled right up until the end. A lot of guests complimented the band on providing excellent entertainment to me at the end of the night as well as to the band directly. It was a great touch to see members of the band talking to customers and waiting for them to leave before packing away their equipment.”

Most Alive Network artists travel UK wide and internationally. Get a guide price instantly by clicking the 'get quote' button and entering your event date and location. Make an enquiry and we will liase directly with The Suburbs to confirm price, availability, and the provide you with a confirmed quote.

Highlights
* 3 piece band with a huge sound!
* Repertoire includes something for everyone with music from Elvis and Stevie Wonder to Robin Thicke, Kings Of Leon, Pharrell and more!
* All members have an extensive background in the music industry working alongside artists such as The Manic Street Preachers, Five, Paul Potts and more!
* Provide free party music from an iPod playlist between live sets up until midnight!

A young and fresh new band, The Suburbs are a talented 3 piece who provide exciting live sets guanteed to fill your dance floor. Offering something for everyone, the band's repertoire includes carefully selected music from artists such as Pharrell, The Killers, Stevie Wonder, Elvis and more!

Don’t underestimate the sound of The Suburbs. Being a three piece, some people mistake this group for a small format band with a limited sound. However, The Suburbs have a huge full band sound due to the use of click tracks (a technique also used by many of today’s biggest bands like The Killers, U2, Stereophonics and more).

Each member of The Suburbs has an extensive background in the music industry working alongside some major artists such as The Manic Street Preachers, Five, Paul Potts and more. Members have also featured heavily in the music press and received a great deal of radio play with original projects.

Please note: The Suburbs require the remaining balance to be paid no later than 5 days before their event date.

After booking, speak directly with The Suburbs.