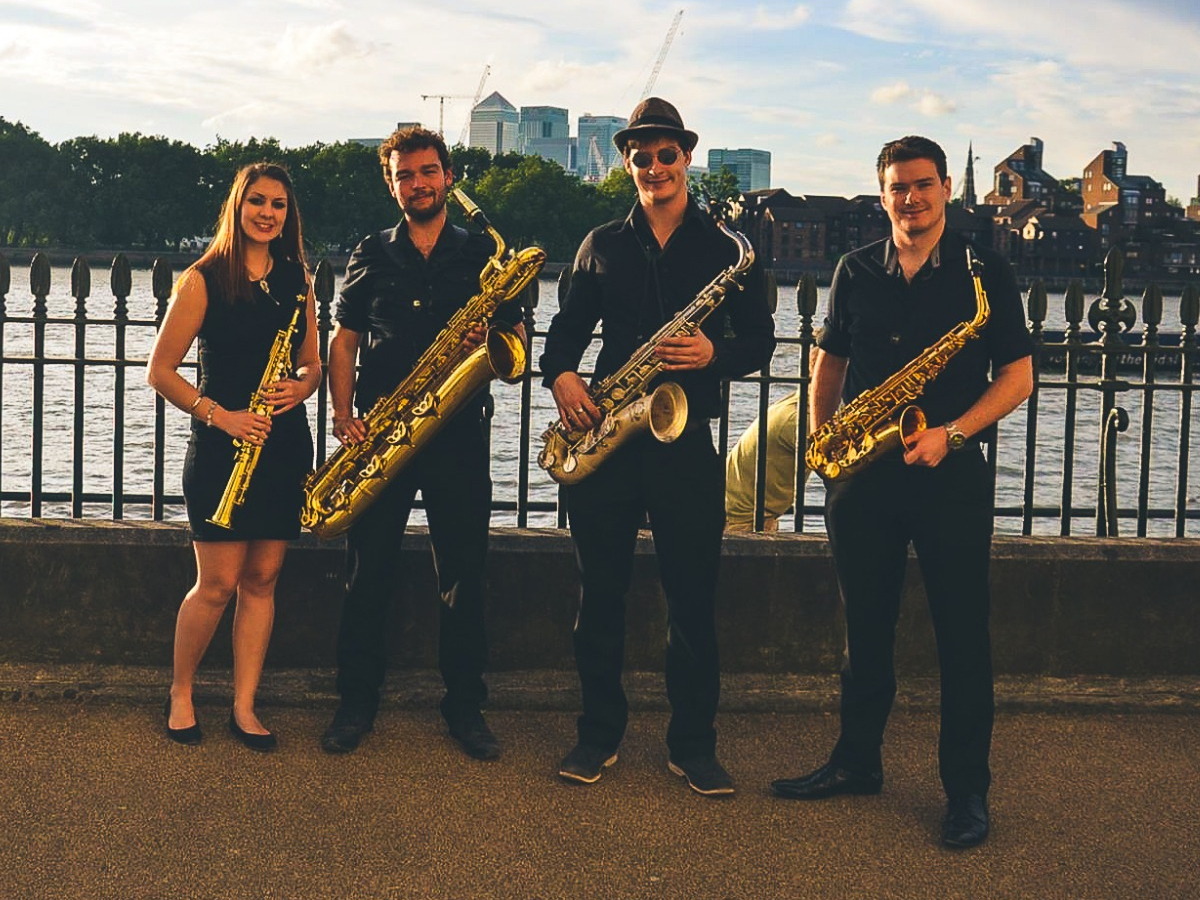 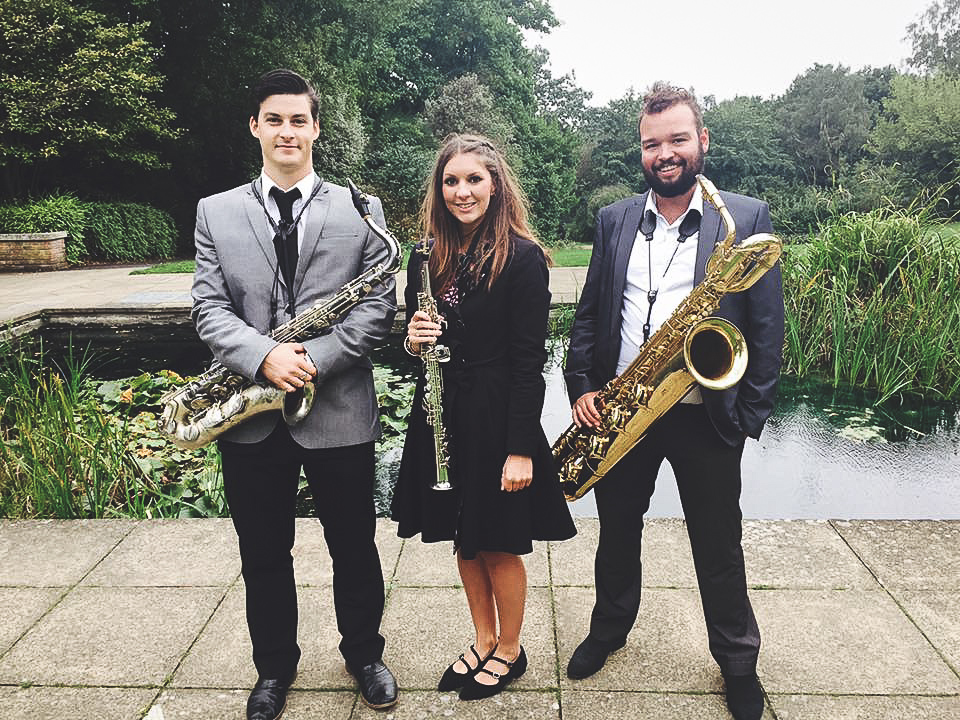 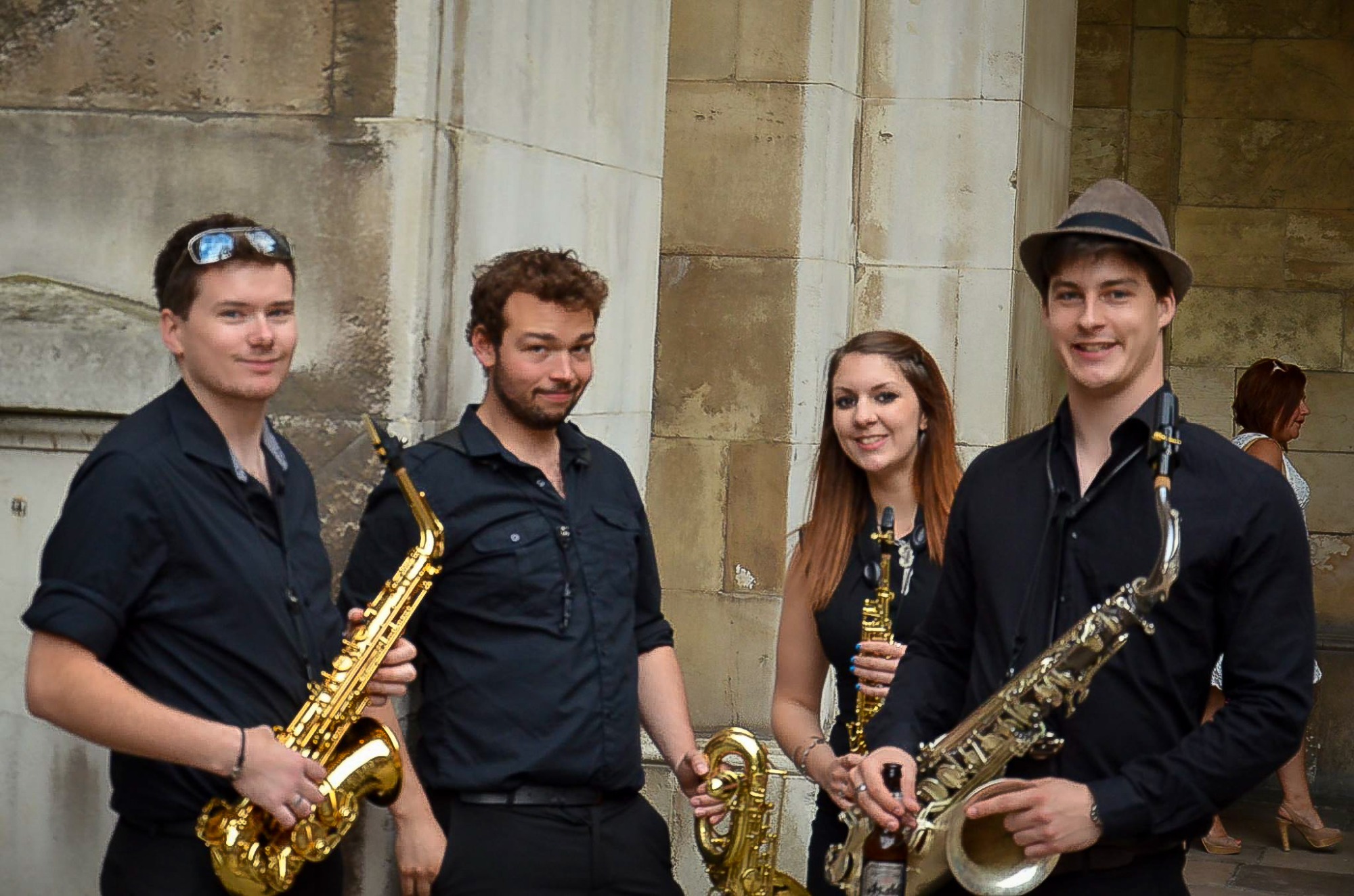 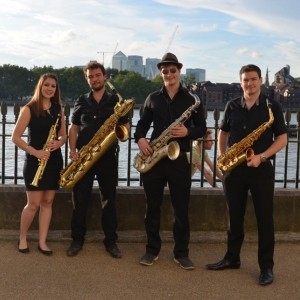 “The Shard Quartet was absolutely fantastic!”

Our repertoire list is ever expanding, but if your required tune is not featured on the list, we can write or arrange it specially for your event, subject to a small fee.

Plus many more, including carols such as Away in a Manger, Auld Lang Syne, Hark the Herald Angels Sing, Joy to the World, Silent Night etc.

The Shard Quartet was absolutely fantastic!

“The Shard Quartet was absolutely fantastic! Please do thank them for their great effort in performing on rather a hot day and also for starting earlier – we arrived half an hour early – and they were already there and ready! Impressive! All in all, they were organised, prompt, professional, and have serious talent – and we would definitely recommend them to friends and hope to have an excuse to use you both again!!”

Most Alive Network artists travel UK wide and internationally. Get a guide price instantly by clicking the 'get quote' button and entering your event date and location. Make an enquiry and we will liase directly with The Shard Quartet to confirm price, availability, and the provide you with a confirmed quote.

Highlights
* Saxophone quartet featuring some of the UK's most prolific and pioneering young musicians!
* Repertoire includes new takes on pop favourites, swing standards and classic greats!
* Previous experience includes performing across the globe from China to the Mediterranean coast and at venues such as The Royal Albert Hall, London Fashion week and the London 2012 Olympic Stadium!

The Shard Quartet is an exciting conglomeration of some of the most prolific and pioneering young musicians on the scene.

This collective caters to all occasions and scenarios with a wide ranging programme of tailored music from new takes on pop classics to swing era dance tunes and delicate interpretations of the classical greats. Their carefully constructed arrangements combining power and energy with subtlety and musicianship make for a unique and thrilling live music experience liable to uplift and envigor any audience in any scenario.

The members of The Shard Quartet have studied at some of the most prestigious music conservatoires in not only the UK but worldwide, and between them have performed globally in places from China to the Mediterranean coast, at venues such as The Royal Albert Hall, the world's largest indoor jazz festival - North Sea in Amsterdam, London Fashion Week, Ronnie Scotts jazz club and the London 2012 Olympic Stadium.

After booking, speak directly with The Shard Quartet.