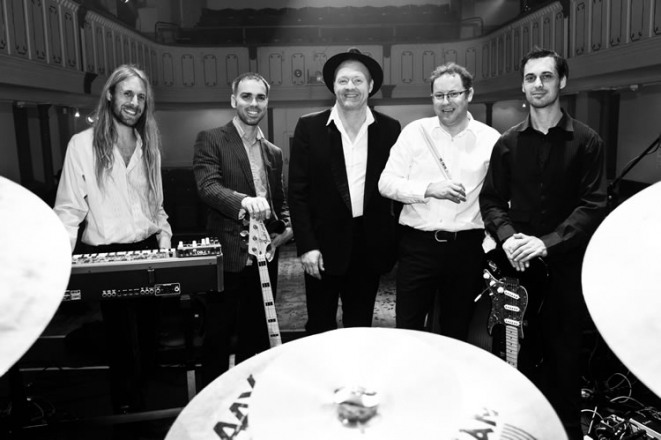 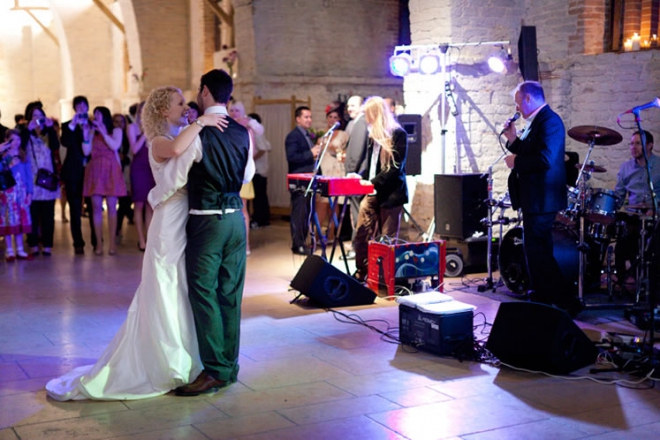 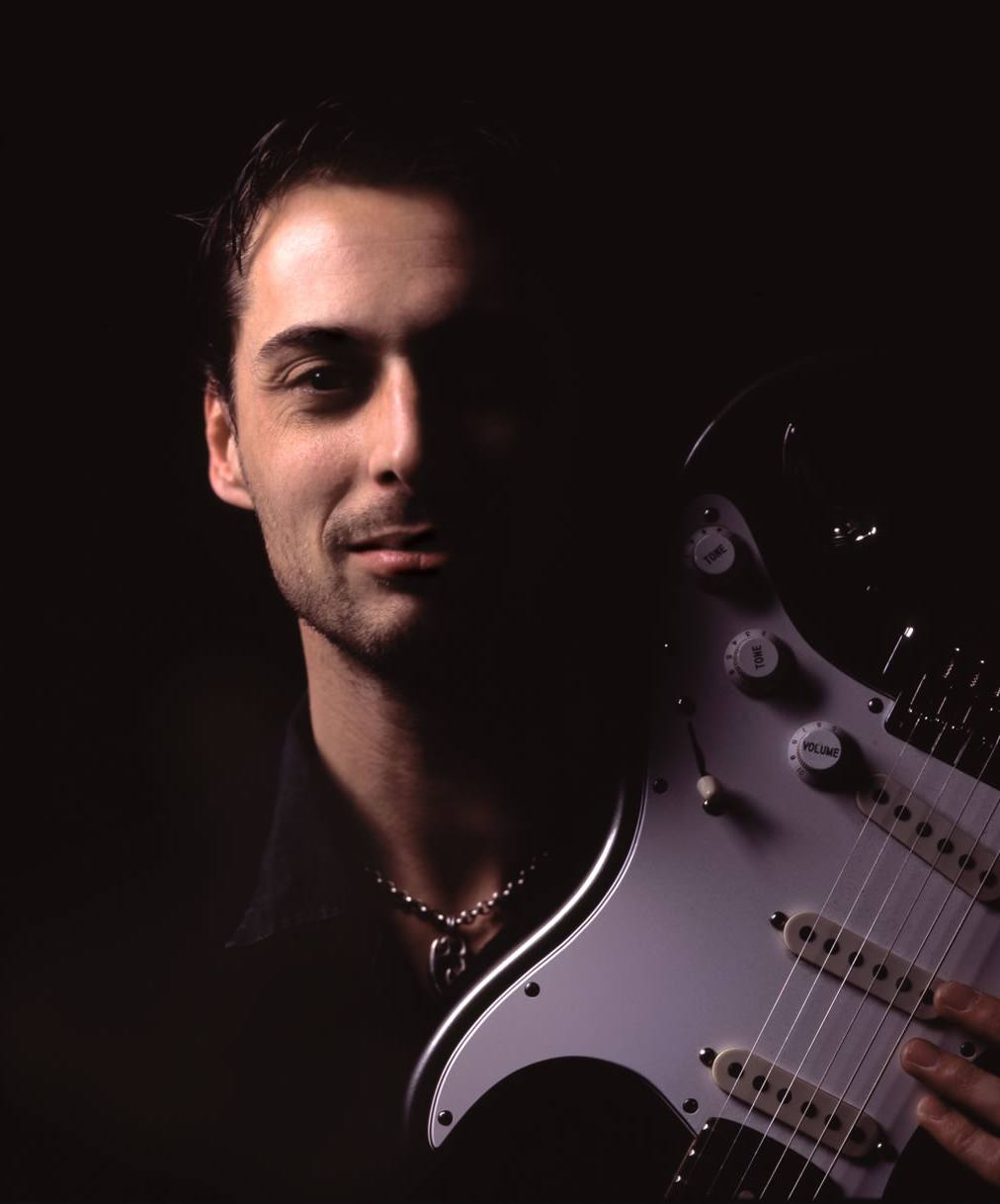 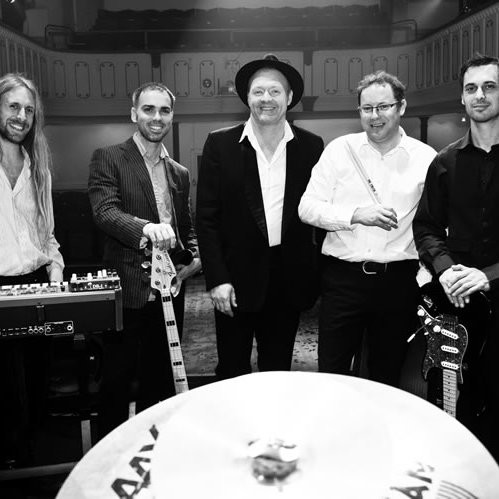 Talented 5 piece band who have entertained audiences around the world with their extensive repertoire of pop, rock, reggae, rock n roll, funk & more! Creating a great atmosphere & sound, The Psychics are the perfect choice for any event!

Rock and Pop Band The Psychics- Available from alivenetwork.com

“Outstanding performance - everyone loved them!”

Below is a selection of tunes we cover. We are constantly adding and adapting our live sets and we aim to tailor what we play to the occasion.

Outstanding performance - everyone loved them!

“I would highly recommend The Psychics - they performed at our Wedding on new years eve and everybody absolutely loved them. I had so many comments afterwards. They are all really talented guys, particularly the lead guitarist smashed it. All lovely guys with good communication ahead of time, very accommodating and friendly.”

Absolutely fabulous - what else can we say!

“A great bunch of guys, very obliging. Sound terrific very professional and marvelous musicians. Well worth the money! Would definitely book again and if they get as many bookings as our guests asked about them, they will be very very busy.”

These guys were fabulous and we would definitely recommend them for any event.

5 stars - The Psychics are Highly Recommended Neal W booked The Psychics for their Wedding at Orchardleigh House, in Somerset

“These guys were fabulous and we would definitely recommend them for any event. As our wedding had a wide mix of ages we had concerns that a band may be too noisy and therefore exclude some guest, however they were brilliant and played great music very well. Thank you to Sean and The Psychics”

Dear Sean, We just wanted to send a quick email to say thank you for making ...

“Dear Sean, We just wanted to send a quick email to say thank you for making the effort to come so far to play at our wedding on Saturday. We had a fantastic day and numerous people asked us about the band and said how good you were. We will highly recommend you to all our friends! Thank you again. Rebecca and Ben Boswell Wedding Wedding Hallsannary House, Bideford ”

Hi Sean, We just wanted to extend a massive, massive thank you to you and all...

“Hi Sean, We just wanted to extend a massive, massive thank you to you and all the band for playing at our wedding the weekend before last, especially doing Bob Marley for our first dance and for allowing Taylor to "play" along with you, he is still talking about it now and I'm fairly certain it will be the highlight of his year! The music was perfect, so well suited to the occasion and it was fantastic to see so many of our friends and family up and dancing. We have had endless comments about how much guests enjoyed the music since our big day and I hope it showed in the evening. Your brilliant set topped off an already perfect day. And apologies for the slightly impromptu guest performance. It is not something I do regularly as you could probably tell... Thanks again! Flossie & Kevin McGhee. ”

Most Alive Network artists travel UK wide and internationally. Get a guide price instantly by clicking the 'get quote' button and entering your event date and location. Make an enquiry and we will liase directly with The Psychics to confirm price, availability, and the provide you with a confirmed quote.

For a 3k PA and Lighting rig

Small Stage Rig recommended for up to 150 people.

Highlights
* Experienced 5 piece band creating a great atmosphere and sound
* Vast repertoire covering pop rock soul funk rock 'n' roll and more!
* Numerous previous performances at festivals and events around the world alongside artists such as Billy Bragg!
* Willing to learn a song of your choice
* Upgrade in PA and Lighting system also available for larger events!
* Available UK wide
* Fully self contained with PA and lighting as standard

Established in 2001, The Psychics have become one of the most sought after party bands in the South West.

The Psychics are a team of talented musicians who have a long history of working together and with others.

Spreading great music from Penzance to Brighton, London to Birmingham and from Bridport to West Bay, The Psychics have set up in open fields; barns; village halls; marquees; country houses; municipal halls; leisure centres; cinemas; resturants; roman amphitheatres; bandstands; on the back of articulated lorries; beaches; The Old Vic and on one occasion a steam ship!

Individually members of The Psychics have toured the world playing literally hundreds of festivals, theatres and clubs with artists such as Geno Washington, Eddie Floyd, Big Bill Morganfield, Phil Guy, Nektar, Pauline Black, Colin John, Billy Bragg and even Loyd Grossman to name a few! They also recently appeared as a support act at Guitars On The Beach 2014 headlined by Ian Gillan of Deep Purple.

The Psychics have a vast repertoire of music covering pop, rock, soul, funk, reggae, country, ballads and rock n roll. If you would like The Psychics to play a certain song especially for your event, ask us when booking and they’ll see what they can do to accommodate!

Whatever the event, The Psychics always create a great atmosphere and a great sound!

After booking, speak directly with The Psychics.