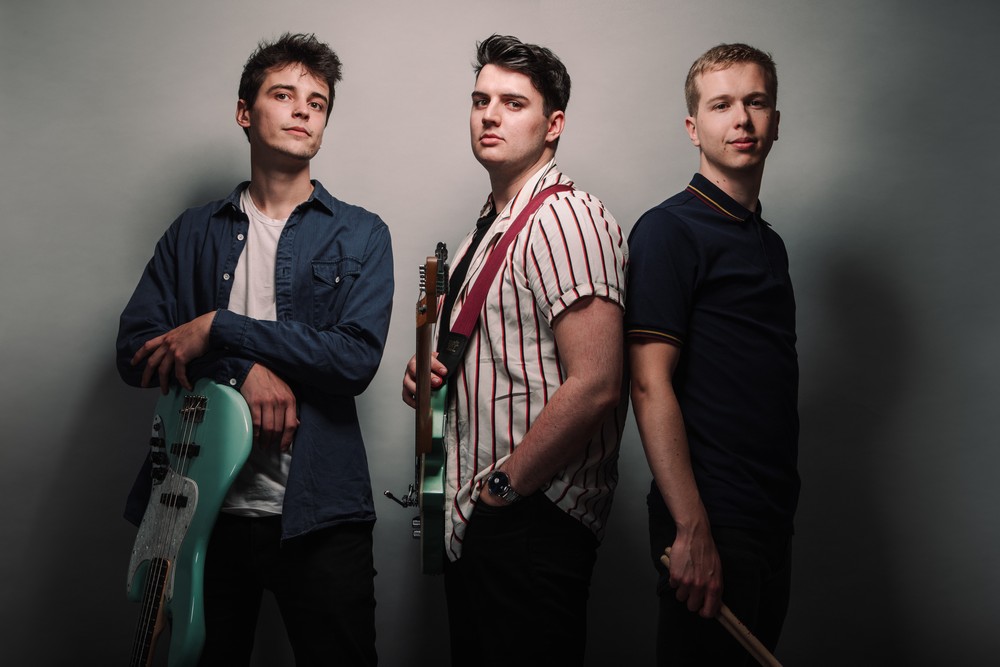 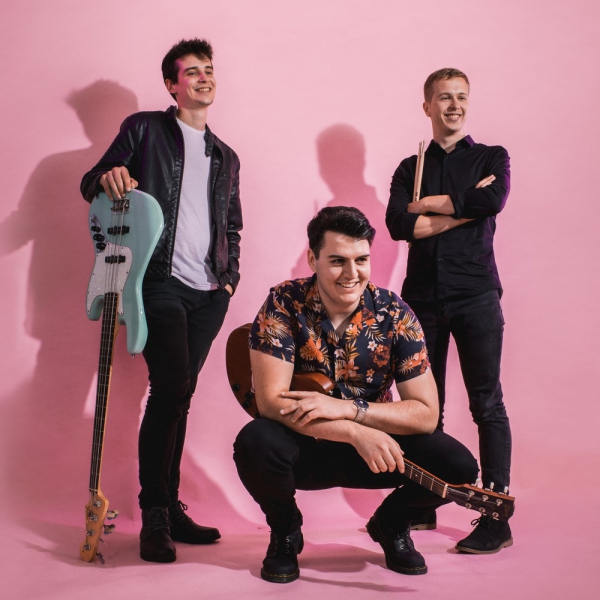 The Moment are a young, energetic three-piece band who have a wealth of experience after gigging solidly since 2013. They specialise in upbeat guitar driven indie anthems and can cater for all tastes. Perfect for weddings and parties they get the room bouncing and the dance floor filled.

“EVERYONE and I mean EVERYONE commented on how amazing you were”

60s
Come Together - The Beatles

EVERYONE and I mean EVERYONE commented on how amazing you were

“I would like to say a massive thank you for performing at my Birthday party. EVERYONE and I mean EVERYONE commented on how amazing you were. Even the golden oldies said they could have sat and listened to you for hours. You've definitely made a lasting impression and stole the night. Thank you ever so much. We will be coming to watch you very soon so keep updating where you're performing. Amazing! Fiona”

Price from £847 + travel from Flintshire

Most Alive Network artists travel UK wide and internationally. Get a guide price instantly by clicking the 'get quote' button and entering your event date and location. Make an enquiry and we will liase directly with The Moment to confirm price, availability, and the provide you with a confirmed quote.

a laptop with basic DJ software and 1000's of tracks, manned by a member of the band taking requests and making basic announcements.

The band have played many prestigious venues including Chester Races, Peckforton Castle, Liverpool’s famous Mathew Street & Baltic Market and at the Rock n Roll Marathon where they shared the bill with Mark Almond. They have also supported China Crisis. Members of the band have worked and studied with band members from Ocean Colour Scene, Paul Weller & Richard Ashcroft.

They will supply professional level equipment including full 2kW PA plus lights. They can dress up or down to suit your event - just let them know what you’d prefer.

As a young band they focus on music from the 21st century including bangers from Arctic Monkeys, Killers, Kings of Leon, Franz Ferdinand, Daft Punk etc but also step back in time to cover the Beatles, T Rex, Undertones and more!

After booking, speak directly with The Moment.