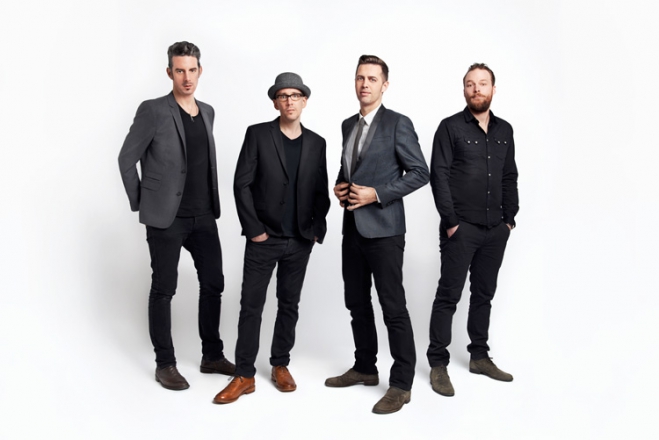 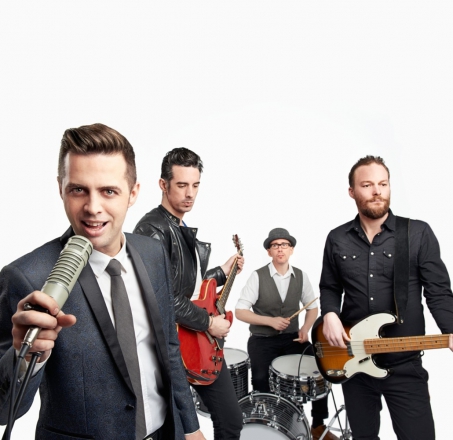 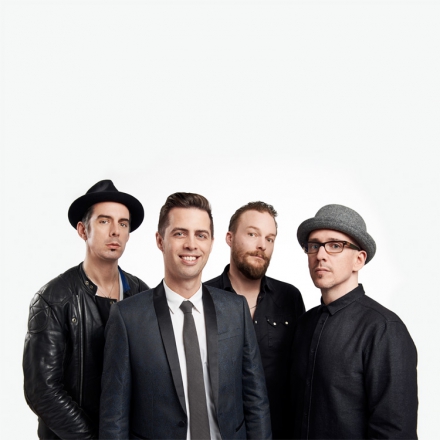 A premium covers band playing the best rock, pop & soul from the hallowed eras of the 60s & 70s, Retro British classics & American West Coast vibes from the early years through to modern times. Bringing you totally authentic & exciting representations of some of the best songs ever written, songs you love … & songs you’d forgotten you love.

These guys were insane! Loved the performances.

“These guys were insane! Loved the performances, we enjoyed every bit of it. By the time it was the second song, everyone took turns saying hey these guys are really great on and on it went! Thanks for being such great sports and being really awesome!”

Having spent a considerable amount of time searching for a suitable band for our...

“Having spent a considerable amount of time searching for a suitable band for our long awaited new product launch, we were recommended The Diamond Dogs and they certainly delivered with harmonious vocals and an occasional emotional heavy punch that complemented eruptions of inexplicable riffs nothing short of impressive, demonstrating grit and grace. A band full of integrity, among the many things that set these guys apart from the massed ranks of guitar bands out there.”

Most Alive Network artists travel UK wide and internationally. Get a guide price instantly by clicking the 'get quote' button and entering your event date and location. Make an enquiry and we will liase directly with The Diamond Dogs to confirm price, availability, and the provide you with a confirmed quote.

The Freewheeling’ Five: Want to take the musicality to the next level? Open up the options and the textures - add piano & hammond organ to the mix for extra sparkle (see booking options).

Get Satisfaction Six: Large corporate event? A lot of guests to wow? Add a second lead guitarist to the mix. Keith Richard's is the man, but once you put Ronnie in as well things get a whole lot sexier - this line-up will knock your socks off (see booking options).

The Diamond Dogs are a premium covers band playing the best rock, pop & soul from the hallowed eras of the 60s & 70s, Retro British classics and American West Coast vibes from the early years through to modern times. The band promises to bring you authentic representations of some of the best songs ever written, songs you love … and songs you’d forgotten you love!

After booking, speak directly with The Diamond Dogs.