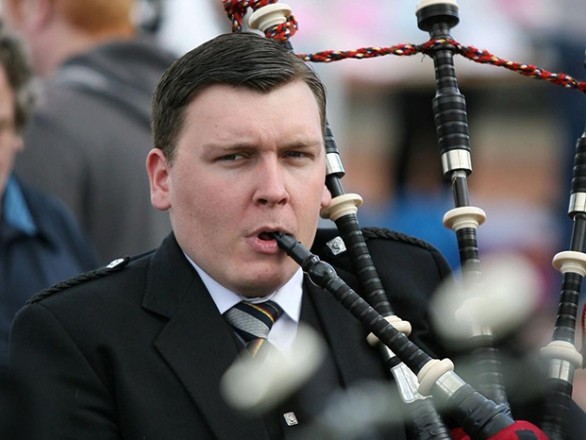 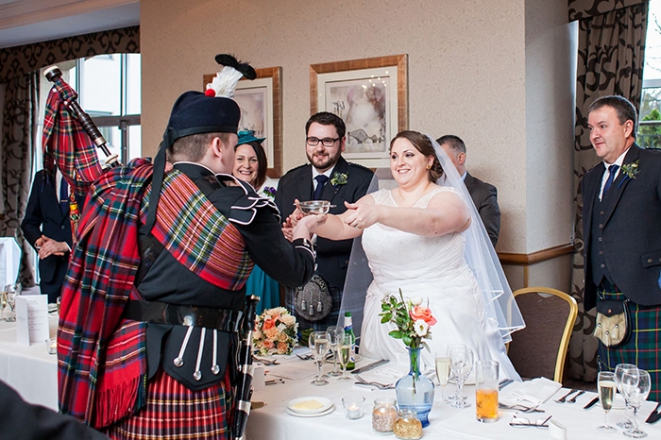 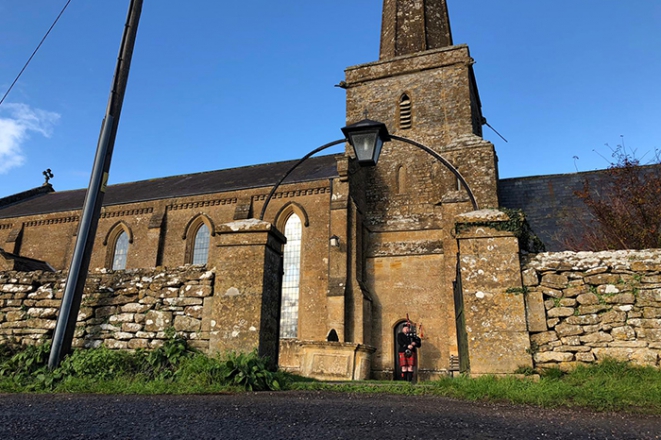 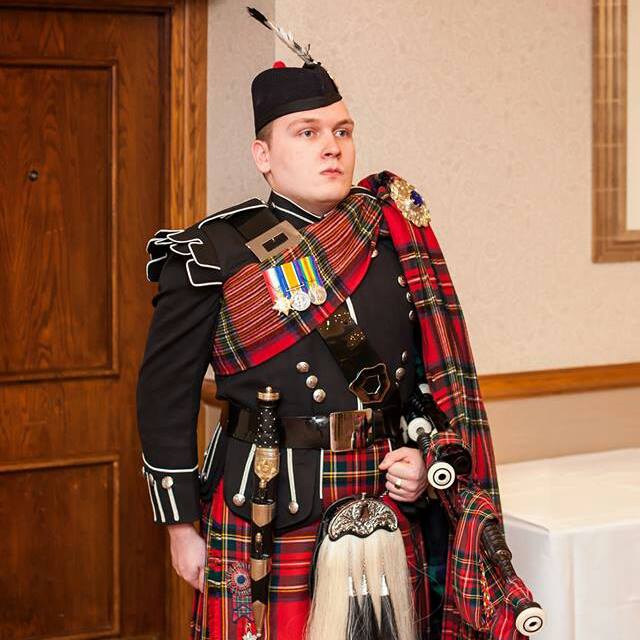 “Many thanks Brodie for your wonderful piping!”

“Brodie was amazing! A great piper and he really made our family Burns Night truly special! Punctual, professional and he was happy to be flexible with our evening. A definite must for any party”

“I have used Brodie a number of times; he is authentic and reliable. Easy to communicate with. Highly recommend!”

“I attended a New Year's Eve party and Brodie came on at midnight and played his pipes. It was amazing - everyone was up and clapping along. Really made the night.”

“Excellent communication before the event. Brodie arrived well in time ahead of the required tome to start. I highly recommend him.”

Price from £203 + travel from Cheshire

Most Alive Network artists travel UK wide and internationally. Get a guide price instantly by clicking the 'get quote' button and entering your event date and location. Make an enquiry and we will liase directly with The Cheshire Bagpiper to confirm price, availability, and the provide you with a confirmed quote.

Add a piper to play alongside The Cheshire piper

Add a drummer to play alongside The Cheshire Piper.

Private space to get ready

The Cheshire Bagpiper brings traditional Scottish entertainment to the masses.

Originally from Edinburgh, Brodie is a highly experienced professional bagpiper currently based in Warrington, Cheshire. As well as piping for entertainment, Brodie regularly takes part in piping competitions both solo and as a member of numerous pipe bands, picking up numerous prizes for his solo playing.

Brodie’s experience includes previous work alongside the world famous Royal Scots Dragoon Guards, of 'Amazing Grace' fame and through this work has taken part in large public events including The Royal Edinburgh Military Tattoo, Basel Tattoo and Hong Kong International Tattoo as well as playing for members of the Royal Family including the Prince of Wales, Duchess of Cornwall and Prince Michael of Kent. In playing with the most famous Pipes and Drums in the world, Brodie has played with some world class bands including the bands of the Grenadier, Coldstream and Scots Guards, The Massed Bands of HM Royal Marines, Switzerland's 'Top Secret' Drum Corps as well as pipes and drums from the Scots Guards, Royal Air Force Royal Ghurka Rifles, Royal Highland Fusiliers, Royal Scots Borderers and the South African Irish Regiment. Brodie has also donated his services to a number of charities such as Marie Curie Cancer Care and Help For Heroes.

The Cheshire Bagpiper will happily attend events throughout the UK, regularly supplying 5 star hotels and castles, as well as entertainment agencies and private clients. He is also more than happy to pack his pipes and travel a little further to make your event that little bit more special.

After booking, speak directly with The Cheshire Bagpiper.