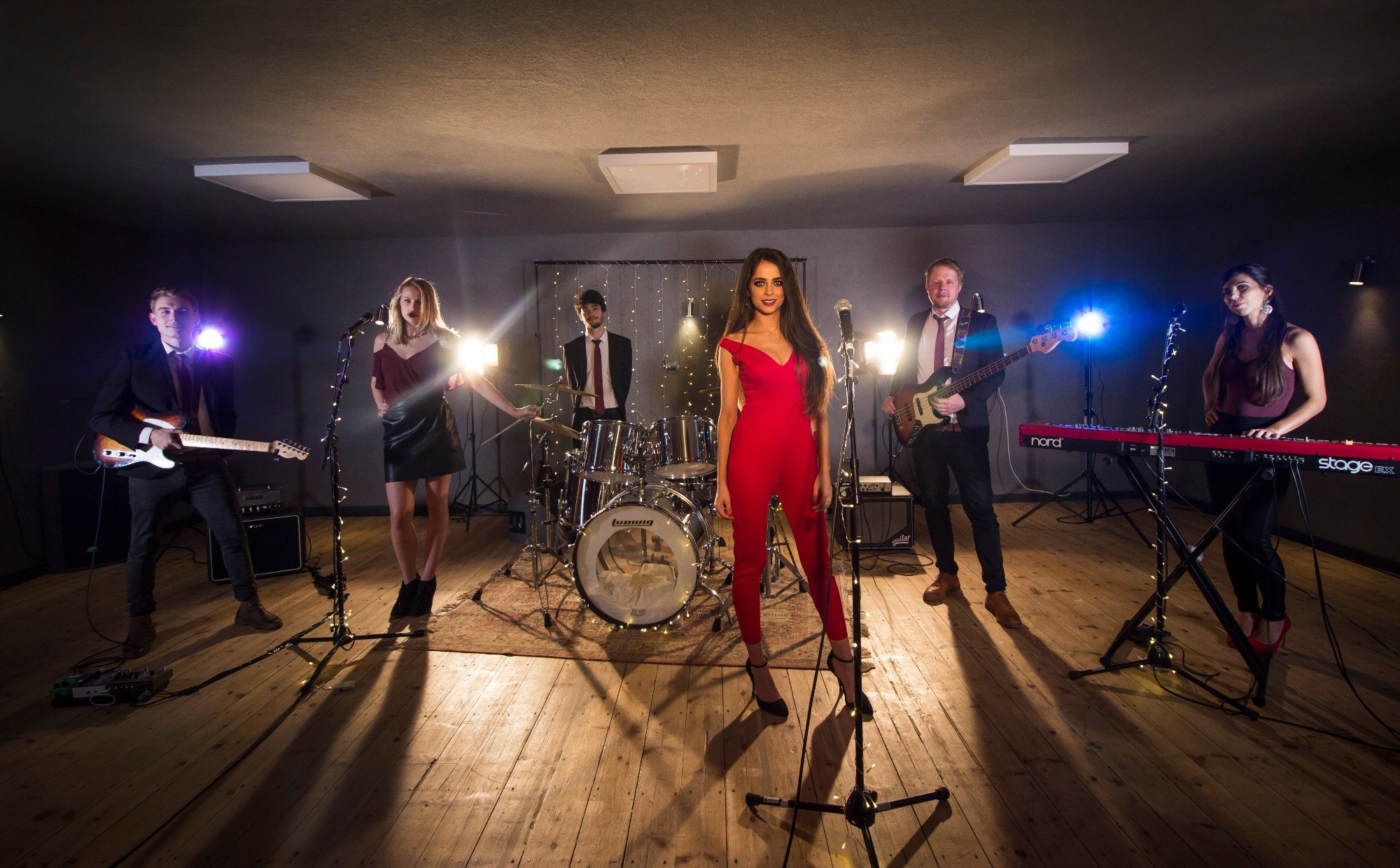 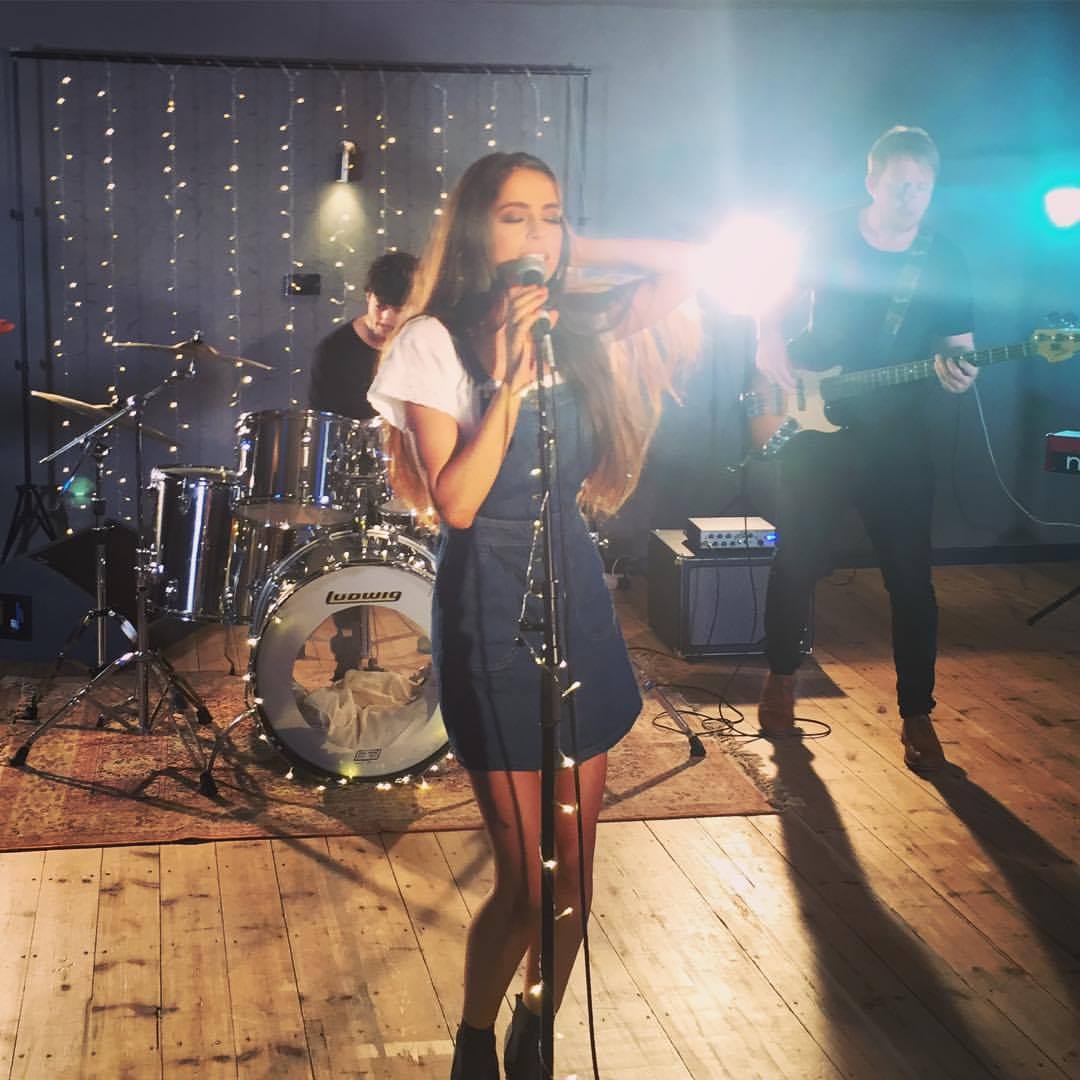 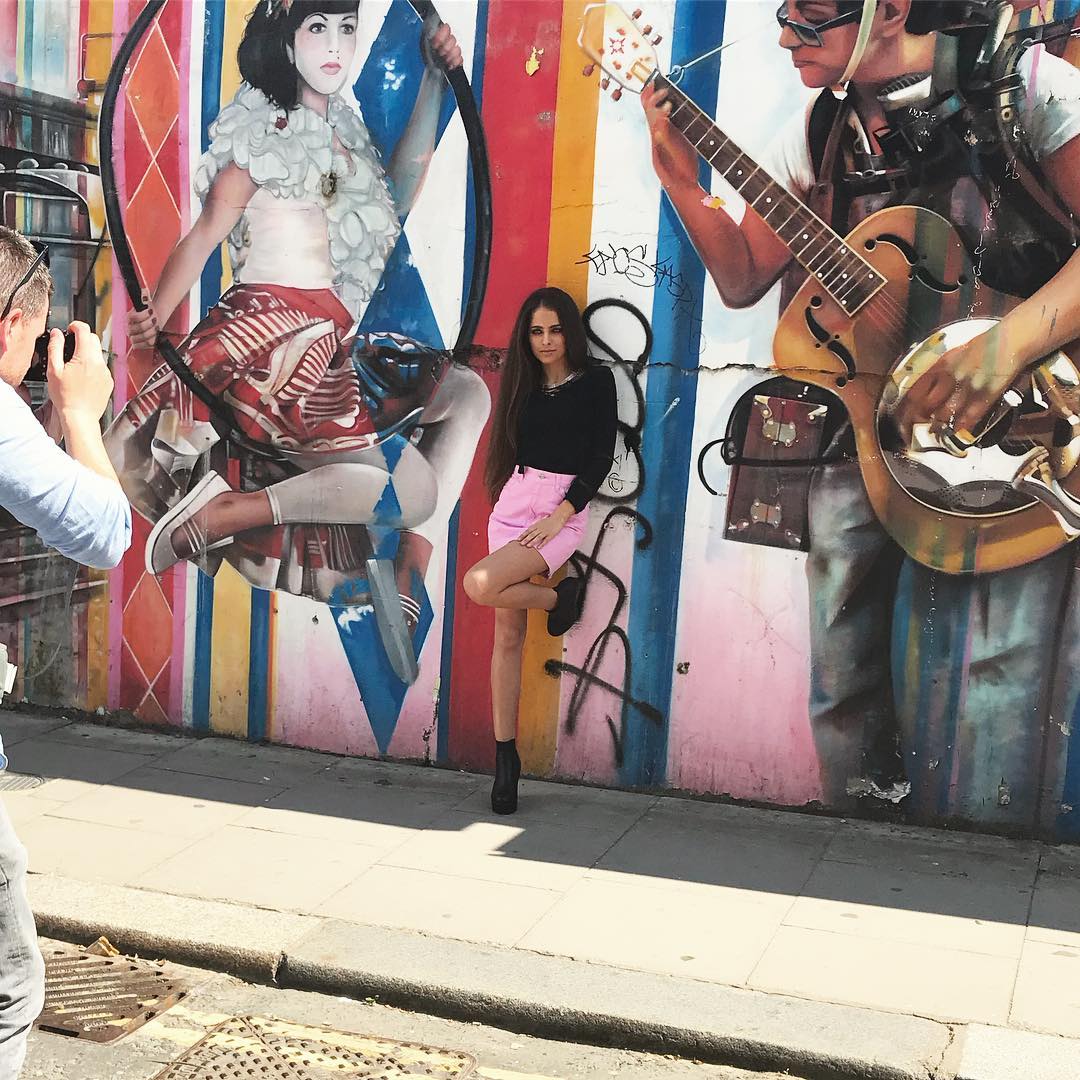 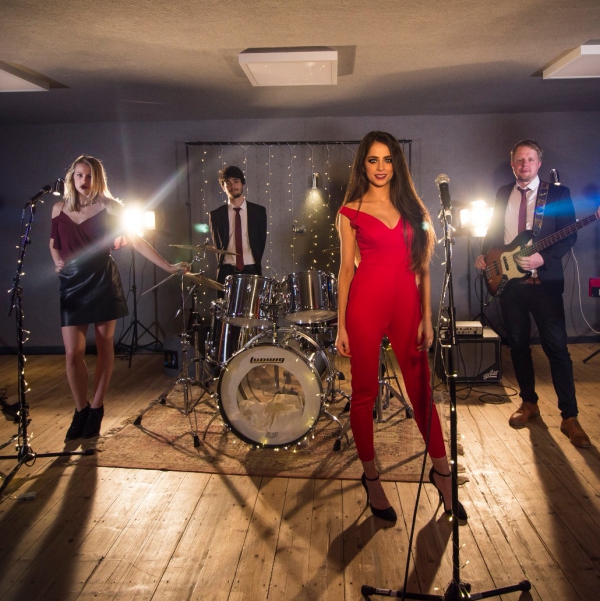 The Cherelle’s are a unique band providing exceptional levels of musicianship, as well as performance, suitable for any occasion. The band never fail to wow audiences with the most impeccable, soulful vocals and outstanding musicians. Holding a vast collection of music genres and styles, with high energy performance; they simply deliver the perfect addition to any event.

“If you want an amazing band, look no further!”

If you want an amazing band, look no further!

“The Cherelles are an excellent live act. They are exceptional musicians and provide more than you would expect, their level is really off the chart! If you want an amazing band, look no further!”

Perfect addition to our evening!

“Yasmina's band were the perfect addition to our evening! They had everyone up on the dance floor and provided the perfect mix of songs to keep everyone happy! They were very responsive and cooporated with all of our needs. Very professional and talented group!”

Will definitely be booking them again!

“They were brilliant! Very professional, friendly and high quality band. Will definitely be booking them again!”

“I saw Yasmina and the band perform at the Lillie Langtry in Earls Court. I can honestly say that this was a brilliant performance. Yasmina's vocals and her range is outstanding. Her vocals are fantastically complimented by the band. They are a group of very talented people and I wish them all the best! An excellent night out.”

Most Alive Network artists travel UK wide and internationally. Get a guide price instantly by clicking the 'get quote' button and entering your event date and location. Make an enquiry and we will liase directly with The Cherelles to confirm price, availability, and the provide you with a confirmed quote.

The band was founded by lead singer Yasmina Cherelle. Yasmina has been working in the music and entertainment industry since a very young age, gaining considerable experience in all aspects of live performance and entertainment. After many years of performing she established her own band, collecting something very special and providing sensational renditions of cover songs. Being a perfectionist, she chose only the best musicians for the line up and The Cherelle’s was born. What makes the band so unique is their mix of qualities to perform, dance and play to a high standard, not to mention their undoubtable charismatic and fun personalities, providing a quality show of entertainment. They have performed at every kind of event you can think of and will adapt to each function or event always ensuring more than the requirements are met. All members are fully trained in their field and exceed perfection as individuals. The band provide an endless list of genres and songs and can perform the night away with impressive dancing and high energy, or strip back for a chilled atmosphere to suit a reception, always adapting to your needs. Nothing is too much trouble; special requests and extras are more than welcome and will be accommodated. They will include songs from almost any era, on request. The band are all truly lovely people, meaning you can chat to them like a friend and enjoy their personable and friendly attitude which always makes a difference. Prepare for an exceptional show of the greatest songs and the most incredible vocals and musicians - a performance that will simply leave you wanting more!

Performance
The Cherelle’s have been playing as a collective for two years; performing at every kind of event and gaining residencies at some of London’s most prestigious venues. Prior to this, all members have been performing and working in the music industry for over a decade. They each have worked with major labels and hold a multitude of impressive credentials between them. Venues performed at include The SSE Arena, Shepherd’s Bush Empire and Under the Bridge, amongst others. Their profound experience and undoubtable talent is clearly displayed in every show they perform at. Covering all the classic songs from the 1950’s to the current chart; you are spoiled for choice and will not be disappointed by their professionalism and incredible talent.

Wow Facts
All members are full-time, passionate musicians, performing and touring with many high calibre events and artists around the world. Alongside their weekly gigs around the UK, they also work for TV, Theatre and Film. Between them, they have worked with Charlie Simpson, Cheryl Cole, Stereophonics, Kid Creole and The Coconuts, Pixie Lott, Drake and James Morrison amongst others. A special fact being the front singer appearing in Bridget Jone's Baby - The Movie. They fuse together music, dance, and entertainment like no other act. The Cherelle’s are a sincerely unique group of performers, creating a very special collective of talented musicians and entertainers.

After booking, speak directly with The Cherelles.