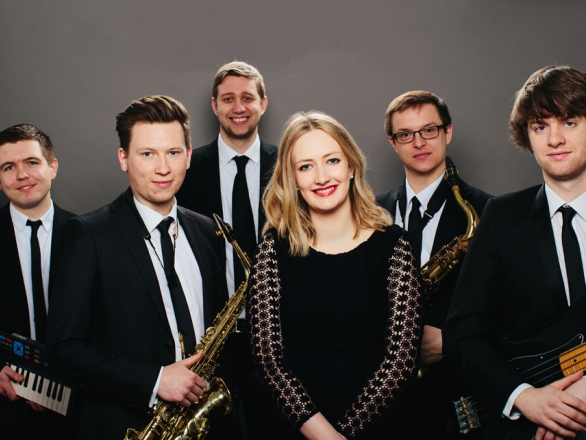 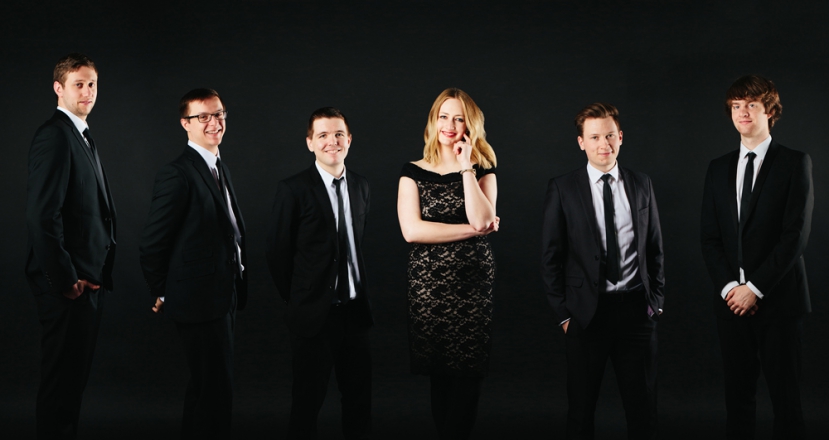 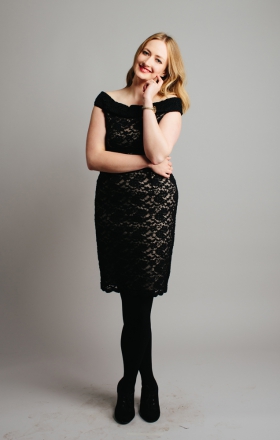 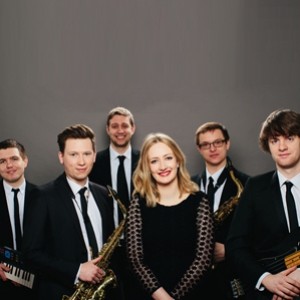 Graduates of Leeds College Of Music, Soul Satisfaction are a professional 6 piece band specialising in Funk, Soul, Motown & Pop! With a pure soulful sound and a stunning female vocalist Soul Satisfaction guarantee to provide you with top class music.

“All of our guests raved about how great the band were for weeks after!”

00’s
Sway
Hey Ya!
Pack Up
Rock Your Body
If I Ain’t Got You Survivor
Crazy In Love
Love on Top
Forget You
Ain't No Other Man
Valerie
Put Your Records On
She Said
Rehab
Moves Like Jagger
I Gotta Feeling
Spinning Around
Please Don’t Stop The Music
American Boy
Price Tag
Don’t Stop The Music
Happy
Treasure
Uptown Funk

All of our guests raved about how great the band were for weeks after!

“When we hired Soul Satisfaction for our wedding reception we wanted a lively band that was going to keep everyone dancing all night long and that’s exactly what we got! Song after song was performed incredibly; with powerful vocals and an outstanding accompanying musicians. They also performed a brilliant version of our chosen song for our first dance and followed it up with a funky/mo-town set list that kept the dance floor packed all evening. All of our guests raved about how great the band were for weeks after (some of whom are musicians/composers themselves!). They truly made our wedding a night to remember!”

Thank you for making our day even more memorable.

“You guys were the highlight of the night! Everyone was on the dancefloor. Thank you for making our day even more memorable.”

You made our night absolutely brilliant!

“Jonny, Anya, Martin and all the crew! Just wanted to say thank you for making our wedding so unbelievably amazing on Saturday! You were incredible, so talented and all of our guests just loved dancing to your music all night. Thank you also for allowing me to sing a number with you, it was great fun and I know Dave loved it! Hope you weren’t all too shattered on Sunday, but honestly you made our night absolutely brilliant!”

You made our day and were beyond our expectations.

“Thank you so much! You made our day and were beyond our expectations. So many people have come up to us asking where we found you.”

Most Alive Network artists travel UK wide and internationally. Get a guide price instantly by clicking the 'get quote' button and entering your event date and location. Make an enquiry and we will liase directly with Soul Satisfaction to confirm price, availability, and the provide you with a confirmed quote.

Laptop with 1000's of songs using basic DJ software, manned by a member of the band taking requests and making basic announcements.

Soul Satisfaction are a young six piece professional function band made up of experienced musicians all working in the music industry. Each member has a wealth of experience performing across the UK and abroad, providing the very best entertainment at weddings, parties and corporate events. As graduates of Leeds College of Music, they have trained with some of the finest tutors and performers in the world. Based in West Yorkshire we specialise in Funk, Soul, Motown and Pop. With a pure soulful sound and a stunning female vocalist we guarantee to provide you with top class music entertainment and a night to remember!

Soul Satisfaction are available for Weddings, Parties and Corporate Events and approach every booking with a highly professional yet personal attitude ensuring complete satisfaction for you and all your guests.

As well as the evening entertainment, we are able to offer music appropriate for the ceremony, reception and arrival of guests. This could include solo piano or a light jazz set from a small ensemble.

Whether playing old school classics or the latest hits, this band will create an atmosphere that will have you dancing all night long!

Meet the band
Anya is an experienced vocalist and graduate of Leeds College of Music where she majored in jazz studies. She has worked extensively as a big band singer around the world and continues to perform with a number of different outfits across the UK. Anya is an accomplished session singer and has recorded at many different studios including the famous Abbey Road Studios in London alongside recording her own album with song writer and composer, John Walton.

Martin is one of the most in demand Piano and Keyboard players from the North of England. Having recently graduated of Leeds College of Music with first class honours, Martin has been playing for over 15 years and has a wealth of experience performing around the UK and abroad as both a soloist as well as within a number of ensembles. Originally studying classical piano, Martin has a vast repertoire covering jazz, soul, funk, rock and popular music.

Sam is an exceptional bass guitarist based in Leeds. Sam graduated from Leeds College of Music in 2009 with a BA honours in performance. Since graduating Sam has been gigging professionally, performing many different styles of music throughout the UK and abroad. He has been fortunate enough to perform with a number of established musicians including Jim Corry (Jamiroqui/Corrine Bailey Rae) and Mark Donlon (Maceo Parker).

Tim is a drummer and guitarist based in Leeds, West Yorkshire. Tim recently graduated from Leeds College of Music with first class honours having previously studied at Berklee College of Music. Tim presently gigs professionally around the UK and has played at venues including the Royal Albert Hall. Tim also plays in the AJ Brown quartet who featured as a headline act at Wigan International Jazz Festival in 2011.

Having graduated from Leeds College of Music in 2011, Jonny is a professional saxophonist based in Leeds. He performs in a variety of contexts including small jazz ensembles, pop horn sections, big bands and show bands. Jonny has performed nationally and internationally in venues ranging from small UK jazz clubs to the Abu Dhabi National Exhibition Centre. As well as performing, Jonny has experience in recording and also teaches woodwind across Yorkshire.

Ben is a professional saxophonist who graduated with first class honours from Leeds College of Music in 2011. Since graduating he’s know widely for performing, arranging/ composing and teaching. Projects he’s involved in have received much attention, including Ben Lowman’s Django Project, Yoruba and Yorkshire Jazz Orchestra, all of which were nominated for the Yorkshire Jazz Awards 2011. Ben has expertise in many genres of music and years of gigging experience under his belt. He’s performed in many venues including Birmingham Symphony Hall, The Southbank and The Royal Albert Hall.