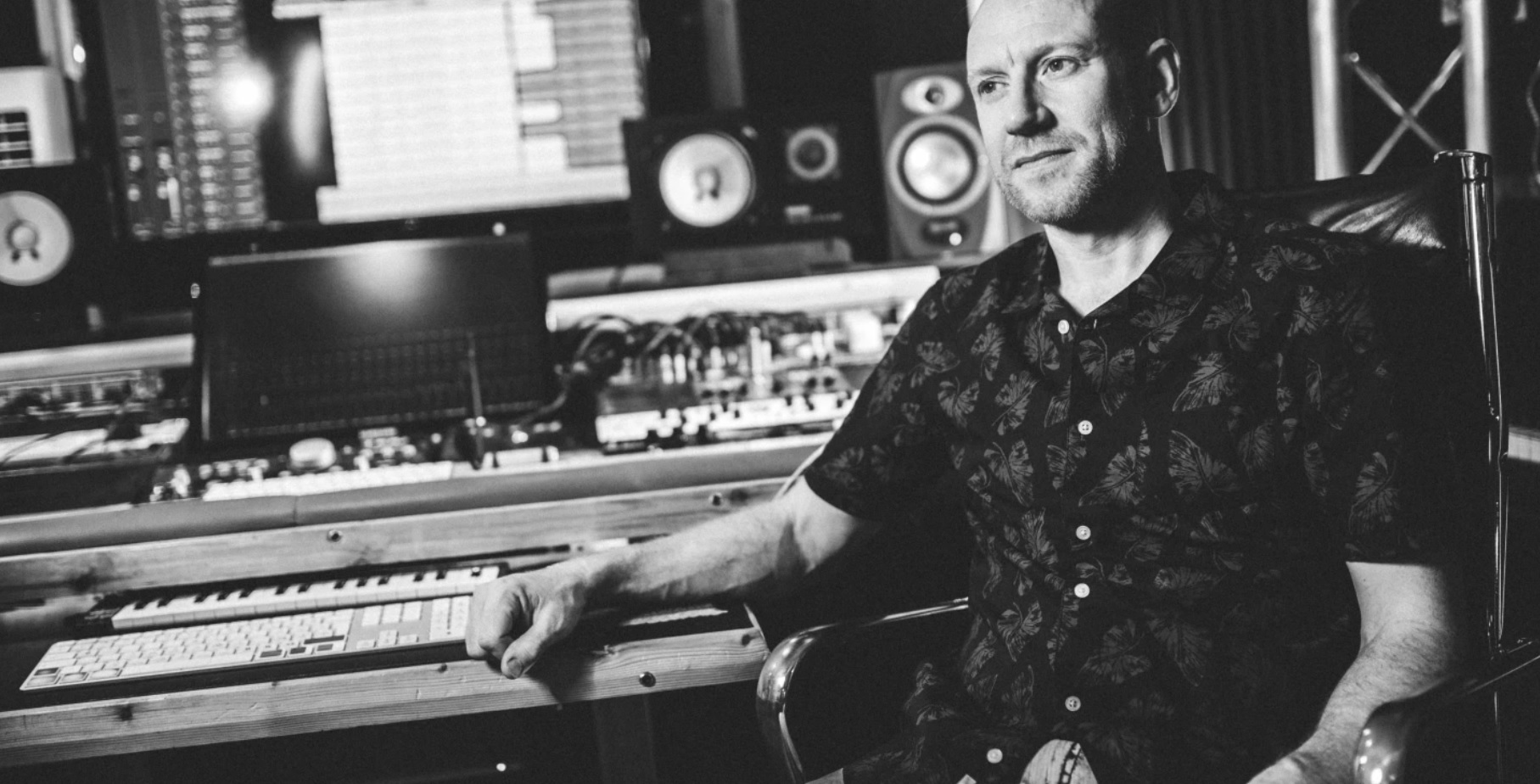 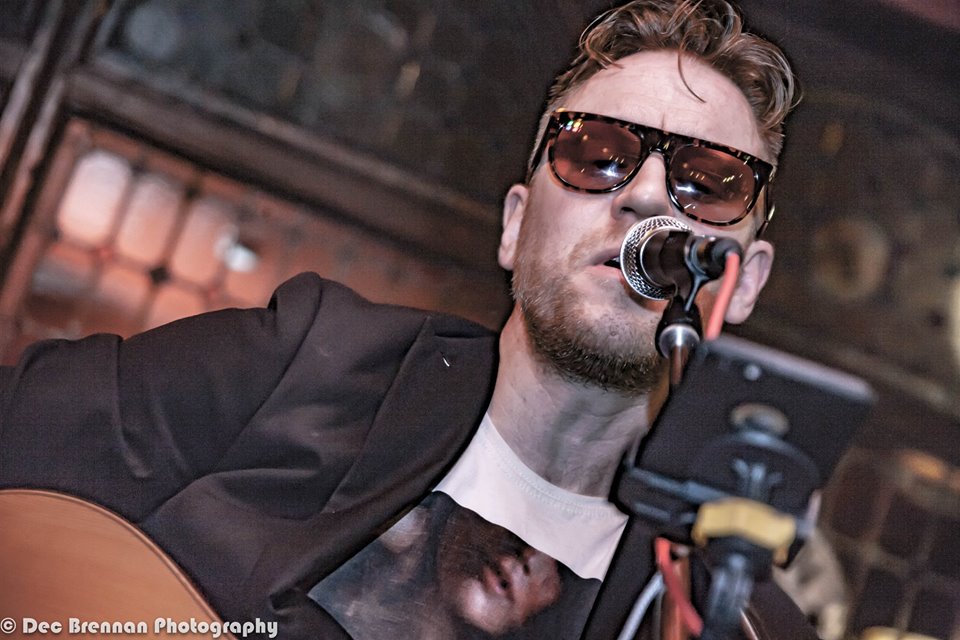 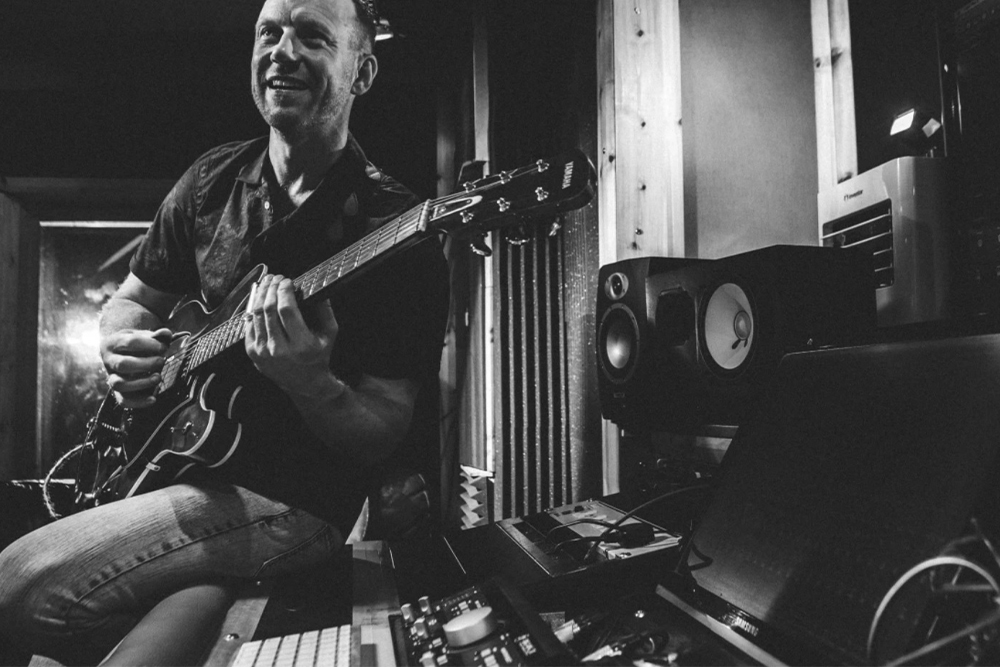 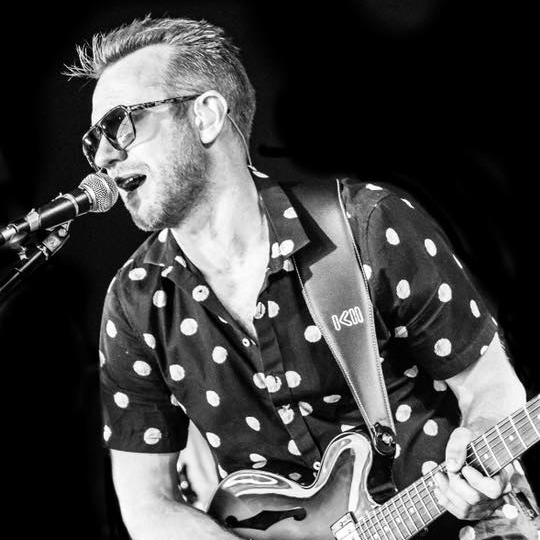 Having played and recorded with some of the biggest names in the industry including Tom Jones, Robbie Williams, Michael Buble, Jess Glynn, Clean Bandit and more, Scott R is a highly experienced singer/guitarist with a soulful voice who can perform a range of material from Stevie Wonder to Ed Sheeran. The perfect ingredients for anything from a rip roaring party to ambient relaxed background chill out music.

“We booked Scott for our wedding in June 2019, and he gave a brilliant performance, playing a couple of sets before and after the ceremony that really set up the atmosphere. Communication beforehand was really good, especially as we had a couple of unusual requests (e.g. playing a song as the bride came down the aisle).”

Price from £385 + travel from Staffordshire

Most Alive Network artists travel UK wide and internationally. Get a guide price instantly by clicking the 'get quote' button and entering your event date and location. Make an enquiry and we will liase directly with Scott R to confirm price, availability, and the provide you with a confirmed quote.

With a highly diverse and impressive background in the music industry Scott is adept with performance and knows how to read an audience, playing all the favourite hits of the decades from Stevie Wonder to Ed Sheeran.

This, combined with an expansive repertoire of material are the perfect ingredients for anything from a rip roaring party to ambient relaxed background chill out music.

Scott is known for his soulful, authentic vocal style and works at the highest level in the music industry as a musician. Typical artists Scott covers are Van Morrison, Amy Winehouse, Bob Marley, James Morrison, Sam Smith, Sting, The Beatles, Bill Withers and even Jimi Hendrix plus many more.

Previous Experience
Scott has played all over the world and has worked closely with some of the biggest names in the industry which enables him to work with delicate protocols and situations which may require confidentiality and discretion.

Scott has spent extensive time writing/playing and recording with Robbie Williams over in the states and has written an extensive collection of songs with him perhaps most notably co-writing on the single ‘Morning Sun’. He has also worked (playing/writing and recording) with Michael Buble, Lana Del Rey, Beverly Knight, Tom Jones, Trevor Horn, Rudimental, Jess Glynn, Alvin Stardust, Englebert Humperdink, Holly Johnson, Franz Ferdinand, Clean Bandit and the list goes on…

Some of Scott's most recent success was playing on the number one hit by Rudimental/Jess Glynn and Dan Caplen entitled ‘These Day’s.

Also writing/recording and performing on 2 of Robbie Williams latest releases on his ‘under the radar 2 Deluxe Version’ Album ‘On The Fence’ and ‘Booty Call’ on which Scott played multi-instruments including drums/brass/vocals/guitar and piano.

Scott has toured the world with various artists and bands over the years from the Jazz Café in London to the Mardi Gras in New Orleans with a Cajun outfit, Austin Texas at south by south west, and all the way over to the exit festival in Serbia plus annually plays at various UK festivals such as Cambridge Rock Festival with one of his original line ups known as ‘Chris Bevington Organisation’.