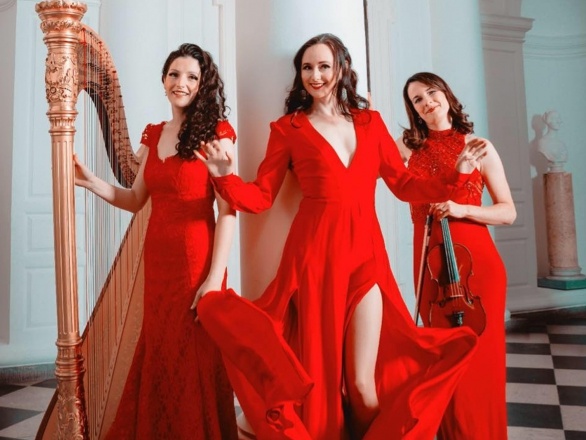 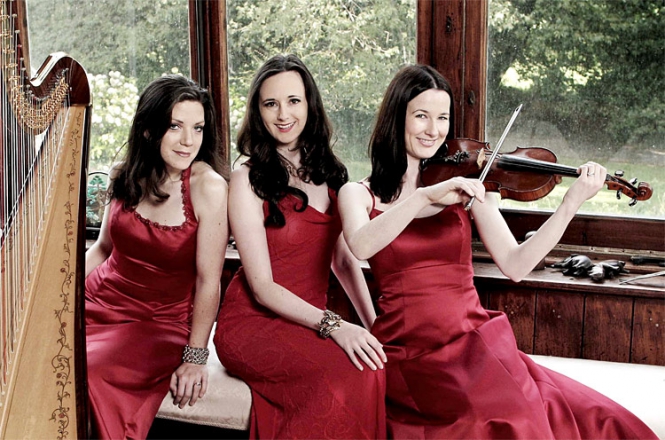 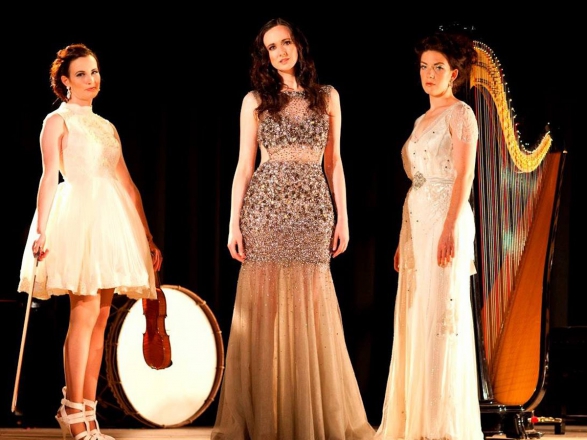 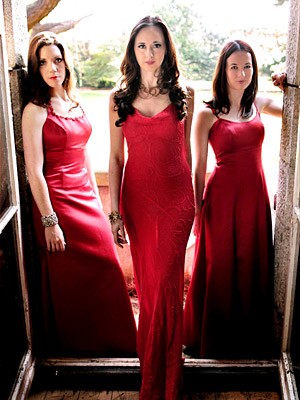 Roses Of Ireland performing Elbows One Day Like This- Available from alivenetwork.com

“You made our ceremony so special, we couldn't have asked for anything more.”

Traditional:
The Voice
She Moved Through the Fair
The Last Rose of Summer
Marble Halls
The Stuttering Lovers

You made our ceremony so special, we couldn't have asked for anything more.

“Just sending you a huge overdue thank you for doing the music at our wedding 3 weeks ago. Our guests have not stopped talking about you to this day. Many had travelled from England and one of my fears was that they would find the traditional Catholic ceremony a bit long and stuffy but a number of people have said to us they couldn't get over how lovely an experience it was with the music being a massive highlight. Thank you so much once again - you made our ceremony so special, we couldn't have asked for anything more.”

Most Alive Network artists travel UK wide and internationally. Get a guide price instantly by clicking the 'get quote' button and entering your event date and location. Make an enquiry and we will liase directly with Roses Of Ireland to confirm price, availability, and the provide you with a confirmed quote.

Cost for an after midnight finish

Roses Of Ireland is an exciting classical crossover ensemble. Harpist, Aisling, soprano Emer and violinist Mary combine forces to create what has been described as 'the power and sensuality of the new Ireland brought to the fore in a powerful trio.'

After booking, speak directly with Roses Of Ireland.