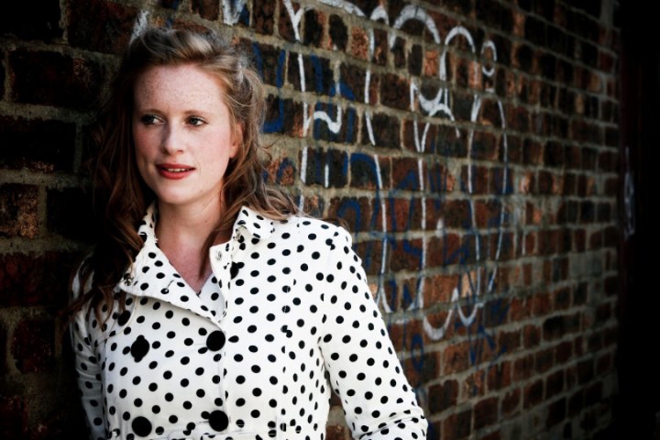 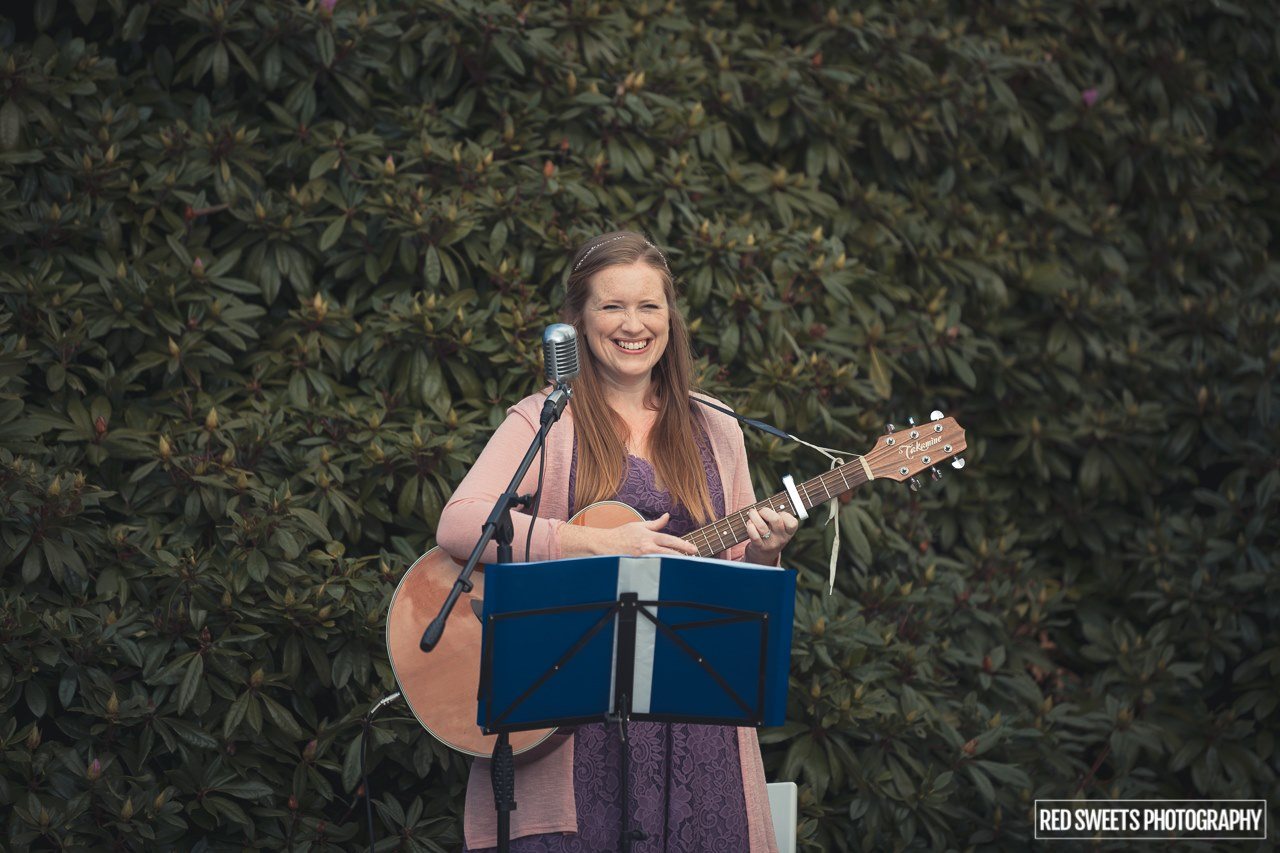 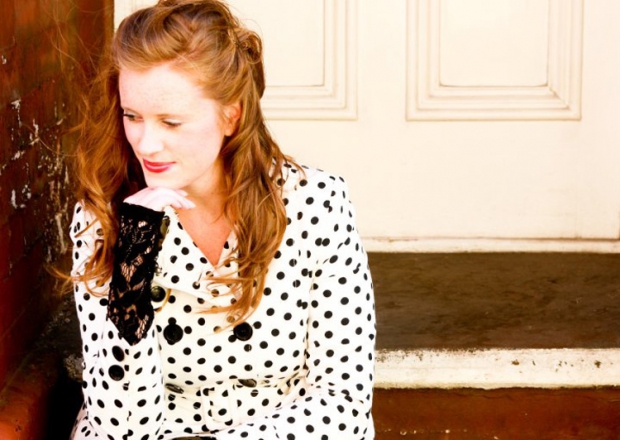 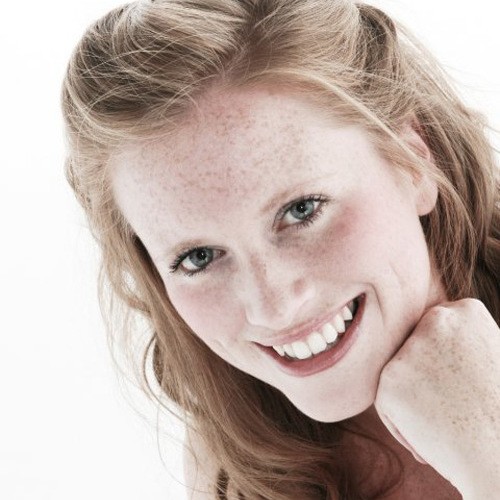 Rebecca is a talented solo singer-guitarist with a varied repertoire to compliment drinks receptions, dinner entertainment & more! Covering artists such as Eva Cassidy, The Beatles & Amy Winehouse to name a few, Rebecca's live sets create the perfect setting for any special occasion.

“Lovely voice, great talent, would not hesitate to book again.”

“We had a fantastic time and Rebecca Claire was brilliant. Please pass on our thanks to Rebecca.”

It was a pleasure to meet Rebecca, and hear her beautiful voice.

“I would like to say a massive thank you to Rebecca who played at our wedding in August. It was a pleasure to meet Rebecca, and hear her beautiful voice. She was absolutely amazing with us. We chose our songs for the Church and a few for the reception our selves then Rebecca sang a selection of ones she sang already. Nothing was too much trouble for her, and every song we chose she learnt and sang wonderfully. I was also late for church, so had to keep people waiting, Rebecca thoughtfully entertained my guests while they waited. Rebecca also played 2 x 45 mins sets at our reception, we also had a little dance, after the event many guests have approached me and asked about her. She made my day perfect, a beautiful Lady with a beautiful voice. If you're having an event and want a singer I would recommend her to anyone, PERFECT. I will certainly be using her again in the future if she isn't a mega star by then.”

“Rebecca Claire performed a set at our wedding and was absolutely wonderful! She tailored the music to our needs and set up all her own equipment. Our family loved the performance and she got everybody up dancing. She even learned the song of our first dance and performed that. Even after she had left our guests were very impressed! We'd like to thank Rebecca for a wonderful job at our wedding!!”

Price from £282 + travel from Cumbria

Most Alive Network artists travel UK wide and internationally. Get a guide price instantly by clicking the 'get quote' button and entering your event date and location. Make an enquiry and we will liase directly with Rebecca Claire to confirm price, availability, and the provide you with a confirmed quote.

Rebecca Claire started performing at weddings when she was just 13 years old. Known as the girl who performed at numerous religious and non religious ceremonies, and the star of many musicals from a young age, including performing at prestigious venues such as York Minster and Durham Cathedral as a featured soloist for the NHS Christmas concert, and performing as Carol in The "Blitz" and Grizabella in "Cats". Rebecca was later accepted into the Yorkshire Philarmonic Choir as a Mezzo Soprano.

Rebecca found her love for songwriting and gigging when she was given an unconditional offer to study Music at Paul McCartney's fame school "The Liverpool Institute of Performing Arts", she performed at venues across the city including The Zanzibar, The Magnet, Parr Street Studios, View Two Gallery, The Paul McCartney Auditorium and many more. Through this time Rebecca continued to take leading roles in musicals, including Aunt March in "Little Women" and Sister Hubert in "Nunsense". In Rebecca's final year she was one of the four featured singers in a musical theatre showcase at the Cochrane Theatre, London.

Rebecca grauated in 2009 with a 2:1, but before this she was offered her first professional contract as Lead Production Singer for Costa Cruises. She completed her contract in Summer 2010 and went on to perform in 5* hotels, play Cinderella in Pantomime and sing at numerous wedding ceremonies.

Rebecca earned her first professional acting credits in 2011 starring in the Co-Operative Revolution and Music Magpie Commercials. She is currently completing a short acting course at The Arts Educational School, London, and is continuing to perform during wedding ceremonies and pre-reception drinks.