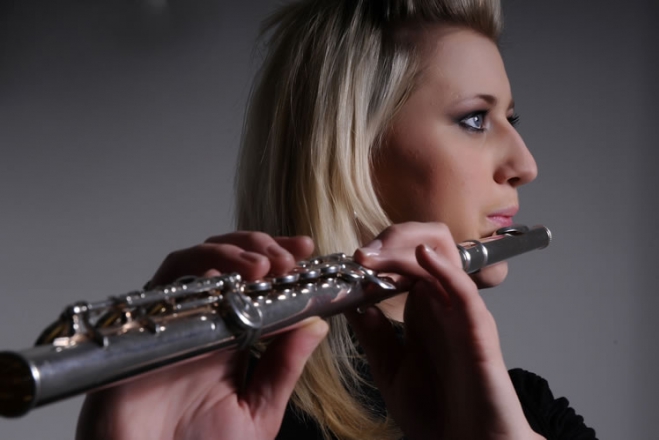 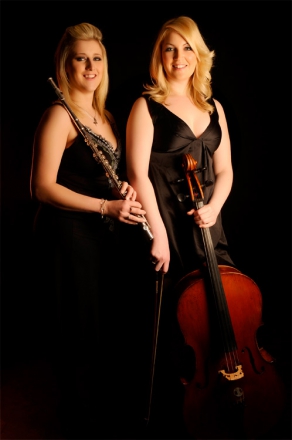 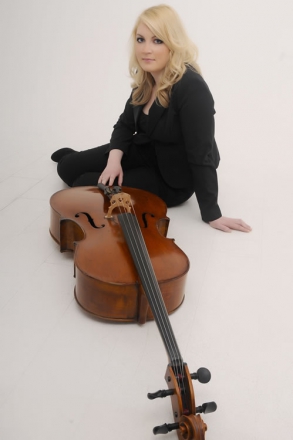 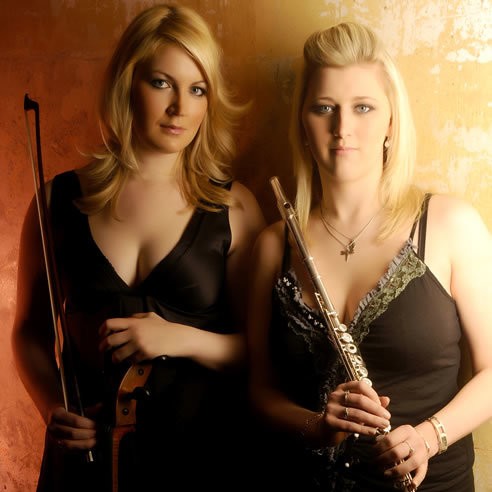 Prestige are a vibrant and dynamic ensemble, providing Classical, Latin and Popular Music, along with a touch of style to any event.

NEW! Christmas Carols:
Angels We Have Heard on High
Away in a Manger
Coventry Carol
Deck the Halls
For Unto Us a Child is Born
God Rest Ye Merry Gentlemen
Good Christian Men, Rejoice
Hark! The Herald Angels Sing
Jolly Old Saint Nicholas
The Nutcracker
Dance of the Reed Flutes
Dance of the Sugar Plum Fairy
Overture
Trepak
O Little Town of Bethlehem
Silent Night
Sing We Now of Christmas Noel Nouvelet
Wassail Song
We Three Kings of Orient Are
We Wish You a Merry Christmas

Selection of Popular Songs arranged on request for no extra charge.

“Prestige made a perfect addition to our wedding day. They were so friendly and genuinely loved what they do. They accepted requests, interacted well with all the guests and we couldn't have asked for more. Thank you.”

“I was pleased with the quickness of reply to my emails. They turned up on time and set up and moved around the venue with ease. I wish I had taken more time to listen to them. They did very well being background music.”

“Leah and her stand-in companion Clare [Rebecca was on maternity leave] were a delightful couple of very nicely turned out musicians of high calibre and they delighted both myself and my guests at my recent birthday garden party. I had pre-arranged a programme of sets and Leah was always obliging in our discussions of my requirements and their performance on the day was first class and the perfect accompaniment to a perfect summer’s afternoon. ”

The girls performed beautifully. Thank you to all involved.

“The girls performed beautifully with a wide selection of music and were greatly appreciated by the guests attending. I felt the whole experience was very simple and straightforward to use, the artists were very talented and the music on the night was very much enjoyed by all of the guests. Thank you to all involved.”

“They were wonderful. The music playing during the meal worked particularly well and they were both lovely people. I would certainly recommend them!”

Most Alive Network artists travel UK wide and internationally. Get a guide price instantly by clicking the 'get quote' button and entering your event date and location. Make an enquiry and we will liase directly with Prestige to confirm price, availability, and the provide you with a confirmed quote.

Rebecca and Leah met when studying for their BMus(Hons) Music Degree at Trinity College of Music, London. They form Prestige, a vibrant and dynamic ensemble, providing both Classical, Latin and Popular Music, along with a touch of style to any event. Prestige combines the flourishing sound of flute with the depth and mellow tones of the cello, creating a unique and elegant partnership. The duo have performed all over the UK, tailoring their repertoire and adding a touch of class to every function. Prestige welcome requests for music for every occasion.

Leah- Cello
Leah was born in Swansea, South Wales in 1986. She started playing the cello aged 10 and and gained a full scholarship to Trinity in 2004. Leah began studies with David Kenedy and is currently studying with Naomi Butterworth.

As an Mmus student, Leah was awarded the Orchestral Mentorship Scholarship awarded for Postgraduate Study, the Beatrice Taylor Scholarship as well as being a TCM scholar. This has enabled her to work closely alongside William Schofield of the Academy of St Martin in the Fields and the RPO.  Leah was recently awarded a full scholarship by the Dartington International Festival in order to study with Raphael Wallfisch and has taken part in a variety of masterclasses, including those with Leonid Gorokhov, Lowri Blake and Roel Dieltiens.

Leah has played with various ensembles both in London and at home in Wales, including the Britten Pears Orchestra, Young Janacek Philharmonic, Amadeus Orchestra and Sinfonia Cymru. A highlight of 2010 was being invited to Bangkok to play for the King of Thailand’s Birthday, as well as playing the solo Cello part of the Brahms Double Concerto with the Amadeus Orchestra in China.

Rebecca- Flute
Rebecca began playing the flute at the age of seven and started lessons at the age of eight.  In 1996 Rebecca was awarded a place at the Junior Guild Hall school of Music and Drama where she studied for five years under Mary Ryan, Sarah Newbold and Anna Noakes.

Rebecca has attended a variety of courses consisting of the National Wind and Chamber Orchestra of Great Britain, and ‘Breath of Fresh Air’ directed by Anna Noakes.  She has also toured Italy with Surrey County Youth Orchestra.

Rebecca was successful in winning the Senior Woodwind Soloists class at Woking Music Festival in 2003, progressing to perform in Woking Young Musician of the Year.  Following this she won Godalming Music Festival where she was chosen to play at the rewards presentation evening.  An invitation followed to play for Woking Symphony Orchestra.

After accepting a place to study at Trinity College of Music on the BMus (Hons) course she continued her studies with Anna Noakes and also received tuition from Lynda Coffin.  Rebecca plays regularly with a harpist and is a member of the Avesta Trio for flute, cello and piano, both ensembles play for weddings and recitals.  Rebecca has also had the opportunity to play for various shows including Oliver and Mikado.

After graduating in 2008 Rebecca continued to study at Trinity College of Music with Wissam Boustany and completed her PGDip in 2009.  Since then she has continued to perform with Ayre, Raven Flute Quartet and Gemini Duo on a regular basis.  Rebecca also works as a private flute and piano teacher.

After booking, speak directly with Prestige.