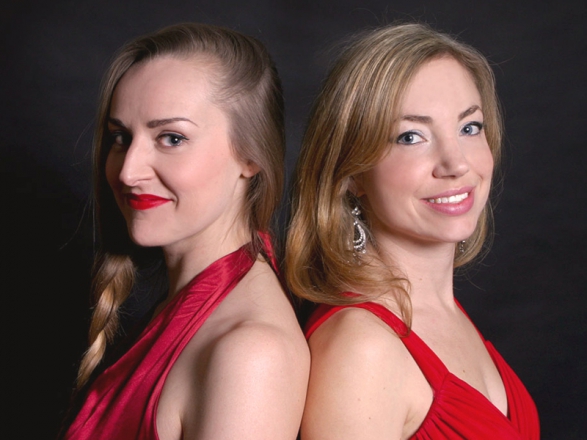 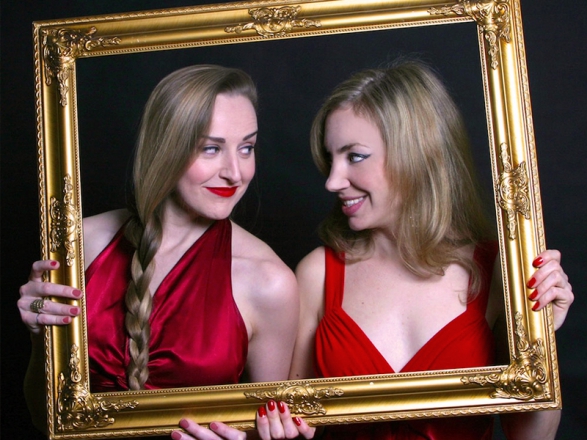 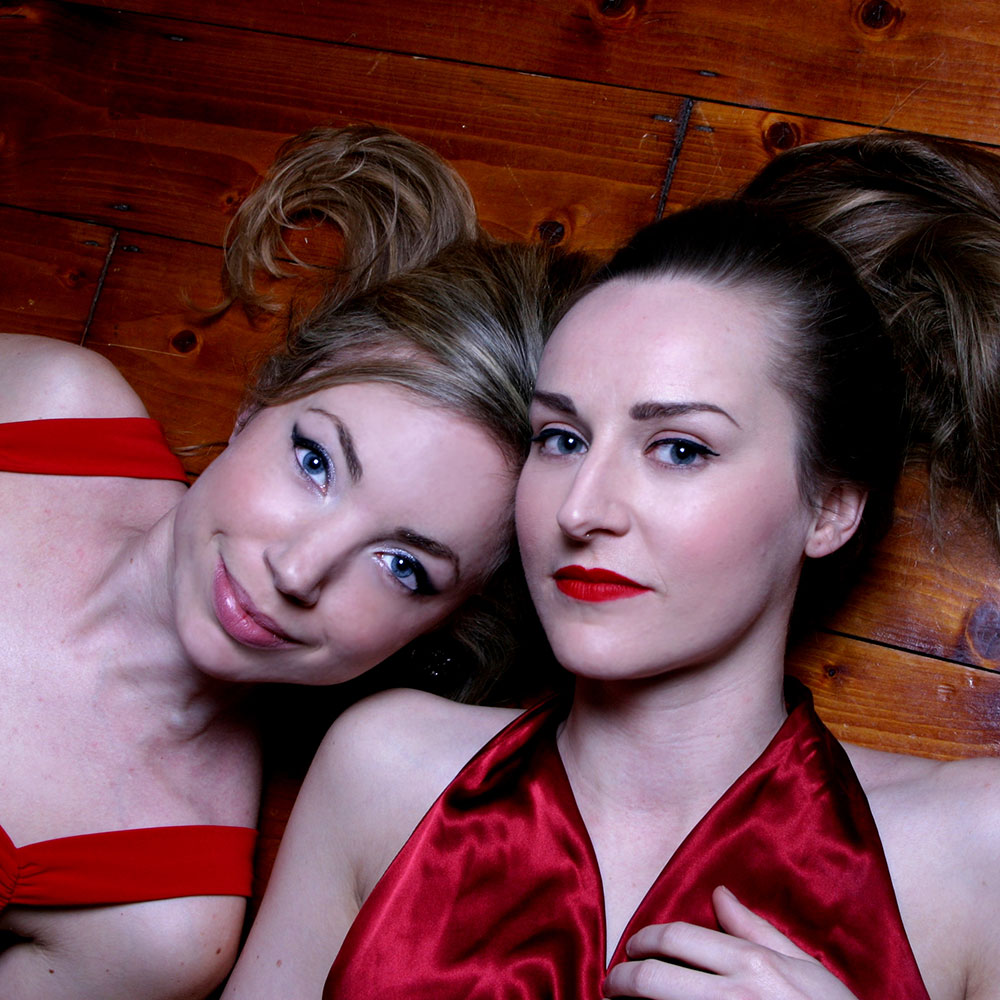 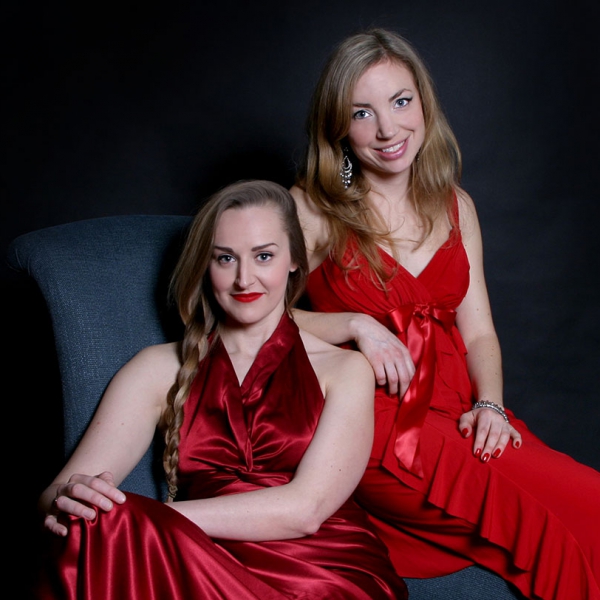 Based on 2 members performing up to 1 hour

Most Alive Network artists travel UK wide and internationally. Get a guide price instantly by clicking the 'get quote' button and entering your event date and location. Make an enquiry and we will liase directly with Arvia Duo to confirm price, availability, and the provide you with a confirmed quote.

Ariva Duo delight audiences with their vibrant, varied and virtuosic performances. They can perform concert recitals or provide background music to add a wonderful and unique atmosphere to weddings and events.

The duo met whilst performing in theatrical pop orchestra The Irrepressibles, playing at concert halls and festivals all over the world. They have been playing as a duo for 6 years.

Rosie Reed - Flute
Rosie is a freelance flute player based in London and has performed at many venues in the city including the Royal Festival Hall, Queen Elizabeth Hall, the Barbican, and at top hotels such as The Dorchester. Rosie gained a Distinction in Postgraduate Flute from Trinity College of Music in London and a First Class Honours in her undergraduate BA Music degree from Southampton University. She has toured in England and across Europe with pop/performance art orchestra The Irrepressibles, and recorded on their debut album Mirror Mirror.

Rosie plays in Astral Flute & Harp Duo and in Arvia Flute & Piano Duo on cruises lines such as Cunard, P&O and Fred Olsen. With both duos she plays concerts and for weddings and events.

Sarah Kershaw - Piano
Since graduating from Birmingham Conservatoire with a first class degree Sarah has been in constant demand as both soloist and accompanist. Throughout her career she has worked with the City of Birmingham Symphony Orchestra, Birmingham Opera Company, Birmingham Royal Ballet, London Symphony Chorus, The Opera Group and has performed in prestigious venues such as The Barbican, Queen Elizabeth Hall, Symphony Hall Birmingham, and Bridgewater Hall in Manchester.
A versatile musician, Sarah is also a singer, performer and composer.

She performs with a cult theatrical pop orchestra known as The Irrepressibles who have performed all over the world in concert halls as well as music and arts festivals. Her composition work has brought many commissions in the theatre world, particularly her adaptations of Shakespeare sonnets.