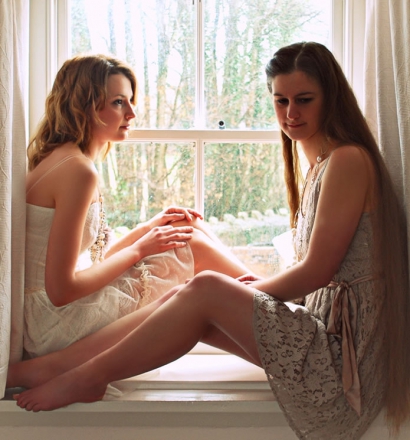 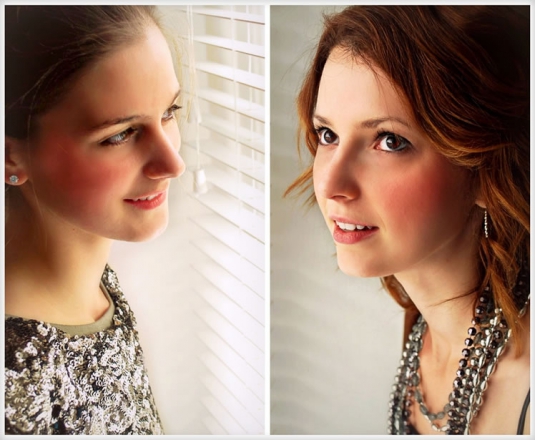 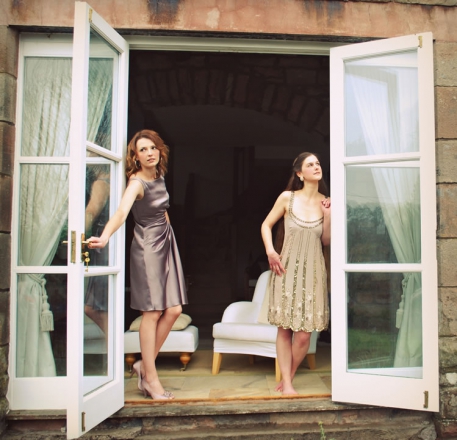 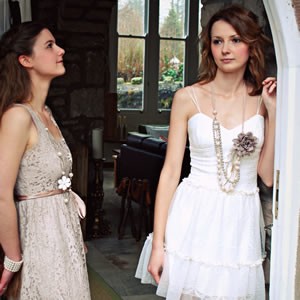 A vibrant and innovative duo, Allegro is passionate about bringing flute and piano music to life. Performing classical favourties and new music arrangements, their performances are vivid and captivating.

We had this group for our drinks reception and also wedding breakfast. The music...

“We had this group for our drinks reception and also wedding breakfast. The music was lovely not to loud, it was enough so people could talk but the music could be heard. Allegro were so friendly and our guests commented on how lovely the music was, thank you so much you were amazing.”

Most Alive Network artists travel UK wide and internationally. Get a guide price instantly by clicking the 'get quote' button and entering your event date and location. Make an enquiry and we will liase directly with Allegro to confirm price, availability, and the provide you with a confirmed quote.

A vibrant and innovative duo, Allegro is passionate about bringing flute and piano music to life. Performing and often premiering brand new music and arrangements, their vivid, captivating performances shed new light on their instruments and give ‘flute and piano duo’ a whole new meaning.

Allegro are an ideal choice for pre/post-dinner entertainment at corporate events or weddings and they also have a unique collection of music for Christmas functions.

Biography
After graduating from the Royal Welsh College of Music and Drama, both Sarah and Hannah knew they wanted to pursue a career as performers. Deciding two heads are better than one, they formed Allegro and have never looked back!

Their planned debut album took an unexpected turn but the opportunity to work with composer Rebecca Mitchell was too good to miss and the end result was a Christmas album consisting of new arrangements of traditional Christmas carols.

The album was very well received in a number of reviews including one by the British Flute Society journal. The duo was also selected from hundreds of others to be the main feature in the reviews section of The Musician.

As well as several radio interviews and broadcasts, Allegro has performed at venues including Brecon and Gloucester Cathedrals, Wales Millennium Centre, St David’s Hall and St. Martin-in-the-Fields. They have also taken their performances on board cruise ships with both P&O and Saga, travelling as far as New Zealand.

Following the success of their album, Allegro is continuing to work with Rebecca Mitchell and other contemporary composers in their search to create new music that will appeal to, inspire and delight their audiences.

Notable performances/experiences: Whilst at the Royal Welsh College of Music and Drama Hannah performed at a variety of masterclasses with pianists such as Leon McCawley, Penelope Roskell and Boris Berman. Performing Rachmaninov’s Second Piano Concerto at Hastings International Piano Concerto Competition. In 2007, Hannah won the Jacobson Prize.

Notable Performances/experiences: Bath Spa Concerto Competition winner; 2004 winner of the Margaret Rose Bursary; performances in Sweden, Holland, Prague, Gibraltar and Uganda; appearing in a quartet for an advertisement on Sky TV; performing for the premiere of ‘pictures’, a Thursday film production starring Andrea Corr and Neil Pearson; teaching at the Kampala Music School, Uganda, 2008; working with the Care and Share Foundation in Uganda 2009.

References from previous clients
'I just wanted to write you a quick email to thank you and Hannah again for playing at the awards last Thursday. The music fitted in so well with the theme of the event and we have had a lot of positive comments about you both'.
-Forester Newspaper

After booking, speak directly with Allegro.