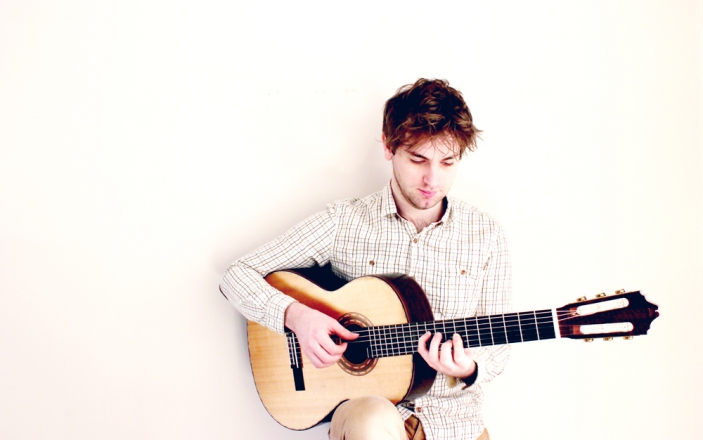 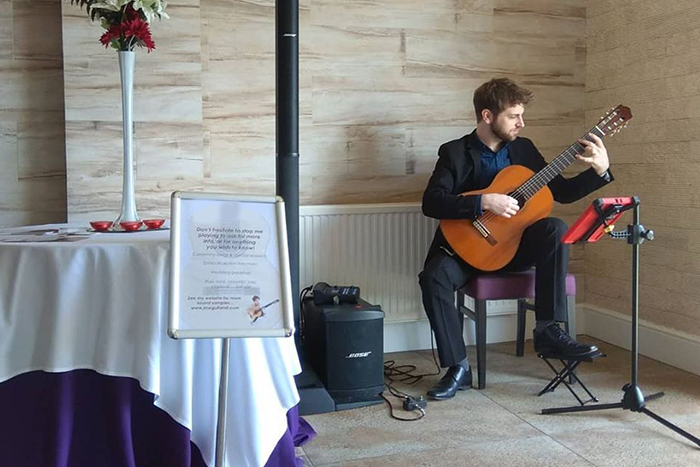 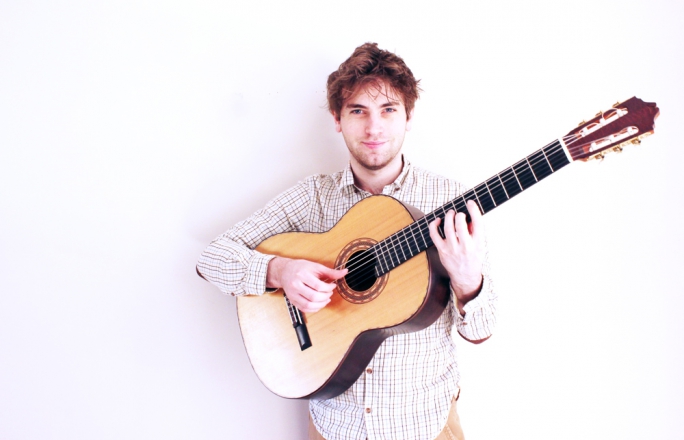 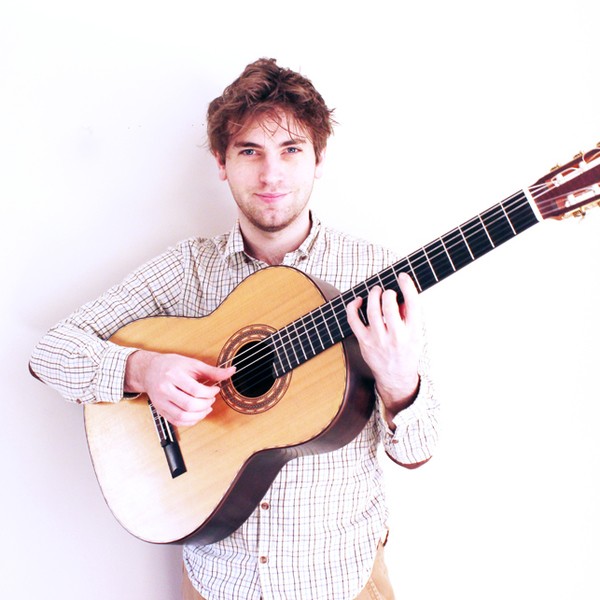 A selection of Popular/Jazz
A Thousand Years - Chritina Perri
All of Me – John Legend
Angels - Robbie Williams
Best Day of My Life - American Authors
Better Together - Jack Johnson
Brown Eyed Girl - Van Morrison
Can You Feel The Love Tonight
Can't Take My Eyes Off You
Chasing Cars - Snow Patrol
Dancing in the Moonlight - Toploader
Don't Want To Miss A Thing - Aerosmith
Flightless Bird – American Mouth
Fly Me To the Moon: Frank Sinatra
Forever - Beach Boys
Forget You - Bruno Mars
Get Lucky - Daft Punk
Grow Old With Me - Tom Odell
Half the World Away - Oasis
Halo - Beyonce
Here Comes the Sun - Beatles
Here, There and Everywhere - Beach Boys
Hey There Delilah - Plain White Tees
Ho Hey – The Lumineers
Home - Gabriella Aplin
Hotel California - THe Eagles
I Believe I Can Fly - R Kelly
If You're Not the One - James Blunt
I'm Yours - Jason Mraz
Iris - Goo Goo Dolls
Isn't She Lovely - Stevie Wonder
Just The Way You Are - Bruno Mars
Lego House - Ed Sheeran
Let it Be - Beatles
Little Talks – Of Monsters and Men
Locked Out Of Heaven - Bruno Mars
Love Story - Taylor Swift
Loving You – Minnie Ripperton
Make You Feel My Love - Adele
More Than Words - Extreme
Mr Brightside – The Killers
My Way - F Sinatra
Paradise - Coldplay
Payphone - Maroon 5
Rather Be - Clean Bandit
Rolling in The Deep - Adele
September - Earth Wind and Fire
Sex on Fire – Kings of Leon
She's The One - Robbie Williams
Someone Like You - Adele
Somethin' Stupid - C. Carson Parks
Something in the Way - James Taylor
Somewhere Over The Rainbow
Songbird - Eva Cassidy
Superstition – Stevie Wonder
Sweet Child of Mine – Guns ‘n’ Roses
Take the A Train - B Strayhorn
The A Team - Ed Sheeran
Thinking out Loud - Ed Sheeran
Time Of Your LIfe: Greenday
Titanium - David Guetta
Turning Pages – Sleeping at Last
Use Somebody – Kings of Leon
Waves - DJ probz
What A Difference A Day Made
Wonderful Tonight - Eric Clapton
Wonderwall - Oasis
You Are So Beautiful To Me - J Cocker
You Really Got Me – The Kinks

“Matt played at our wedding and all guests loved his sets. He is a very talented performer and a lovely chap. He was very happy to learn a new song for our opening ceremony. He arrived early and setup without any issues. Highly recommended.”

Set the evening off perfectly

“Matt was flexible, courteous and friendly. He is an excellent musician and his playing set the evening off perfectly with many guests commenting on the quality of the performance”

Very professional in his dealings with us and our guests!

“Matt totally lived up to our high expectations. He researched some new songs at our request and played them beautifully. Our guests were very complimentary. Matt was at the venue with plenty of time to spare despite having a long journey and set up quickly. Extremely polite and friendly. Very professional in his dealings with us and our guests!”

His music was beautful.

“We cant praise Matt enough. We requested songs for the ceremony that weren't on his repetoire, asked him to set up in two different areas, none of which were any trouble. He played before and during our wedding ceremony and then afterwards during the drinks reception, not stopping until we went in for the wedding breakfast. His music was beautful and set the tone for the rest of the day, everybody commented on how lovely he sounded. Matt is professional, polite and unassuming, we would highly recommend him.”

Price from £359 + travel from Greater Manchester

Most Alive Network artists travel UK wide and internationally. Get a guide price instantly by clicking the 'get quote' button and entering your event date and location. Make an enquiry and we will liase directly with Matt Whiting to confirm price, availability, and the provide you with a confirmed quote.

Bose L1 Model 1S with B1 Bass and Tonematch engine

Matt Whiting is a highly experienced and diverse guitarist who has been playing since the age of eight. A professional musician with a wealth of experience, Matt is an expert at providing beautiful, non-intrusive music at your event.

The Music
Matt Whiting’s extensive repertoire includes Classical favourites, popular songs, contemporary chart and jazz. Matt is happy to tailor his repertoire to suit your occasion and requests are welcome (with sufficient notice given).

Previous Experience
Matt Whiting performs regularly both as a soloist and chamber musician. His playing has taken him to venues such as the Bridgewater Hall in Manchester, the Bolivar Hall in London, Liverpool Hope University, and many more. Matt has performed with the Liverpool Philharmonic Orchestra for several concerts; the Hull Philharmonic Orchestra for the Classics in the Park festival; and is active as a session musician for several shows.

Matt has also performed at numerous weddings, private parties and corporate events across the UK.

Biography
As a young guitarist, Matt became a member and then leader of the National Youth Guitar Ensemble, performing with artists such as Antonio De Innocentis, the Eden-Stell guitar duo and John Williams at venues all over the country. Matt won the Christine Flint Bursary in 2005 to further his musical education, and later gained a major entrance award before starting his studies at the prestigious RNCM in Manchester in 2006.

After graduating in 2010 with first class honours, Matt performed for Julian Bream and was presented with a Postgraduate Performance Award, administered by the Musicians Benevolent Fund in order to continue his studies. He was also given a generous entrance award from the RNCM to help fund his Masters study, which he completed recently at the RNCM with Distinction.