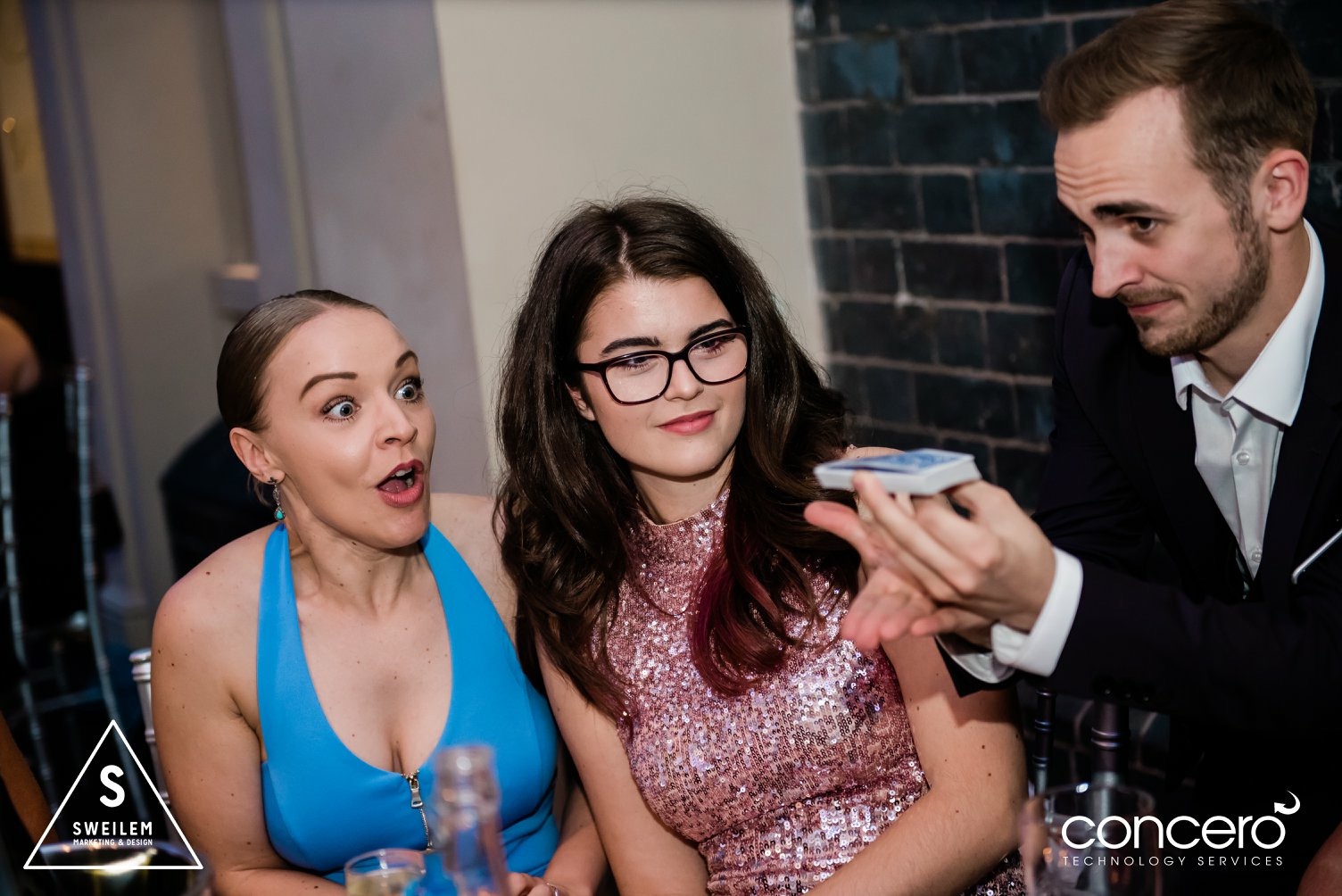 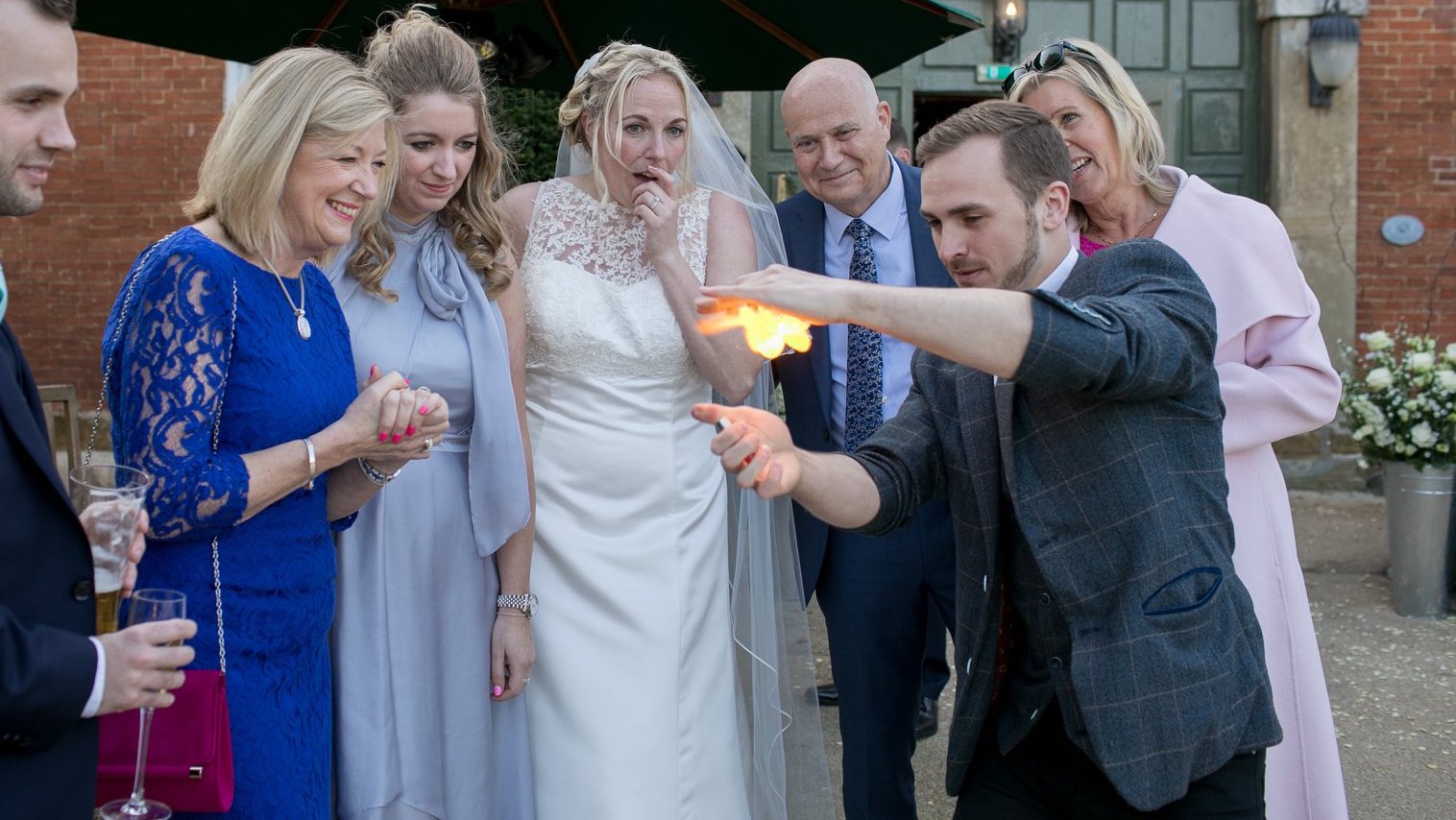 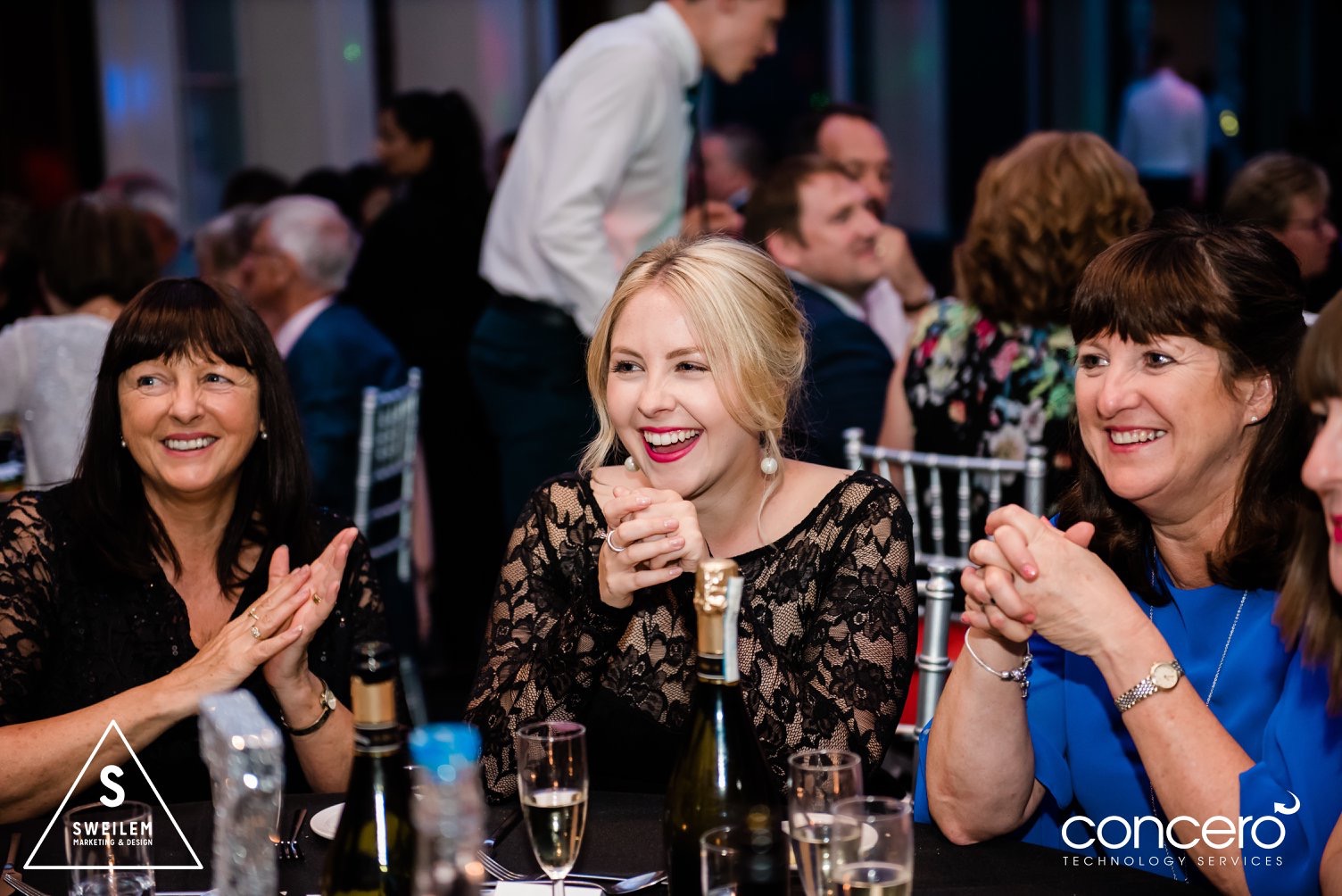 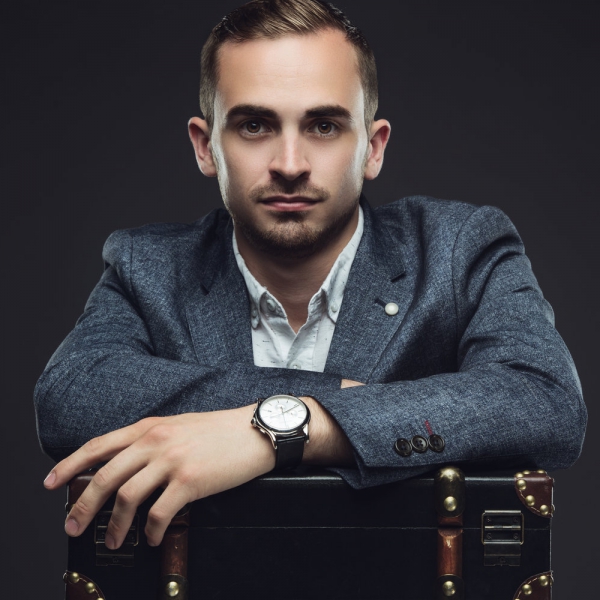 Joss is an award winning close-up magician who performs at many different events across the UK and abroad. As a Member of The Magic Circle and Equity, Joss can perform for any event and is highly rated. Joss is an expert ice-breaker, conversationalist and award-winning entertainer who uses magic to enlighten and captivate his audiences.

“We booked Joss for our wedding on 23rd August this year and it was an amazing decision! He performed during both our drinks reception and wedding breakfast, leaving guests lost for words with his fantastic magic. People are still talking about it now and we may set a trend among our friends of magicians at weddings! Lewis was so engaging and entertaining, playing a hugely significant part in our perfect wedding day. We wouldn’t hesitate to recommend Lewis to anyone and if you’re thinking about booking him for any occasion, do it!”

Magic at its best. Amazing

“We booked Joss for our wedding on the 3rd of august after previously seeing his performance at Easter. WOW we were certainly not disappointed, Lewis is amazing and was the talk of the whole day, every guest commented on how he just blew there minds. If your having an event book lewis you won't regret it.”

“I 1st saw Joss at a wedding fair and normally I dont entertain magic acts as I thought it might be cheesy but after he totally confused me with tricks I've never seen before we took a gamble and booked him for our wedding on July 25th. I'm sooo glad I did ! All my guests keep telling me how good he was! So definitely a great ice breaker and great talking peace for your guests ! :) nothing cheesy at all 100% professional.”

“We booked Joss for our wedding day on 15th June. It was a last minute booking but I'm so glad that we did it. He is so skilled and some of his tricks have still got people talking about it now. He certainly left us scratching our heads and in total amazement. If you're thinking of booking a magician look no further, you will certainly not regret your decision. Thank you for helping to make our day so special Joss. Scott and Grace”

“I met Joss at a wedding Fayre a year before my wedding & as soon as I watched him perform, there was no doubt that I would be booking him. His magic tricks are phenomenal! Our guests at the wedding were absolutely blown away & said he was the best magician they had seen. Lewis provided an amazing variety of magic & he contributed to what was a wonderful day. I wouldn't hesitate to book Joss again or recommend him to anyone!”

Price from £577 + VAT + travel from Bedfordshire

Based on 1 person performing Up to 2 hours mix & mingle

Most Alive Network artists travel UK wide and internationally. Get a guide price instantly by clicking the 'get quote' button and entering your event date and location. Make an enquiry and we will liase directly with Magician Joss to confirm price, availability, and the provide you with a confirmed quote.

Joss started performing magic at the early age of 6 after being taught a few tricks from his Grandfather. His interest grew from their and at the age of just 10 Joss joined The Magic Circle’s Youth Initiative, The Young Magicians Club and at the age of 18 became a member of the world famous ‘Magic Circle’.

Many years later, Joss now performs at hundreds of different events every year. From cruise ships to working with companies to promote their brands and performing at private events.

Joss has worked on T.V productions with the late Paul Daniels and Debbie McGee. Taken part in T.V adverts for Channel 5’s remake of Minder with Shane Richie & has performed for many clients, such as Thomson Holidays, Mercedes-Benz, Ministry of Defence & SCA.