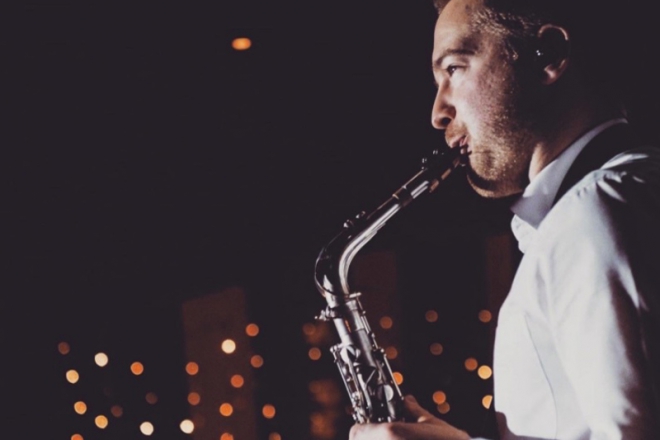 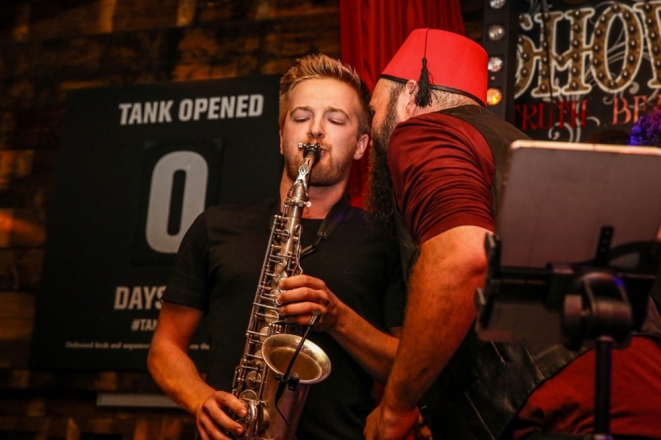 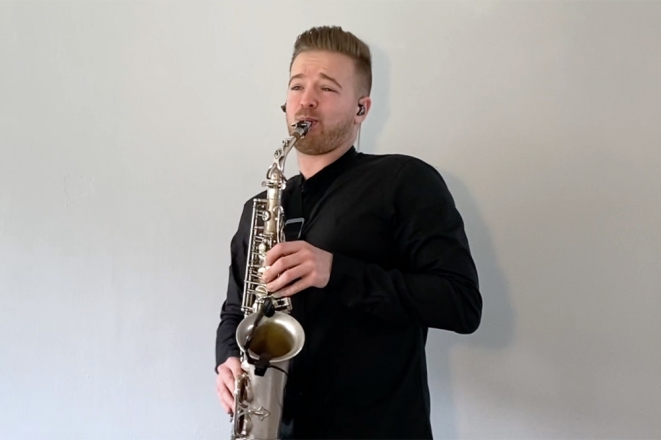 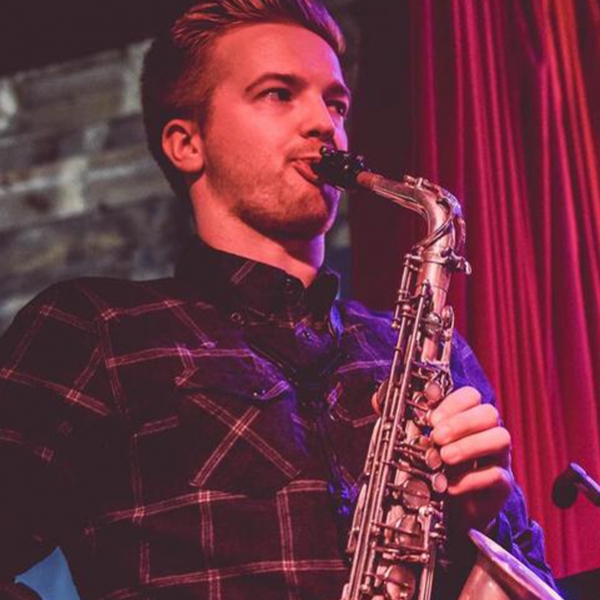 1990s
Show Me Love - Robyn S
The Rhythm Of The Night - Corona
Finally - Ce Ce Peniston
Sing It Back - Moloko
Rhythm Is A Dancer - Snap!
Freed From Desire - Gala
September 99’ - Phats and small

“Absolutely amazing night, MJ Sax was brilliant, everyone commented on how good he was, punctual and very polite. Quick to respond to messages prior to booking too!”

“Absolutely fabulous!! Played at our wedding on Saturday and many guests commented on how good the music was. Thank you!!”

He was absolutely amazing.

“He was absolutely amazing. Thank you MJ Sax! ”

“MJ Sax was superb. I could not have had a better musician to play at my party.”

A fantastic addition to our party.

“MJ Sax was a fantastic addition to our party- he was amazing, would highly recommend!”

Price from £453 + travel from Merseyside

Most Alive Network artists travel UK wide and internationally. Get a guide price instantly by clicking the 'get quote' button and entering your event date and location. Make an enquiry and we will liase directly with MJ Sax to confirm price, availability, and the provide you with a confirmed quote.

For MJ Sax to learn and perform a song of your choice.

For MJ Sax to finish performing at 1am.

MJ Sax is an award-winning, classically trained Saxophonist who graduated from the Royal Northern College of Music in 2014.

In 2010, MJ Sax was offered scholarships to the Royal Northern College of Music, the Royal College of Music and the Birmingham Conservatoire. During his time studying, MJ Sax won the RNCM Concerto Competition and performed the UK Premiere of Stanley Myers’ Soprano Saxophone Concerto. He was also the winner of the Woodwind Solo Competition and a finalist in the Gold Medal competition. In 2014, he performed the world premiere of ‘Sonata for Alto Saxophone’ by composer Tom Harrold on BBC Radio 3.

Since graduating, MJ Sax now performs regularly as a solo artist and with numerous bands in venues around the UK and Europe.

Your Event
Known for delivering amazing live sets at weddings and events, MJ Sax holds an extensive repertoire designed perfectly to suit all tastes and ages.

From upbeat party vibes to relaxed afternoon tunes, MJ Sax can cater his live sets to suit your occasion and the atmosphere you’d like to achieve.