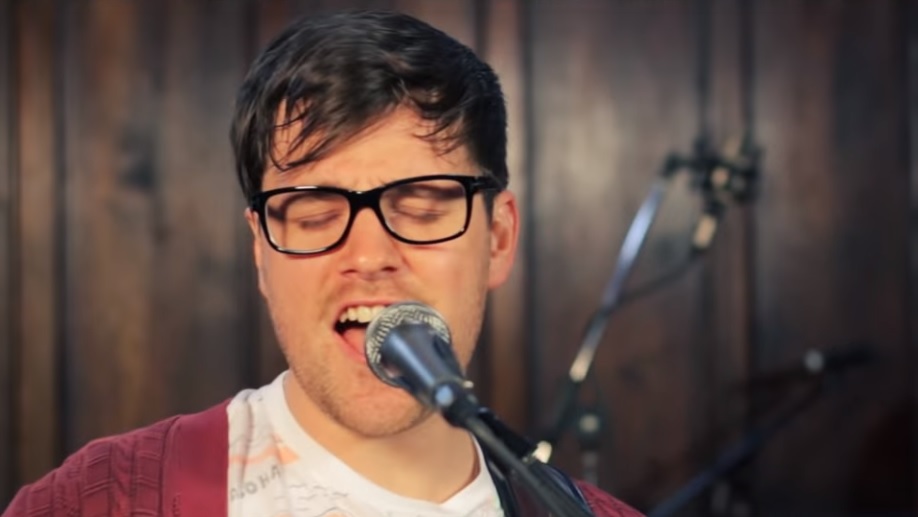 A top acoustic artist performing upbeat and mellow covers of popular songs, classic and current! From Ed Sheeran & Kings Of Leon to The Beatles & Bill Withers, John Mercer offers something for everyone!

Thank you so much for your appearance on Saturday. Everyone that I spoke to love...

“Thank you so much for your appearance on Saturday. Everyone that I spoke to loved the songs and were well impressed with the variety of them, together with your skill of playing and singing!”

“Amazing! I honestly can’t speak highly enough of John and his performance, he was class. He really made our night and everyone kept commenting on how good he was. I would highly recommend him to any of our friends and families”

I booked John for my birthday because I was adamant I didn’t want the same old ‘...

“I booked John for my birthday because I was adamant I didn’t want the same old ‘disco-do’. I was not disappointed. His professional manner and sheer talent really made my night. The audience were a little quiet (probably due to the age!) so I hope John didn’t think he wasn’t appreciated! We loved every second of it and I really can’t find the words to express my thanks. We’re still talking about John’s performance and trying to work out how we can have a party to book him again! Please pass on my thanks to him for making my 40th one to remember!”

“John Mercer was excellent - many guests commented on how good he was and the quality of atmosphere he created. He added a lot to the event and was excellent to deal with, he was very pleasant to everyone and happy to go with the flow.”

Price from £385 + travel from Greater Manchester

Most Alive Network artists travel UK wide and internationally. Get a guide price instantly by clicking the 'get quote' button and entering your event date and location. Make an enquiry and we will liase directly with John Mercer to confirm price, availability, and the provide you with a confirmed quote.

John Mercer comes from a very musical family. His pianist father and songstress mother encouraged his evident talents from a very early age. He learned the piano from the age of 3 years, then turned his hand to the cello before finally picking up his first guitar which he has since never put down!

His ability was 'recognised' as he won the Daily Telegraph Jazz Competition Award when he was 16 years old and he reached the regional finals of the Young Jazz Musician of Year competition when he was 17 years old, which was televised and hosted by Jools Holland. Jools commented on John's incredible guitar playing by stating "...he is a filthy guitar player who we will hearing lots about in the years to come!"

Session work swiftly followed and John had the privilege to session with Miles Seabrook, who was working with Paul Weller. John has since performed alongside Don Felder, Tony Christie, Hannah Ild, Andy Abraham, Wilson Minds (produced by Chris Potter), and Jools Holland. John has also performed at the Edinburgh Festival, the Manchester Jazz festival and toured across Europe.

Please note: Advertised prices do not include lighting.