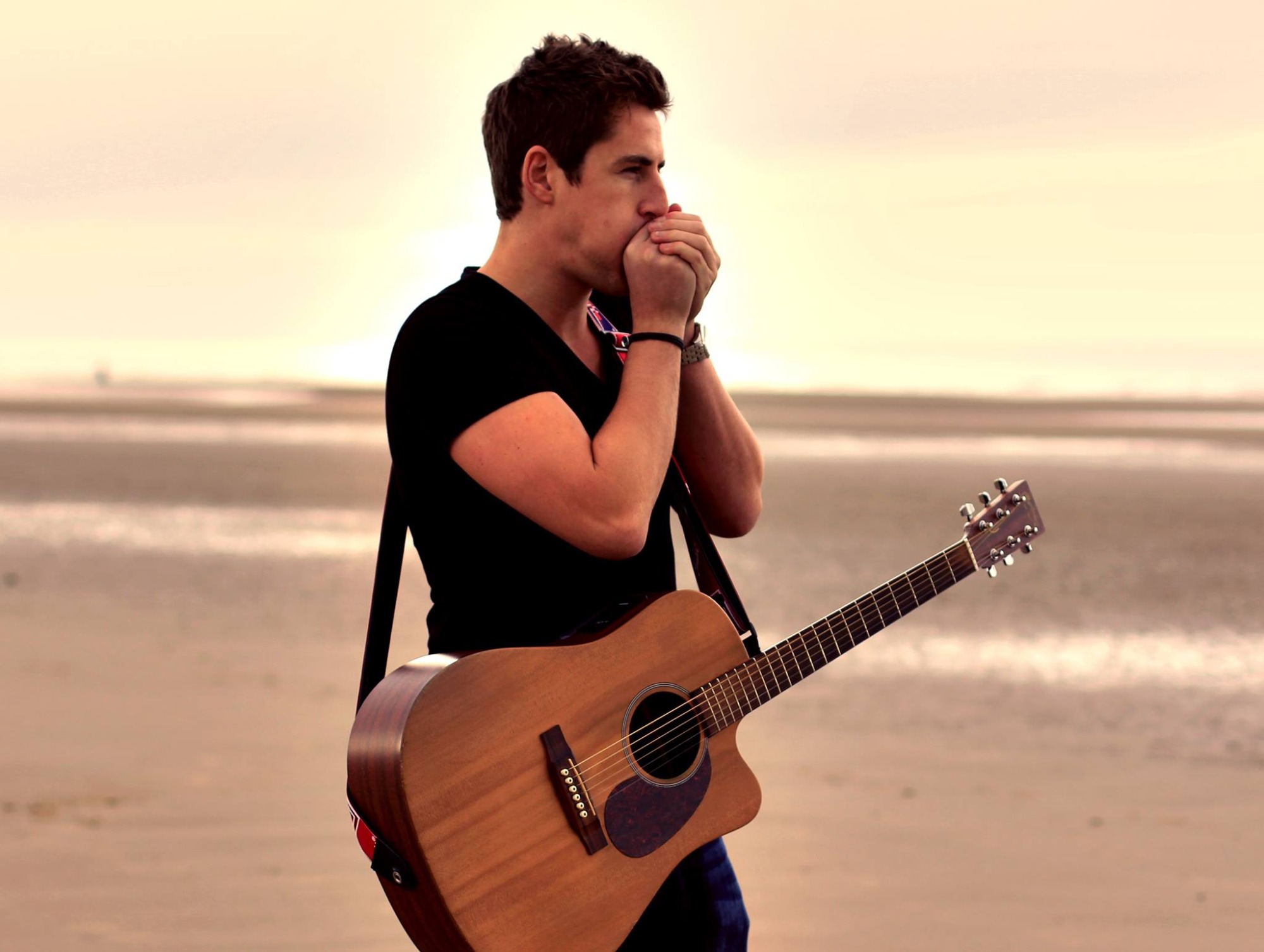 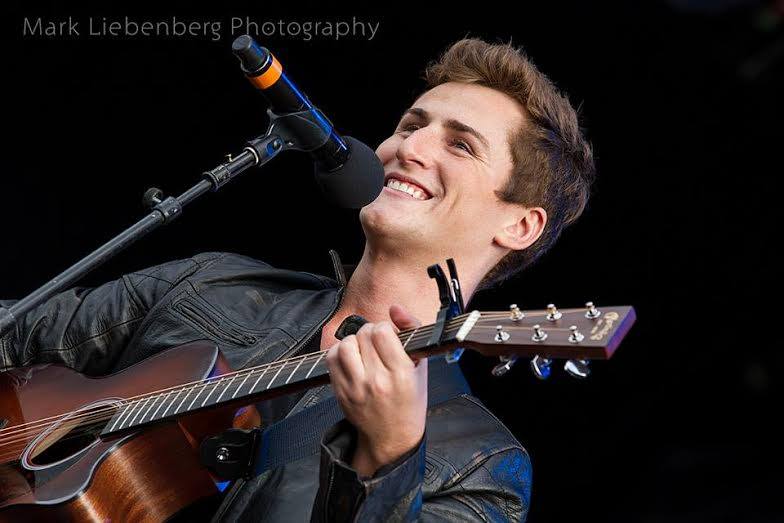 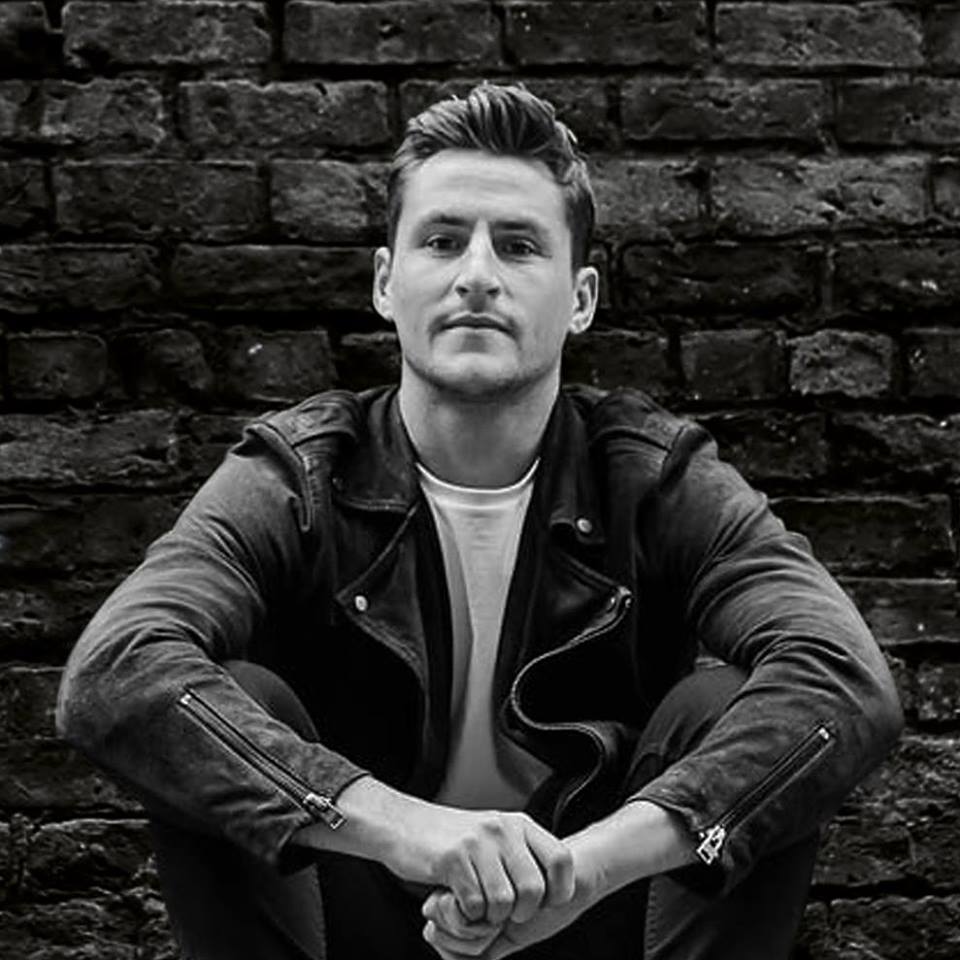 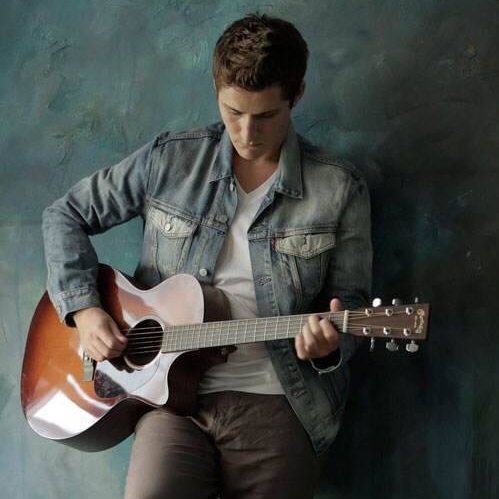 James T has spent year’s fine tuning his performances and has wowed at many prestigious events across the globe thanks to his incredible voice. James’ cool & contemporary repertoire is guaranteed to please and versatile, suiting any event. A huge talent that is not to be missed!

James T - a highly professional performer for any event.

“It was our special day...our Golden Wedding. James arrived early. He was professional in every way. We thought we would just play 60’s music, but James added to the atmosphere by adding another ‘dimension’. We spoke a few weeks before the event and discussed songs we would like him to play and sing. He interpreted our requests perfectly and everyone commented on his skills and performance. We would certainly recommend him and would definitely book him again, should an event arise. Many thanks James...you made our day complete.”

Price from £513 + travel from Lancashire

Most Alive Network artists travel UK wide and internationally. Get a guide price instantly by clicking the 'get quote' button and entering your event date and location. Make an enquiry and we will liase directly with James T to confirm price, availability, and the provide you with a confirmed quote.

James T is from the North West of England and is working on his debut album after being featured with early content as BBC Introducing Artist of the week. 'Can't Get High', the first Single from James' new music features ‘big sound' live instruments and was largely recorded with a live band at the infamous Noble Street Studios in Toronto, Canada - giving it an incredible 'big room' feel.

James’ early content was co-written and produced by his friend, Danny Wilkin, a keyboardist/ bassist for the Scooter Braun-managed U.K. band Rixton, which had a massive worldwide hit with the chart-topping British/United States smash and platinum- certified “Me and My Broken Heart.”

Through independent release, James got noticed by BBC Introducing in his local area of Lancashire and subsequently saw him featured on national radio as ‘BBC Introducing Artist of the week’.

James T  has become something of a local source of pride in his community, playing before 10,000 at the Lytham Proms Festival and at the local iconic landmark Blackpool Tower, and he’s also made a trip to New York, a “bucket list” dream come true where he performed original material before an appreciative audience at Rockwood Music Hall, an event that made him even more eager to continue his journey. James has also performed on line-ups at the Blackpool Lights Switch-on events as well as stages big and small across the UK, Canada and the US.