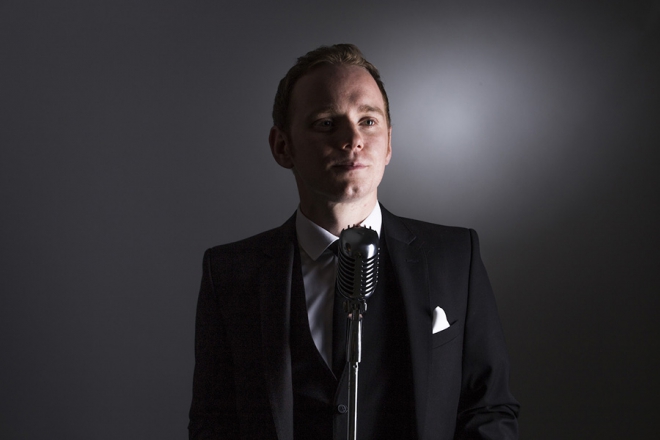 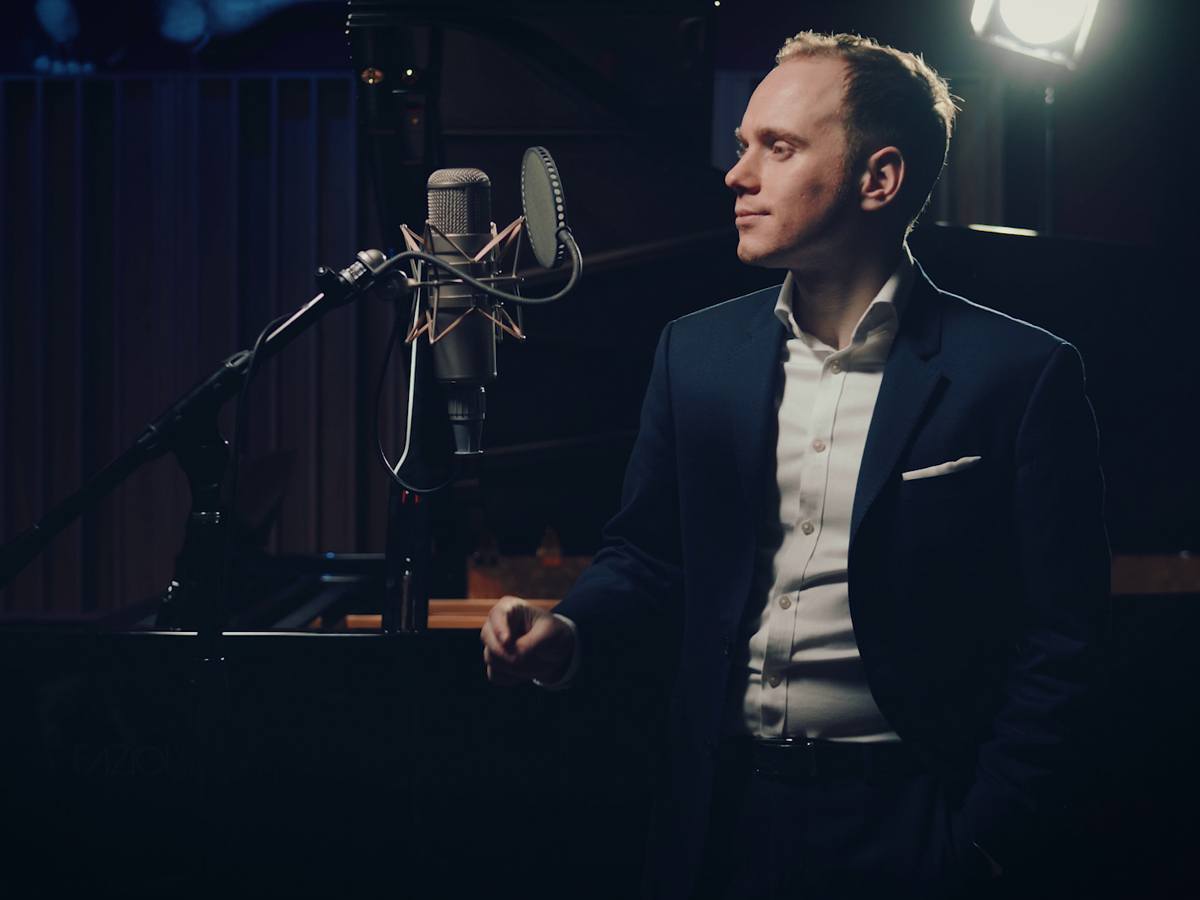 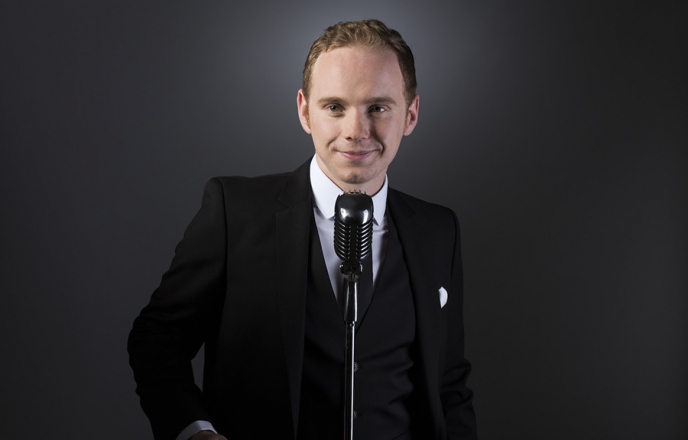 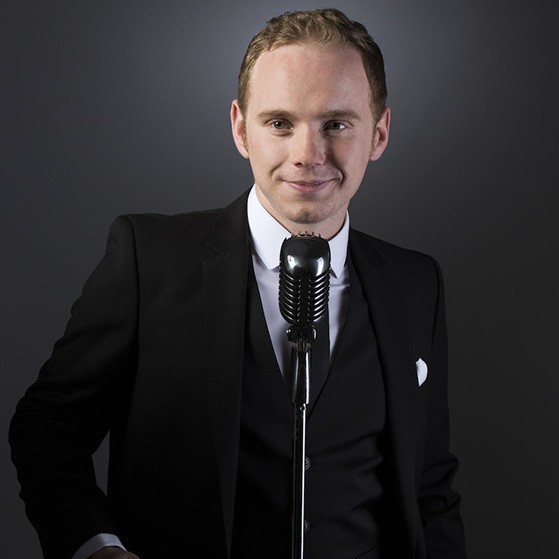 “James was brilliant and made our small wedding really special!”

FRANK SINATRA
My Way
The Lady Is A Tramp
Come Fly With Me
That’s Life
You Make Me Feel So Young
Fly Me to the Moon
New York, New York
I’ve Got You Under My Skin
The Way You Look Tonight
Chicago
Witchcraft
I Get A Kick Out Of You
You’re Nobody ‘Til Somebody Loves You
Birth Of The Blues
Night And Day
Let’s Face The Music And Dance

James was brilliant and made our small wedding really special!

“We were so happy to have James sing at our wedding. His voice is brilliant and has the personality to match. All the guests loved the songs he chose to perform and at the end had us all on our feet dancing. We can't thank him enough and would recommend him for anyone and everyone.”

Incredible voice! We were thrilled.

“James performed for us during the meal at our wedding and he was absolutely perfect. Beautiful voice and all our friends wanted his details so they could book him too!”

“James was top quality. He gave us 2 sets of Sinatra songs which was the perfect background music for my birthday lunch. Such a nice and accommodating person, we'd thoroughly recommend him :)”

all my guests raved about how professional, accommodating and talented he is

“He is such a nice person, he arrived on time, was able to help me with extra music until 12pm, he is an amazing singer, all my guests raved about how professional, accommodating and talented he is. I will recommend him to my friends, family and a whole host of customers, we may even use him on our next work event. Thank you for making things easy to book ”

So good we booked him twice

“We were thrilled when we booked James back in 2017 for our Christmas Party, so much so that we booked him again this year. Our guests kept asking if we were playing a recording and were shocked to see it was in fact James. Superb, wouldn't hesitate to recommend to anyone.”

Most Alive Network artists travel UK wide and internationally. Get a guide price instantly by clicking the 'get quote' button and entering your event date and location. Make an enquiry and we will liase directly with James Lewys to confirm price, availability, and the provide you with a confirmed quote.

Heralding from the South Wales valleys, James’ connection with music was always inevitable. At an early age James discovered his love for performing and subsequently spent most of his time participating in Musical theatre. Honing his craft, James spent the next six years training his voice with renowned vocal coach Jeanette Massocchi, where he discovered his love for everything swing.

Having had the privilege to train at the prestigious Guildford School of Acting, James has since had the pleasure of working with some of the most talented directors and musical directors in the UK such as Craig Revel-Horwood (Strictly Come Dancing), Tim Rhys Evans (Only Men Aloud & Only Boys Aloud) and Ken Caswell (Les Miserables).

James has since performed as a solo artist for multiple male voice choir tours, sung at the Theatre Royal Drury Lane & The Royal Opera House and performed for a number of established clients around the UK.