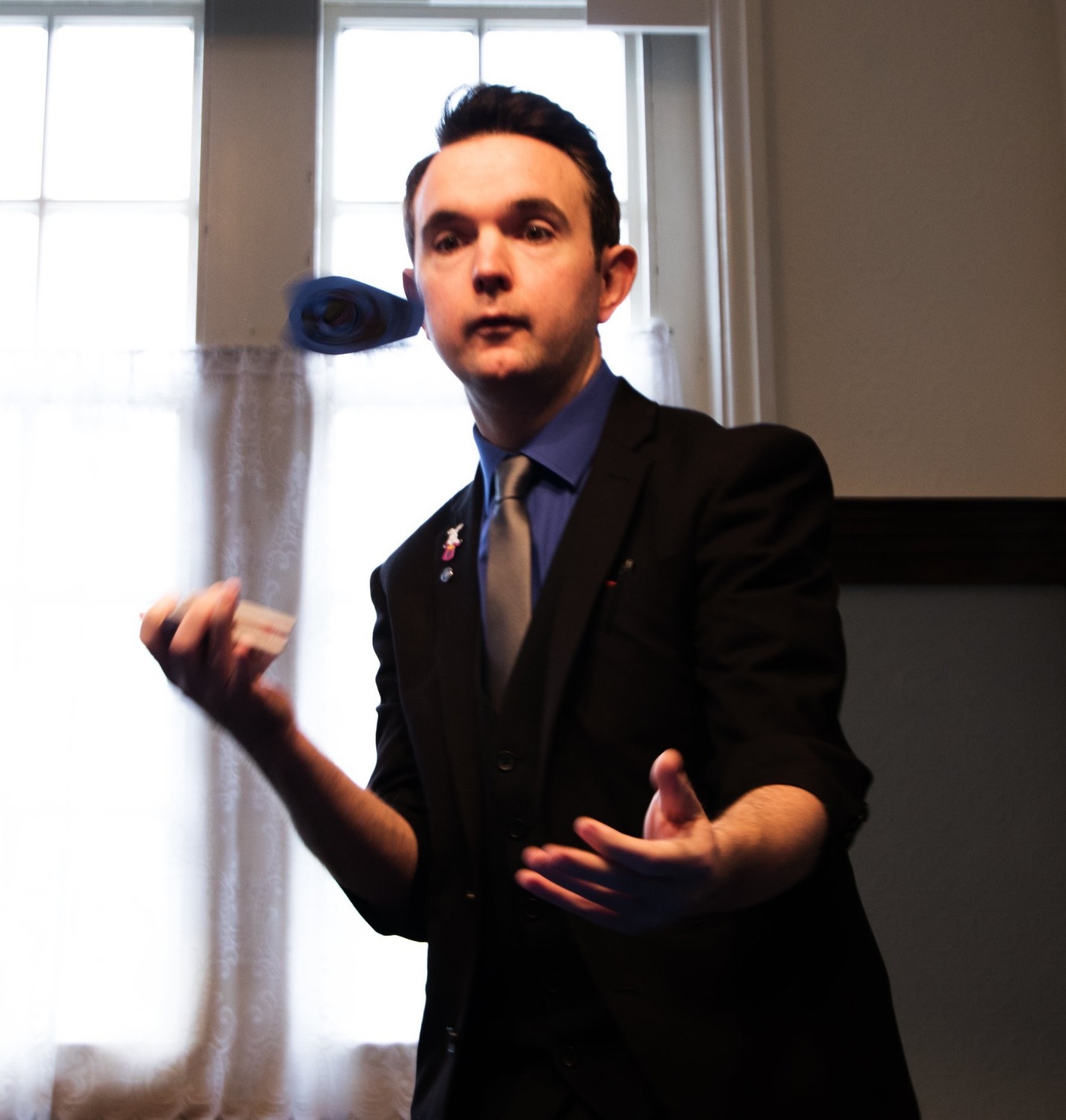 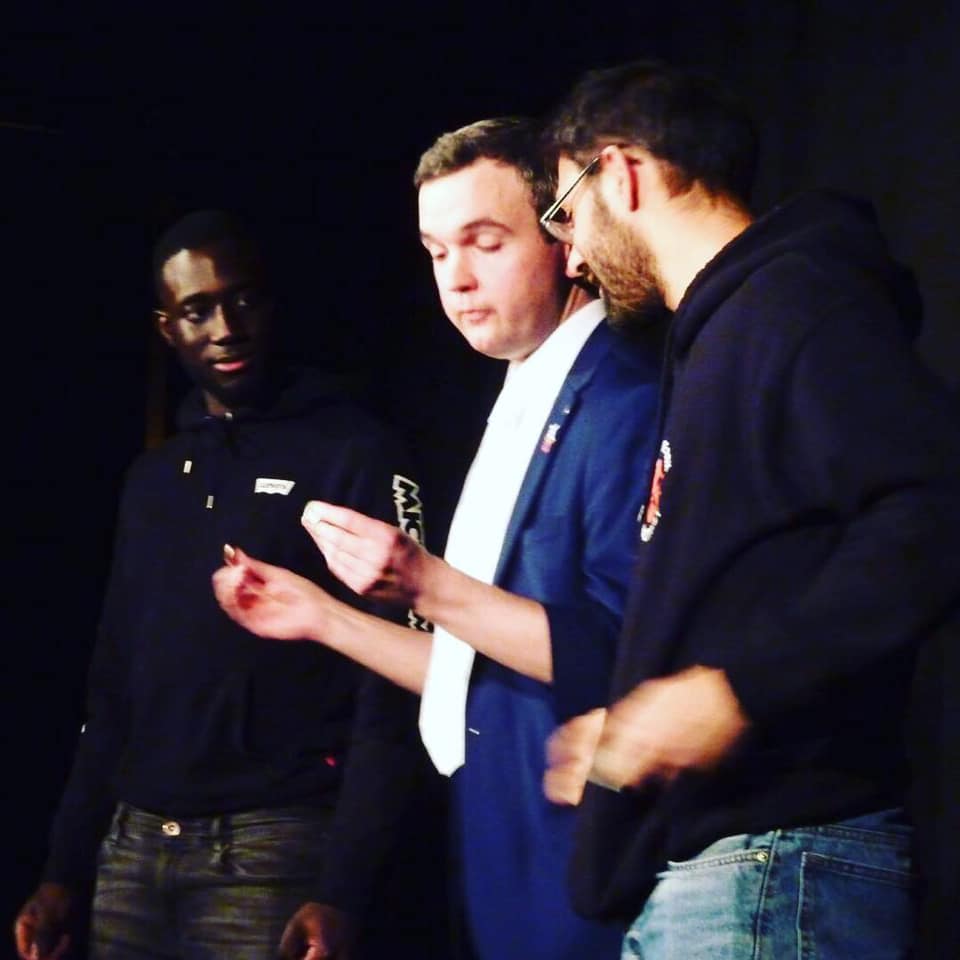 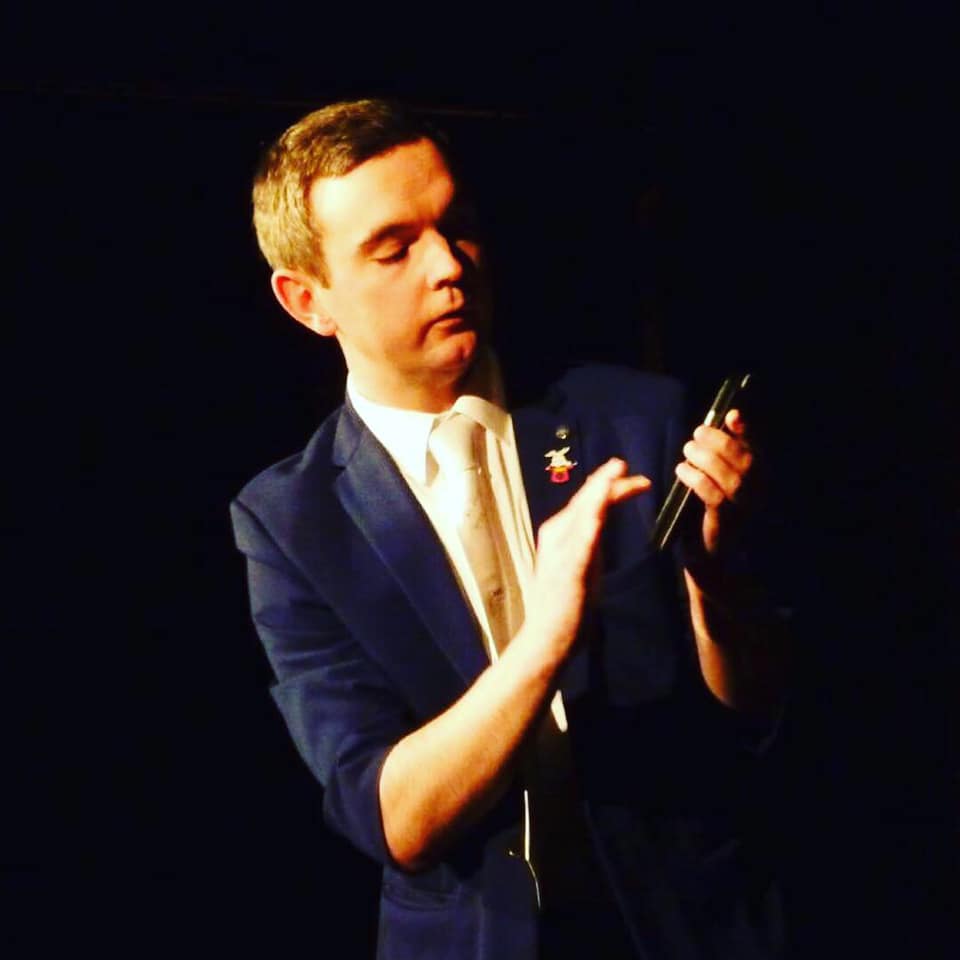 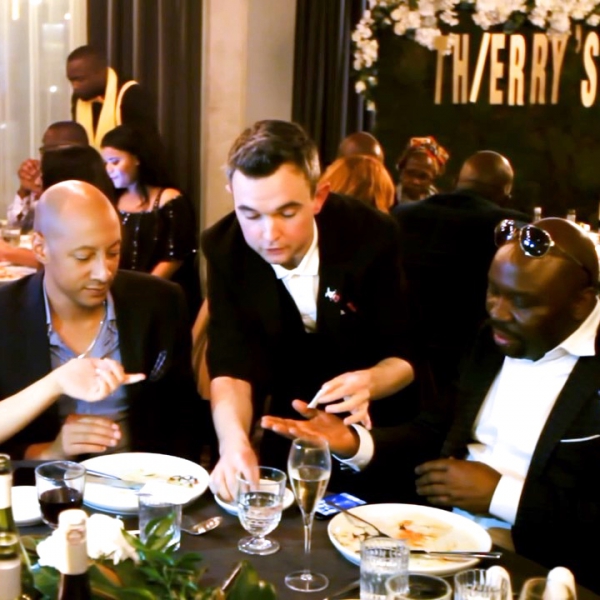 For 15 years J Blythe has been performing for people's events. A proud member of THE MAGIC CIRCLE.  His repertoire consists of traditional close up magic using cards, coins or ordinary impromptu items from the dinner table. No matter what kind of event you are planning, he can fit his performance to match your needs.

Price from £385 + travel from Cornwall

Based on 1 person performing Up to 2 hours

Most Alive Network artists travel UK wide and internationally. Get a guide price instantly by clicking the 'get quote' button and entering your event date and location. Make an enquiry and we will liase directly with J Blythe to confirm price, availability, and the provide you with a confirmed quote.

Maybe you have a small intimate gathering in mind, like a dinner event for your work
colleagues or a family get together like a birthday, a reunion or a summer barbecue. You're possibly holding a social event like a meet and greet, an opening to a show or a fundraiser. J Blythe can, of course, also accommodate for your larger and more formal event, such as a breakfast, reception or evening drinks for your wedding day. You may be looking for entertainment for your anniversary or a christening celebration.

Whatever the event J Blythe will help to make it an event to remember.

Brought up in Cornwall and attended Falmouth University where he studied theatre. he moved to Barking, London after graduation so he could pursue his love for performing arts.

His first job in London was as a demonstrator for Marvin's Magic Ltd, the world's largest magic company, based at Hamley's, London. Oddly enough, one of the tricks he was demonstrating was the first trick he ever bought as a teenager. He saw it demonstrated at Harrods and bought it right there and then.

Amazing to think that 17 years later he would be demonstrating the same trick.

Over the years J Blythe has been developing his skills and forming routines. Specialising in close-up magic, mostly cards but also coins, ropes, elastic bands and objects that can be used straight from the tabletop. He also love impromptu routines that can be performed on the spot.

J Blythe is always happiest when performing magic. he loves meeting new people and making people laugh, but most of all he loves the expressions on peoples' faces when they see impossible, close-up magic happening right in front of the faces. he also loves audience participation where the magic can happen in peoples' hands. It's so much fun!